Speaking of Picross, I’ve been playing a ton of it’s 3D variant on my 3DS of late. It’s really good.

Really in the thick of it with MTGA.

I made a fun Boros deck for the daily quests with scraps from sealed and draft events.

I haven’t played any constructed since the wipe, but after all my gems got refunded I’ve been jaaammiinnggg the hell out of limited.

Any of ye lads getting The Cowboy game?

I haven’t played Read Dead Revolver or Redemption yet. Vice City was probably the last Rock Star game that I tried. Are we expecting a PC version later on?

I’ll get red ded eventually. I’ve got enough keeping me occupied for the time being.

Played from 9pm to 2am last night. Once I finish work I’ll be playing again. Looks beautiful on my 4k OLED.

That’s the assumption, but it could be a year.

Cowboy Game 2 is gud but man playing things at 30fps with lots of input lag is nasty. R* pls 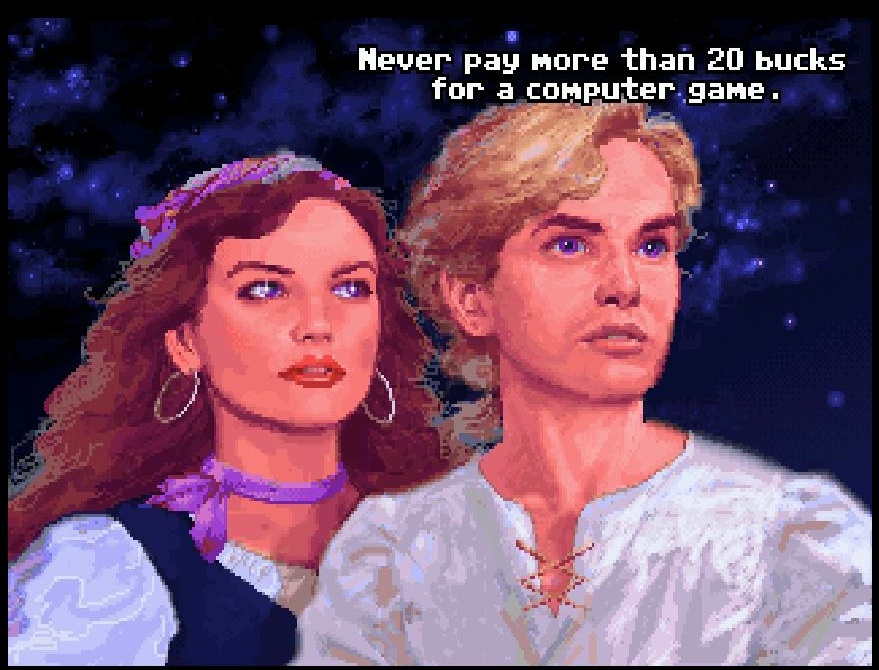 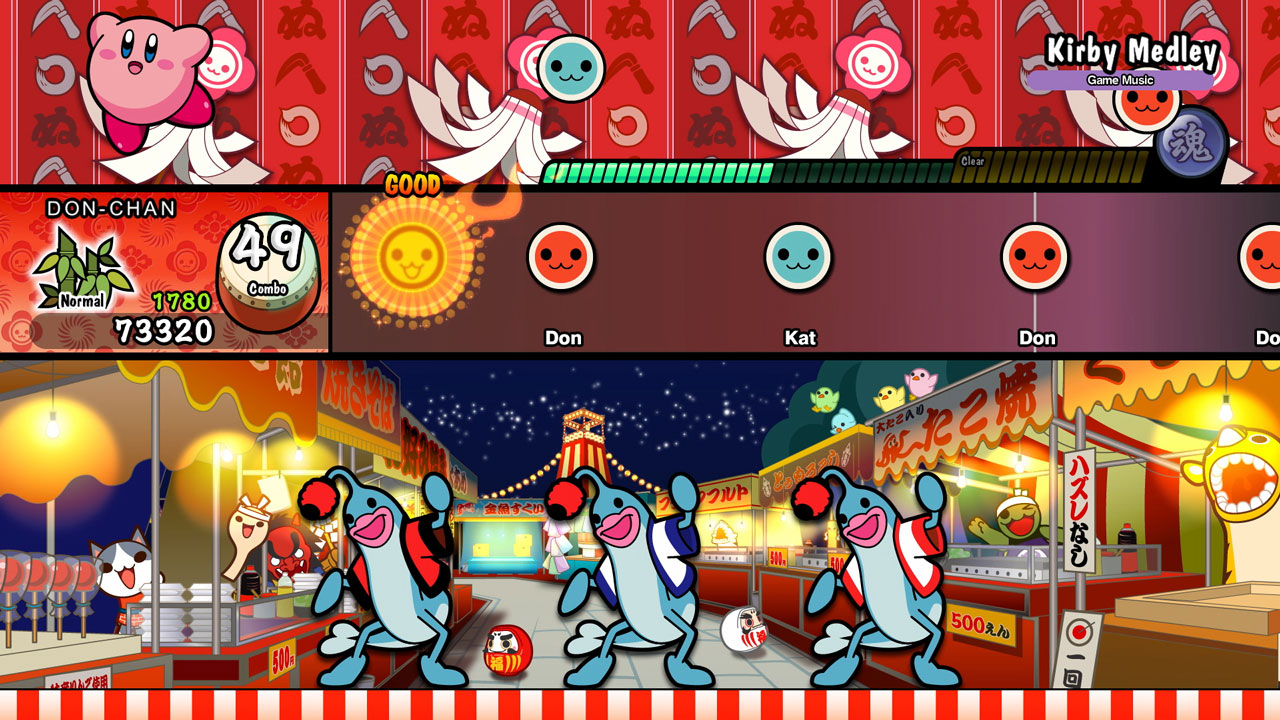 I picked up Taiko no Tatsujin: Drum ‘n’ Fun! after hearing about the series for nearly two decades. I don’t know what I expected, but it’s basically Guitar Hero with a drum instead of a guitar. The drum controller is surprisingly sturdy although getting it to synchronize with my TV hasn’t been easy. I can easily hit 90-100% of the notes on the easy difficulty setting, but as soon as I move up to normal I miss almost all of the hits. I wish there was a better way to test the input signal. Even though I have plenty of experience with the Tournament games, I never played the original Unreal. It holds up well and the Gold version from GOG runs fine on modern computers.

Yes, it’s quite pricey. I pre-ordered a Mario Party bundle with two extra joy-cons at the same time and then quickly closed the tab and tried to forget how much I just spent.

The drum is a huge hit with all three of my kids. If the game was only for myself I might have settled with the standard version.

I forgot to cancel my Nintendo Online service after the free trial week and it automatically charged me for a month. Most of the games are only fun for a few minutes. With save states I managed to play through a couple of the longer games. I first encountered Gradius as a mini game inside The Legend of the Mystical Ninja and the full game is basically more of the same thing. It just becomes more hectic. I really enjoyed it. In my childhood I played large parts of The Legend of Zelda, but this week was the first time I played through the entire first quest by myself. I was surprised by how much from A Link to The Past was already present in the first game. 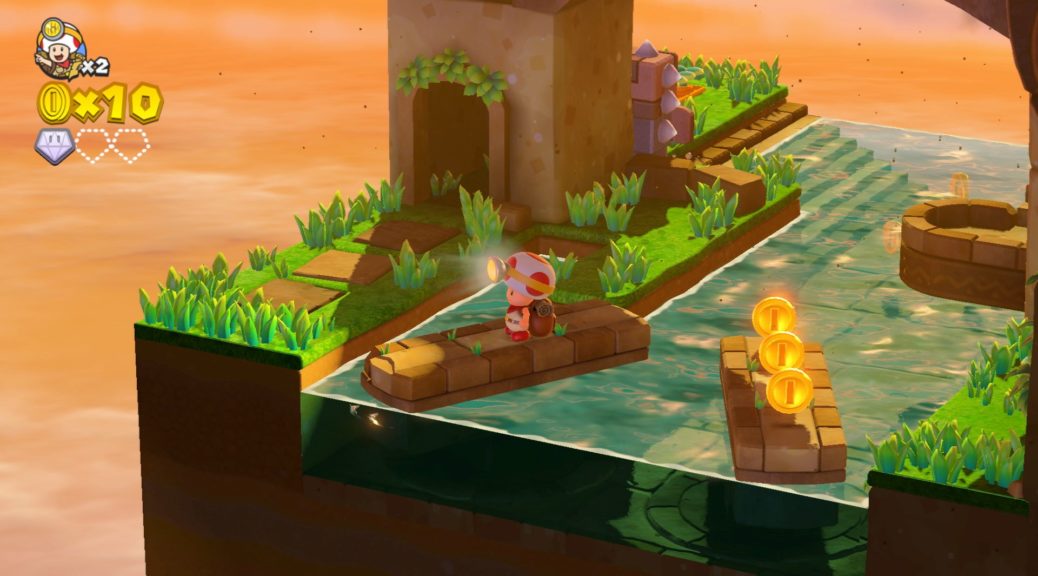 I haven’t touched my copy of Captain Toad: Treasure Tracker for the Wii U. The new Switch version makes it easier for me to play it in small chunks. I love these mini games from the main Mario series and in this spin-off title they have expanded the concept into more awesomeness.

I’ve been home sick for a few days. The upside is that I finally had an opportunity to put 10 hours into Dragon Quest XI. I might change my mind in 50 hours, but right now it’s the best game in the series. People claim that it is a 100+ hours but I hope I can finish it much faster. It’s very easy and you can skip almost all combat against random enemies without feeling under leveled. My only complaint is that the graphics are occasionally a mix between “realistic” and “cartoon”. Maybe that’s a side effect of using Unreal Engine. DQ8 was more consistent in its art style.

Just finished Detroit for the first time. Got a good ending for 2 of my characters and a reeeaalll bad one for the other. I can’t wait to play through it again already. The sheer amount of paths you can take in this game, the way that your choices ripple across the other characters and even between your own chapters is incredible. I think it’s safe to say this is QD’s finest work thus far. They’re going to have a really hard time topping it on their next game.

Need to update the layout. With the latest updates some of my custom styling got wiped out.