I got Overwatch last week and have been having some fun with it. Just found a hero that clicks with me.

I’ve been testing BotW on my machine…I’m shocked at how well it runs.

Recently beat Ace Attorney Dual Destinies. I’m looking forward to playing the next one. Spirit Justice or whatever it’s called. Right now, I’m playing Zelda Majora’s Mask 3DS. The side quests don’t feel worthwhile to do, but I still want to do them. I’m currently doing the water temple, and of course, it’s a challenge by tradition.

Trying to carry a team full of shitgibbons that dart off into every direction makes me scream internally.

Alright, I think I’ve had enough of this.

pretty much everyone hits that level in ow lol, it’s just a rough game to enjoy when team work isn’t there. You basically don’t want to play without a 3 stack.

6-stack can be great, at all tiers, if the team is communicating well and play together. But it’s mostly a shit show of epic proportions.

Trying out the R6S free weekend and I think this might be a good computer game.

What’s your uplay name? I’d suffer the ping to play with my horse friend! 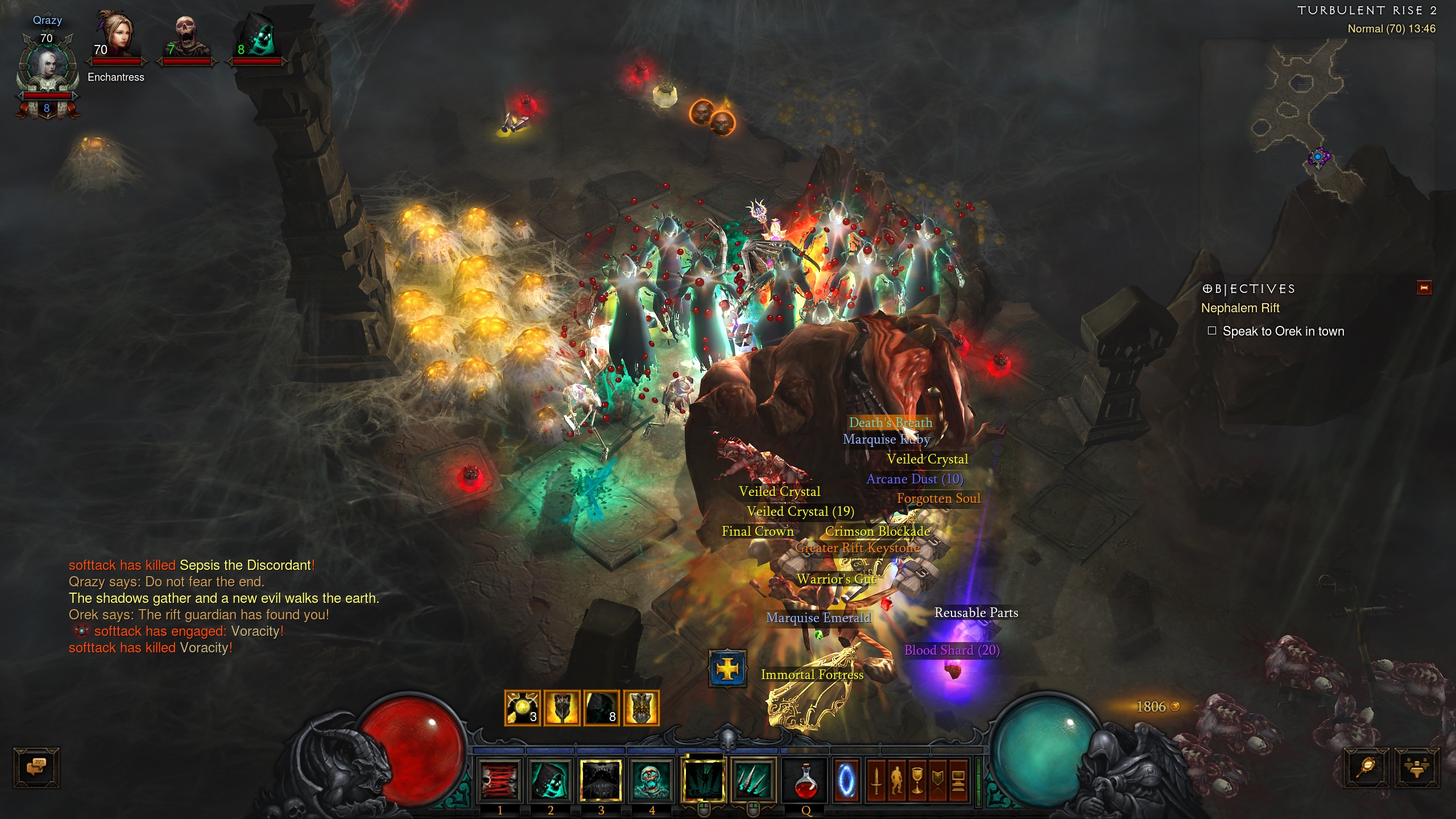 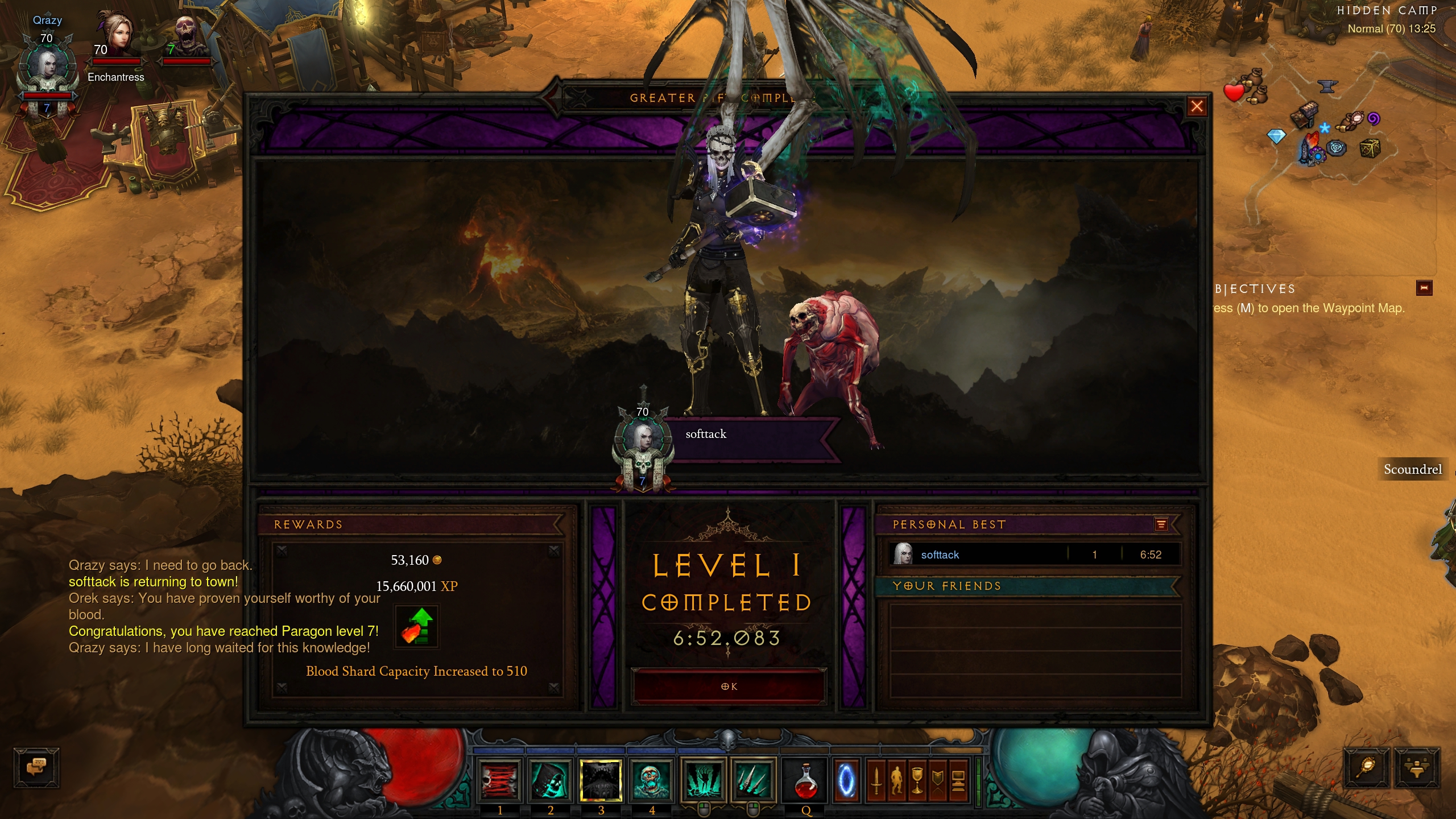 The story is pants so yeah. Nice to listen to something while playing adventure though.

I spent maybe 15 hours on Xenoblade Chronicles 2 before abandoning it. The combat system is not awful, but every battle play out the same and even fights against common enemies drag out forever. Characters, plot and story are pretty standard for a JRPG and not enough to keep me from dropping it.

Nintendo Labo is a really cool creative toy kit if you have children. I picked up both kits and just folding the cardboard together is worth the entry cost.

I have barely used my gaming PC this year and decided to pick up something new. Frostpunk is a resource management sim where you try build the last city on earth after a blizzard has destroyed civilization. You have to survive the cold by making tough choices for your citizens. Forcing children to work and mixing saw dust into food might be necessary to prevent everyone from extinction. My first run was over in a matter of in-game days. The second attempt went a lot better and it was enough to unlock the second scenario. Now that I’m playing it for a third time I’m finally doing really well. I know what to expect and I can prepare my city for inevitable challenges. 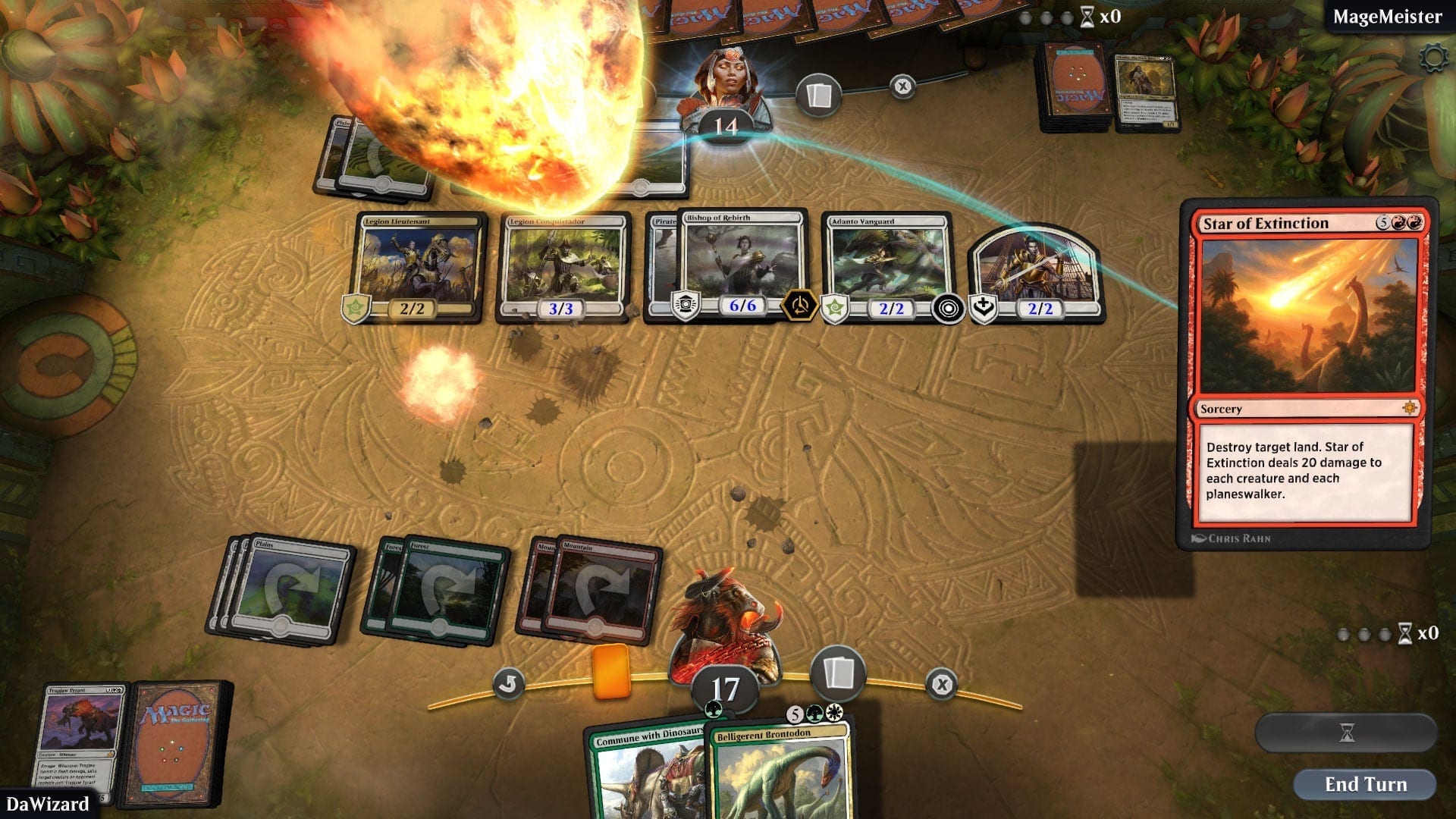 Most of my gaming time has been poured into the Magic: The Gathering Arena beta. The weekly and daily rewards are sufficiently generous to make me come back to it most nights. On the weekends I can afford to play the draft mode a handful of times. I’ve wasted all of my precious wild cards on trying out wacky decks, all of which are worse than the default started decks. It doesn’t matter anyway since all progress will be wiped. Overall it is a great take on Magic and it is perfect for a casual player like myself who got tired of Magic: Online a decade ago.

MMMMmmm I’m loving the Arena beta. It’s getting a big update Thursday, and I think Dominaria drafts will be available 24/7. Goodbye, free time. And my free money. But all the gems you buy reset each wipe, and possibly any gems you’ve earned and spent get refunded as well? If so I’m gonna be freaking LOADED with gems come wipe time. I hope there’s 2-3 more wipes before the beta ends