What the hell America?

An acquaintance on Facebook pointed out that today is 9/11 (using European date formatting). 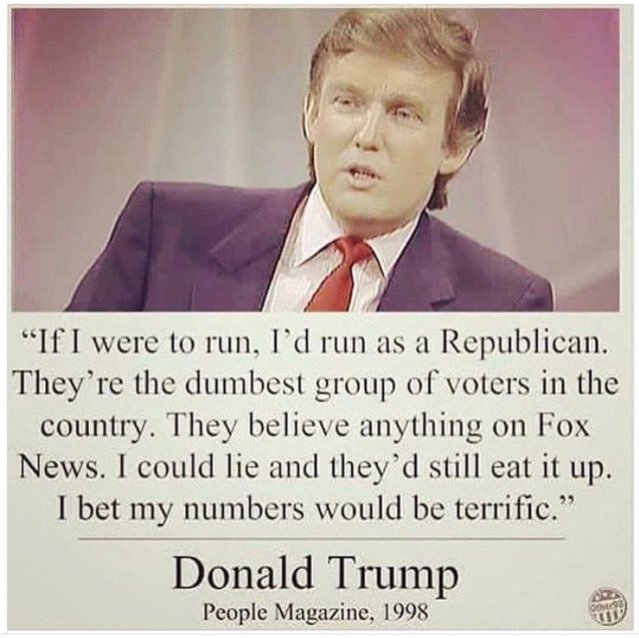 Trump will win though.

This is the president we deserve…

There’s so much to say. Bad turnout. Deeply unpopular democratic candidate. WHITE VOTERS. News as entertainment. The Spoiler Effect. And while she lost the popular vote too, the electoral college still fucking sucks.

I forgot about Voting Rights Act. I’m sure there are still more things I’ve forgotten. There were so many things.

This is going to be a very unpopular argument to make, but here I go.

I question the narrative that race and gender were the prime motivator factors for the majority of people who voted for Trump. I also question the consensus that it was non-educated white voters who voted for Trump in droves. I think everyone needs to step back and examine the truth behind this backlash in voting. I’m willing to bet you that the vast majority who voted for Trump are not racists or sexists. The ones that the media put on the spotlight are Trump’s base who were with him the moment he began to spout rhetoric about immigrants and such. Those people don’t represent every single voter who voted for Trump. I refuse to believe they even make up a half of the voters. No, this is about hopelessness in livelihoods and is not about discrimination.

We have to look at America’s history in the last 50 years or so to understand how Trump’s rise to the presidency happened. As a nation, we are obsessed with money, with making money and greed in having more once we have enough to live comfortably. I’m not saying that capitalism is inherently bad because it is because of capitalism that we are all fortunate enough to being able to access computers and the internet, to give a few examples; however, America has reached a point where they have placed all their betting chips on capitalism to solve all of their problems. We are seeing the effects of what happens when we do that.

Hardly anyone is able to reach the “American Dream”. Manufacturing jobs have largely been sent overseas and what we are left with are minimum wage service and retail jobs. Cost of living is way too high to afford an apartment and food. It would be one thing to being able to survive with the minimum wage jobs that we have, but we can’t even do that. Now, obviously Trump isn’t the solution to these legitimate complaints, but what it does tell us is that these voters have lost complete faith in the current system and the career politicians who work within it.

It’s an unpopular argument because it’s wrong. Even if you want to say they are not racist or sexist, they voted for a racist and a sexist. Trump isn’t even a good protest vote. Just stop.

They didn’t make the right choice. I never said they did. The finger-pointing is only going to widen the divide in the US. Not many people want to admit to that. The fact that they voted for a man like Trump shows their desperation. Trump isn’t going to get them well-paying jobs. They might be aware of that. Maybe their actual gut feeling is for mass suffering to occur across America before any real change can happen. We all have luxuries of our electronics to keep us entertained, and food in our stomachs to keep us alive, but if we reached a point where we would no longer have those, you can bet that everyone would immediately take notice and fundamental changes would happen in the government. It has to be far, far worse before things get better.

I dont wanna talk about it

I dont wanna think about it 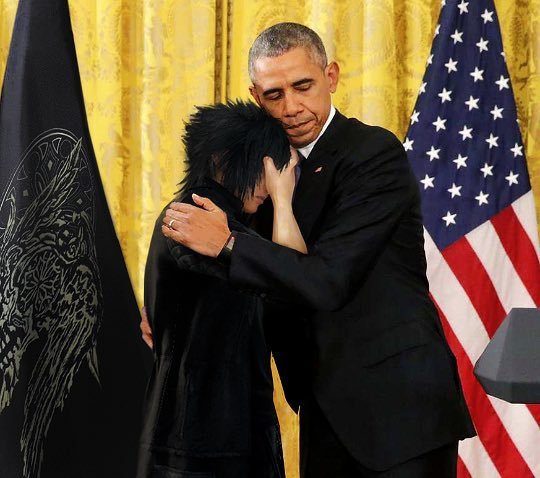