Beating the other candidate is enough. Especially since you’re not voting for the candidate, but for your states electoral votes to go to a candidate.

Here’s a handy video of the dumb ass process: 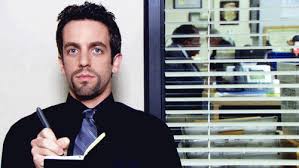 Text analysis of Trump's tweets confirms he writes only the (angrier) Android...

I don’t normally post about politics (I’m not particularly savvy about polling, which is where data science has had the largest impact on politics). But this weekend I saw a hypothesis about Donald Trump’s twitter account that simply begged to be...

Is Your Brain a Democrat or Republican?

A 2014 scientific study showed a certain trait determined whether you are conservative or liberal. Find out where you stand.

I would not call myself a conservative, no. 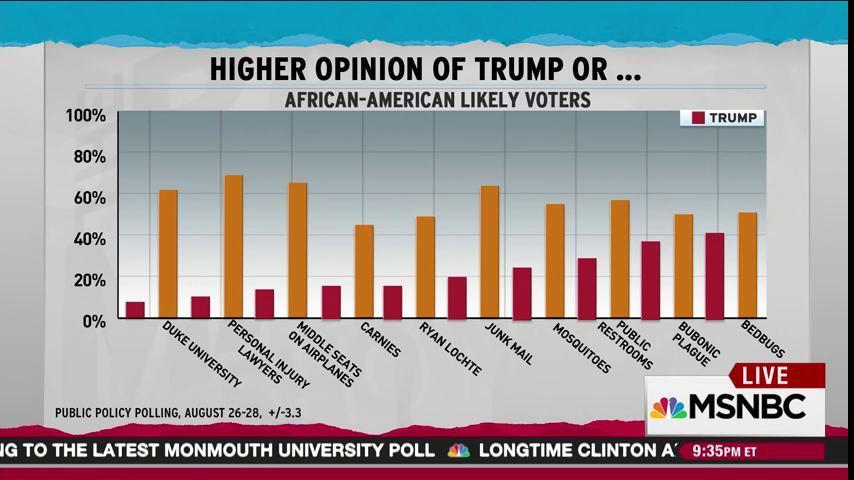 The US election is the greatest reality TV there is. I’ve said this before, but watching this as an outsider is unbelievable.

We couldn’t be outdone by the British referendum. That’s American exceptionalism for you.

Obama’s letter to his successor about the economy

In the latest issue of The Economist, President Obama wrote a letter about the “four crucial areas of unfinished business in economic policy” that his successor will have to deal with.

Wherever I go these days, at home or abroad, people ask me the same question: what is happening in the American political system? How has a country that has benefited-perhaps more than any other-from immigration, trade and technological innovation suddenly developed a strain of anti-immigrant, anti-innovation protectionism? Why have some on the far left and even more on the far right embraced a crude populism that promises a return to a past that is not possible to restore — and that, for most Americans, never existed at all?

It’s true that a certain anxiety over the forces of globalisation, immigration, technology, even change itself, has taken hold in America. It’s not new, nor is it dissimilar to a discontent spreading throughout the world, often manifested in scepticism towards international institutions, trade agreements and immigration. It can be seen in Britain’s recent vote to leave the European Union and the rise of populist parties around the world.

Much of this discontent is driven by fears that are not fundamentally economic. The anti-immigrant, anti-Mexican, anti-Muslim and anti-refugee sentiment expressed by some Americans today echoes nativist lurches of the past — the Alien and Sedition Acts of 1798, the Know-Nothings of the mid-1800s, the anti-Asian sentiment in the late 19th and early 20th centuries, and any number of eras in which Americans were told they could restore past glory if they just got some group or idea that was threatening America under control. We overcame those fears and we will again.

Look at Obama, busting out the Know-Nothings like it ain’t nothing.

Donald is a piece of shit. 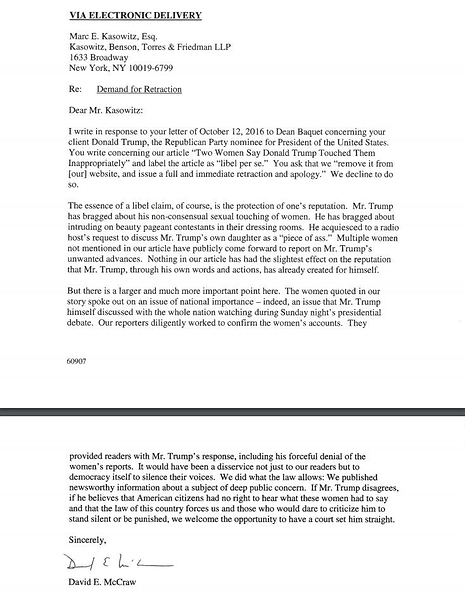 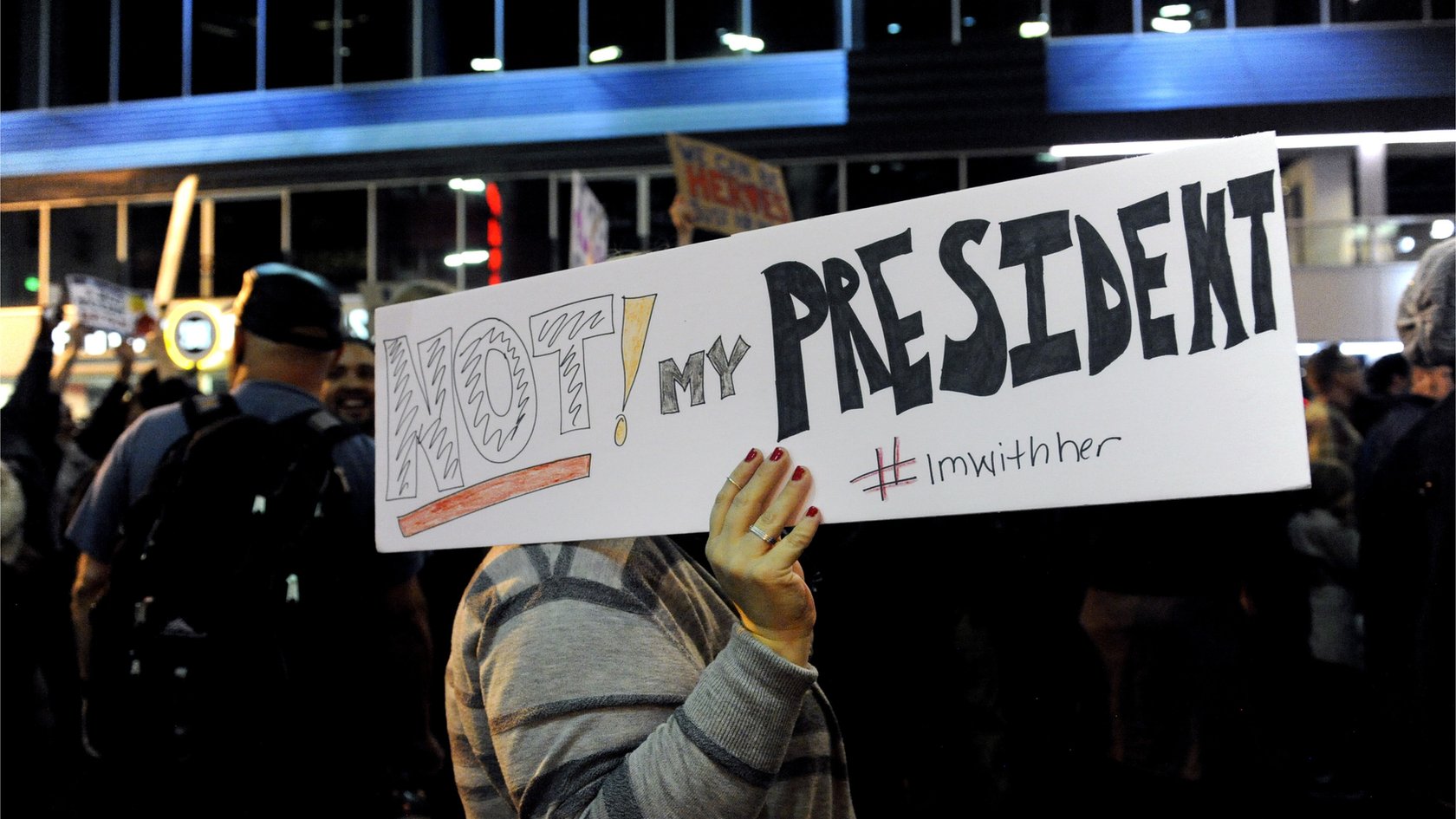 As it happened: Trump in Obamacare U-turn

Voted on my way into work today.

God help us all