Why, is he gonna be the Republican nom?

BBC | US Election 2016: Sanders wins in Washington and Alaska

It doesn’t make much more sense in context.

That’s a good thing, Ted. Having sex with actual rodents would be demented.

Politics at its finest.

Goddam I love how raw the British parliament is.

It’s like I’m looking at a reenactment of British parliament in the 1800s. 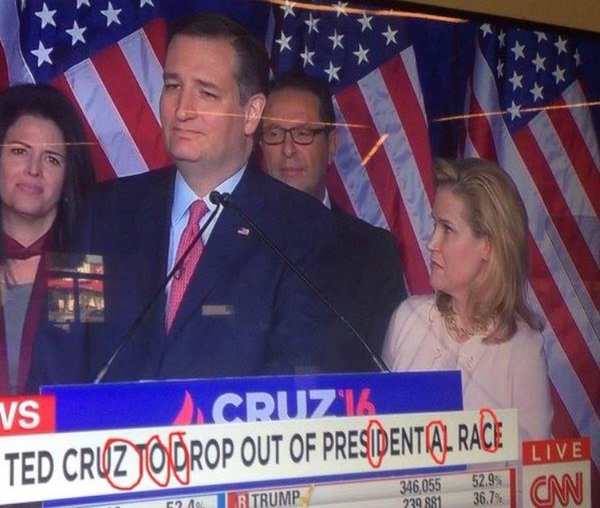 Glenn Beck: If Cruz Loses Indiana ‘I Will Be Suicidal’

'I'm going to pissed at you'

I’m pretty sure Glenn Beck has threatened to move to Canada so give up on your hopes.

Cruz is out of this world. Good riddance. Kasich sticking around is sadder than Bernie sticking around because Kasich believes that Trump won’t get enough delegates, when it has become clear that he will get the nomination, but Sanders just wants to keep fighting in state primaries, and keeping Hillary on her toes.

Kasich is out, too. 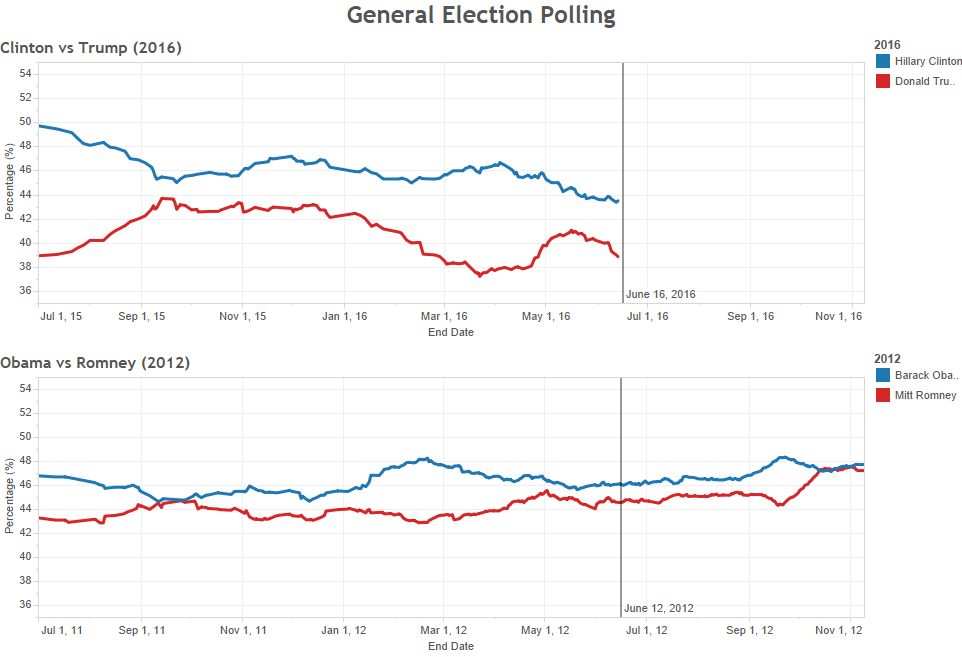 Pay attention to the percentages at the left.

What happens if, say, only 30% of the American population votes due to impopular candidates? Is there some kind of minimum requirement or is beating the other candidate enough?