The first part showing the Imperial event looks cool. Good shot of Rey and BB as well. As for the last part, I don’t think John Boyega fits the role as the lead Jedi role (that isn’t necessarily clear if he’s the main character or not, or it might be both him and Rey). He seems like a decent actor, but not lead role caliber. It probably doesn’t fit with the story of the new trilogy, but I could see him being a supporting character who is a Jedi. In the new trilogy, there probably aren’t any Jedi in huge numbers anymore.

I don’t think John Boyega fits the role as the lead Jedi role (that isn’t necessarily clear if he’s the main character or not, or it might be both him and Rey)

How do you know he is a Jedi? There is no rule that non-Jedi’s can’t use lightsabers. I hope you’re issue isn’t with him being winded.

I think it looks interesting, and it would be intriguing if there was more than one budding Jedi.

True, I don’t. I should refrain from talking about anything about the story since we know next to nothing about it. He’s definitely no match for Kylo in that scene. Kylo looks like he’s a trained Sith. Maybe he’s an amateur as well. Who knows. 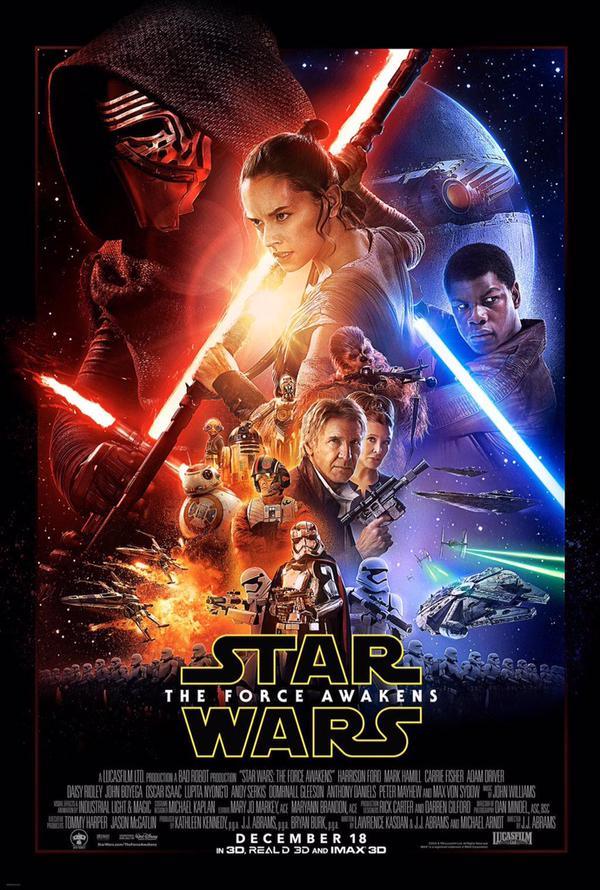 The Force is strong with this poster.

Han looks tired. Leia looks lol. I shudder to think what Luke will look like.

One key person is missing from that poster… 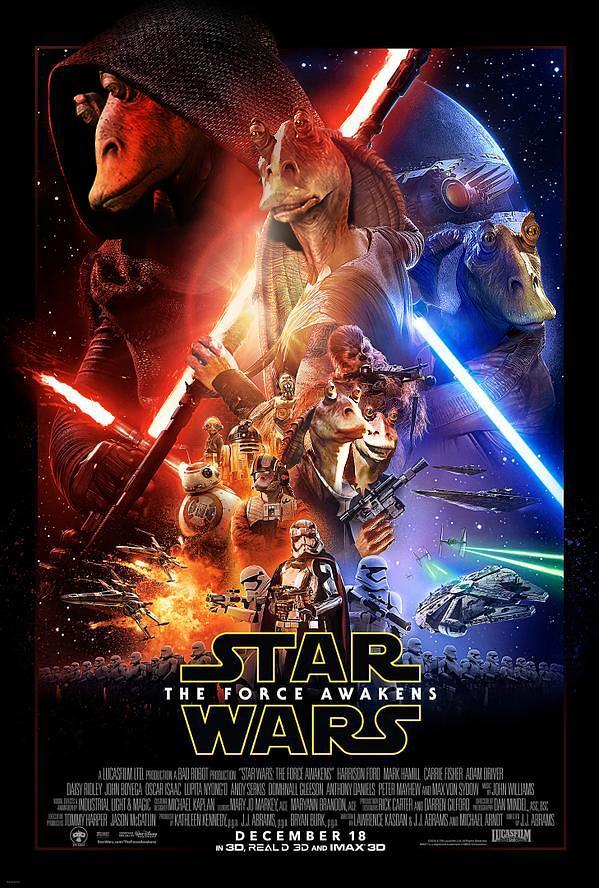 There is quite a bit of background information out in the wild, and not leaked rumors or anything, but official.

I’ll spoiler tag it all.

This was the point I got choked up.

kylo ren has a cool voice i hope he wins

This is a Japanese trailer for The Force Awakens. It’s similar to the most recent trailer released in the US, but it contains a bunch of new footage. Still no Luke.