That’s the future of movie posters.

saw the movie, it was k

after i lower my standards i mean

Magnanimous of you, J.

Dudes it was perfect

I don’t know what to make of that

… and drop my gun

I saw it today. It was good, not worth the hype, but a worthy SW movie. I didn’t particularly care for Rey or Finn, but I liked Rey more between the two of them. I also liked Poe. Oscar Isaac is a great actor. The action scenes and fight scenes were excellent. Kylo killing Han was an emotionally intense scene. The lightsaber fight between Kylo and Rey was cool. I’m not sure if they are siblings or cousins. I was right. Luke’s scene was 5 seconds long, meeting Rey on a cliff. 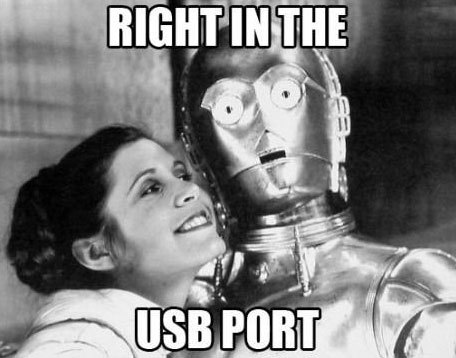 It was a lot like the first movie. Like, practically story beat for beat. I still liked it. 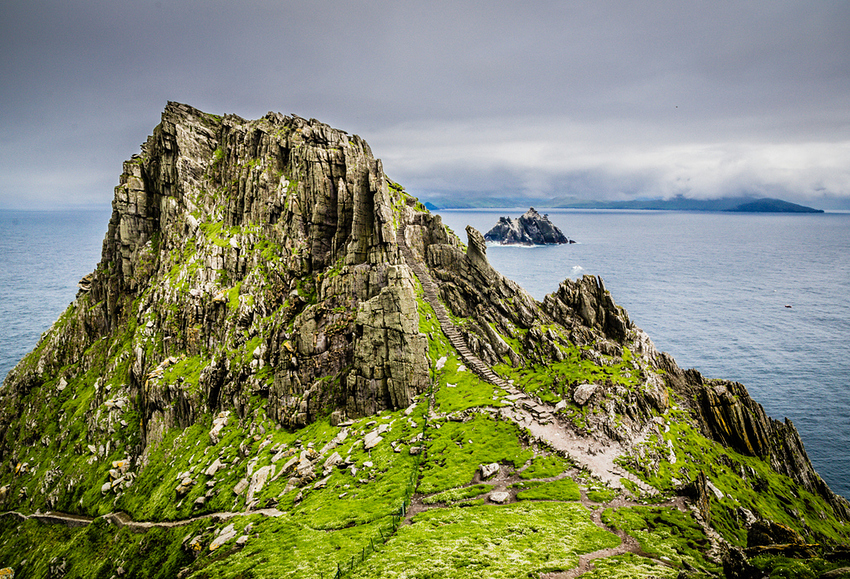 further cements the allegation that JJ Abrams is incapable of creating original material.

there’s literally a fucking library of “expanded universe” star wars writing that could have been used for these sequels and instead we get star wars: advent children.

everybody’s like “oh ya like totally super happy with it, not worth the hype but totally a legit star wars movie it even had star wars in the opening credits”

hush. JJ Abrams nothing more than an admittedly masterful plastic lunchbox sales strategist. a lens flare addict. and he has some good CGI contacts.

It was an OK Star Wars movie. I didn’t detest it. The thing is, they felt they had to basically make the story a retread of A New Hope. I think for Episode 8, they will create a story that doesn’t draw influence from the original trilogy. I agree with you that JJ is not a good director.

but why? to make money? star wars would have sold no matter what they made.

there was a lot of hate for the prequels but I don’t think any of the criticisms included anything to the tune of:

“was not enough of a homage to the original trilogy”

even if you ignore the homage criticism, there’s a happy balance between lots of exposition and no exposition ahhh bla bla bla this has all been said somewhere by someone I’m sure

bottom line, everything is turning to shit compared to the good ol’ days. first resident evil became gears of war when it used to be the prime example of a long lost genre: survival horror. because gamers wanted “more action” and “less thinking” / “fewer pauses for thought” / “more fluid gameplay” etc etc

all of this data-driven, sales-driven, percentage/market/majority-based bullshit is ruining video games, has long ruined hollywood, and has crept in and fucked up web development as well. now all websites look the same. half of them even use the same fonts. it’s just a travesty. “we found that 80% of our users spent an extra 8 seconds on our page with th–” feck off. stop. this is a sign that something needs to come and overturn everything, not a sign that all individuality/originality should be sacrificed to soak up the last 3%.

but why? to make money?

I suppose their line of thought is that because many Star Wars fans were soured on the prequels, that they would make Episode 7 a return-to-form of the original Star Wars tale, then once they’ve been reeled in, they could do original stories for Episode 8 and 9. Of course, they very well may phone it in the entire way and Episode 8 will mirror Empires Strikes Back and Episode 9 will mirror Return of the Jedi. :\

I thought the Yuuzhan Vong arc in the expanded universe books would have made a great trilogy, although the books are very dark and violent.

Exactly, even I’d heard of these force-less aliens, reminded me of the culexus assassins and necrons from warhammer 40k. would have been a great movie/set of movies.

But honestly I’m over that now. I doubt they could do justice for the EU with their media and I’d rather my memories of the EU remain untainted.

Besides, I do like what they’ve started. This is the stepping stone that will move past the crap.