It is time. Visca el Barça

Bravo is my hero

You’ve over played your hand there mind. You shouldn’t have beat them so hard that they fire Rafa. You want them to keep him on for as long as possible.

Moyes is without job, remember?

Btw, I’m not in the habit of poaching members here but if you want to talk footy in a very active community, do join us on slaent.com

Yeah maybe, I don’t know. I will eventually come to blows with Suen because he is a cunt and he supports Madrid which makes him an even bigger cunt.

Thing you have to remember about Suen-chan is that he’s a three teamer and no one respects three teamers.

Also he’s barely ever serious. I do still call him a cunt sometimes tho.

If you’re not Barca or Bayern then you’re not winning this competition.

Seppuku looks good at the moment.

Apparently a guy sent a fax to Real Madrid earlier today about Cheryshev but they ignored him. Fucking amazing 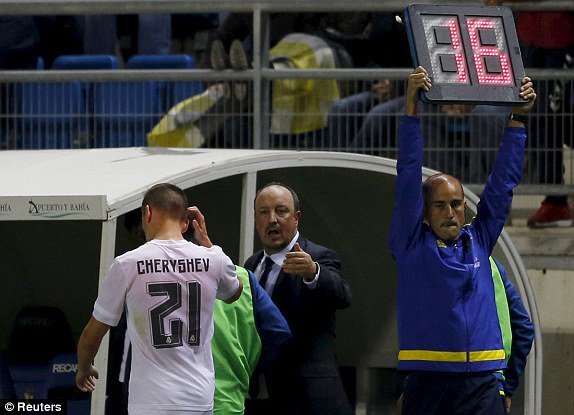 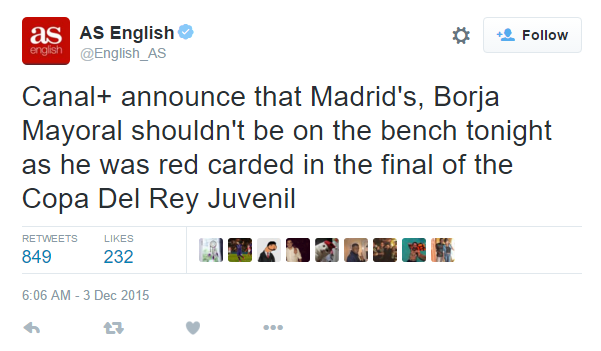 [quote]It’s official, Real Madrid have been kicked out of the Copa Del Rey for fielding the suspended Denis Cheryshev during the 3-1 victory over Cadiz.

Winger Cheryshev scored during the Spanish cup victory on Tuesday, but his efforts were in vain, as was club President Florentino Perez’s frankly ludicrous excuse that because they didn’t know Cheryshev was suspended, they shouldn’t be punished.

An ex-La Liga ref claimed he faxed Real officials the information about Cheryshev’s suspension before the match, fearing they’d play him and be punished in this manner. But as the David De Gea situation taught us, Real Madrid, the most powerful club in world football, still don’t know how to master outdated technology for the 1990’s.
[/quote]
Thank you Cheryshev…Thank you Madrid.

I hope they notify them by phone and not by fax. 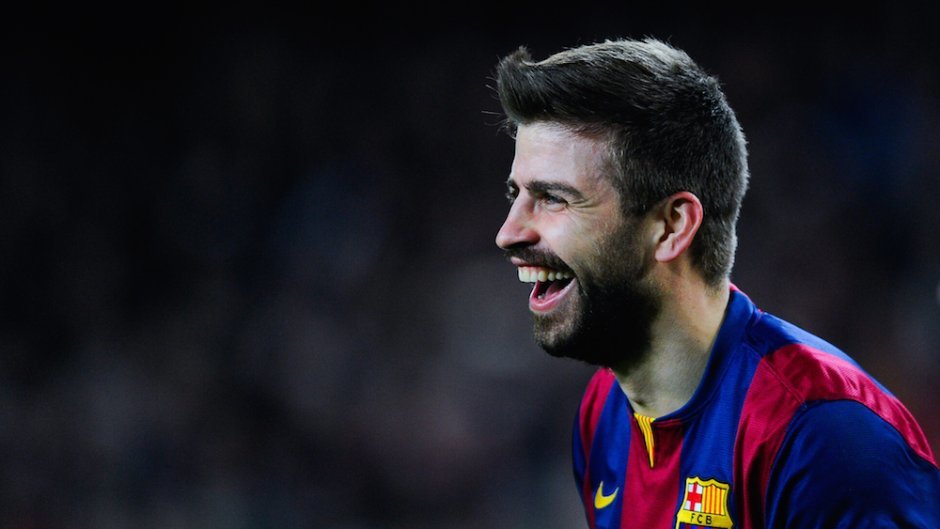 @LabouredSubterfuge Are you happy that Rooney is injured?