My wife and I had a foursome last night with a younger couple we met at the bar.

And it was fucking awesome. 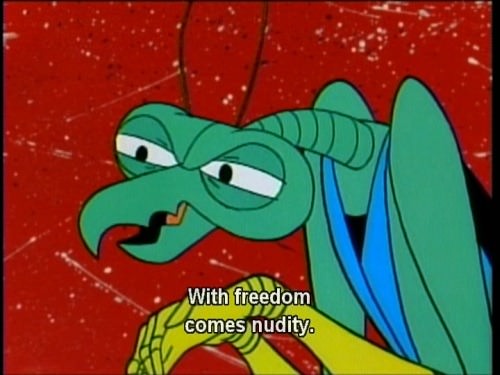 Did you guys swap?

Question is whether it’s soft or full swapping.

We had a soft swap situation on our hands. Mostly it was about the two girls, and me and the other dude were just lucky enough to be invited. My wife and I were pretty much down for whatever, and so was she, but her guy had some hangups. So the girls were going at it, we had sex with our partners, and eventually it turned into some soft play across couples.

Honestly it was an amazing time. Even aside from the sexual aspect, it was surreal how it just fell into place. I wasn’t anxious at all, felt super natural, had a blast. The couple was super cool, too. She goes to school out of state, but hopefully they’ll let us know when they’re both in town again

so what ever happened with neogaf? is it dead? i don’t feel like checking.
i remember a few months ago there was a huge pedo scandal or something or amir0x jumped in the shower with some chick?

NeoGAF’s owner was caught up in the #metoo purge. You can read about it here. Most of the users jumped ship to Resetera, a NeoGAF clone with pretty much the same people.

what was up with the pedo stuff tho? amir0x and his brother or something?

I didn’t bother reading the details but yes he was convicted for something along those lines,

That guy was the worst. Fuck him

Japan trip time, boyyzzzzzz. Flying out in the morning.

Original flight got cancelled today becuase of the blizzard, so we had to scramble and reschedule.

Luckily we’re still making it to tokyo at the same time.

get a shibe dog or two 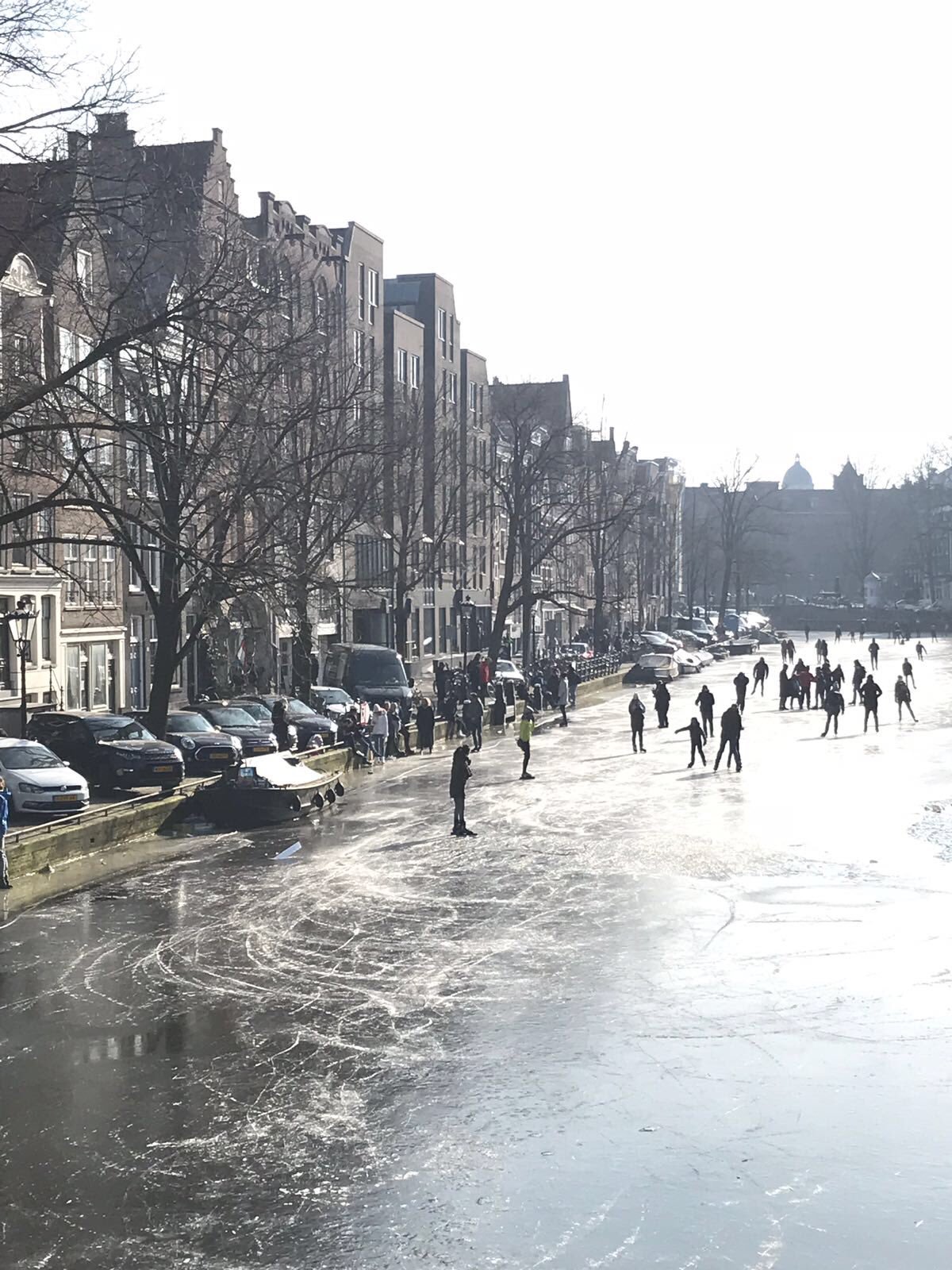 i’m gonna be a daddy

Congrats dude. You always surprised me with your monogamy but it always seemed like you always knew who you were and what you were doing. Bless man.

thanks man. can’t say i planned for this, and i’ve only been with this chick for like 6 months, but i’m going to raise a skilled and intelligent ass kid in a sea of mindless drones.