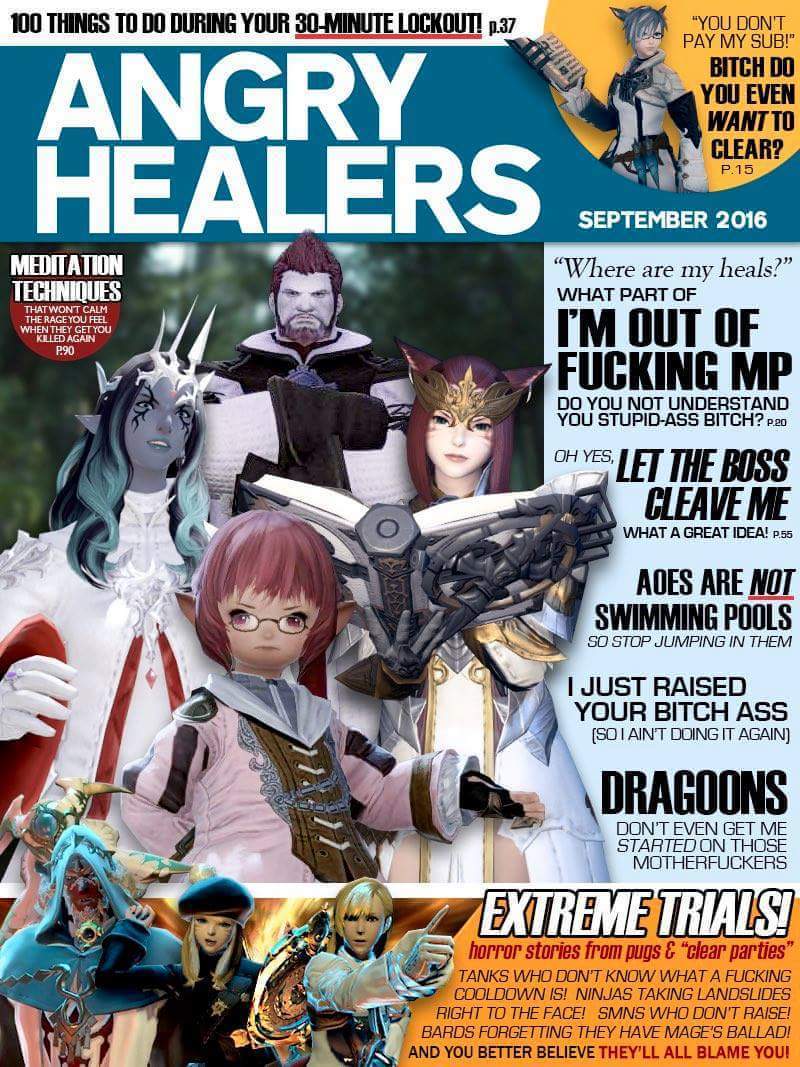 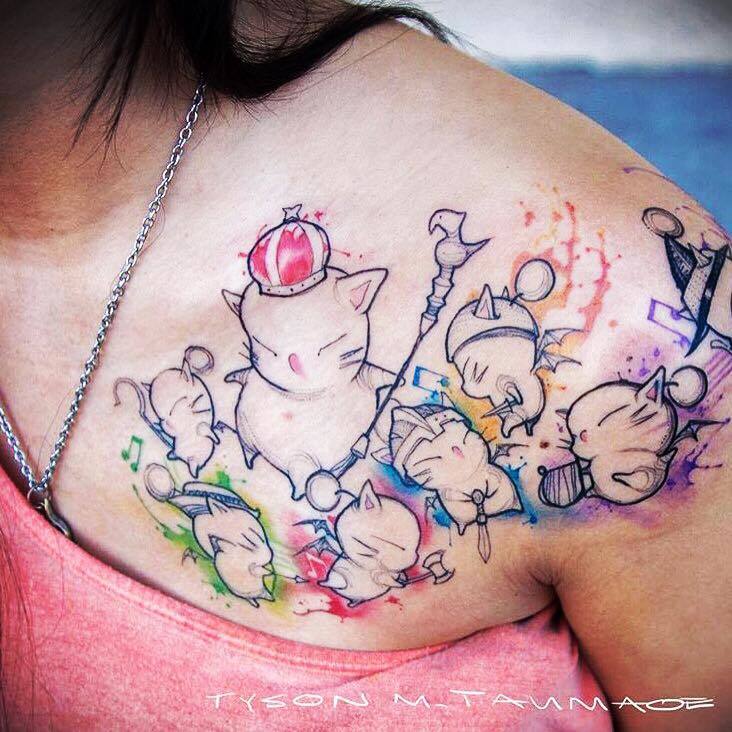 I want a twerking and breakdancing emote.

I was in an awesome Party Finder party last night. We ran the majority of the Extreme primal fights, with the exception of Ravana EX, Bismarck EX, and Sephirot EX. Sephirot EX is fucking hard. But anyway, we kept running Leviathan EX and I got a pony drop!

I’m all caught up with the main story quest. Ready for the 3.4 patch, Soul Surrender. Although before I start the new content, I’d like to finish getting all the Midan gear from Alexander.

I’m hyped. Good to hear that Ala Mhigo will have a combination of desert and forest areas. It’s going to be great to stare up at that giant statue in the game, or looking down from the hand. I like that the story is the Resistance trying to overthrow the Garlean leader who is ruling over Ala Mhigo. From what I can tell, the two characters fighting from the trailer are both monks. One of them is obviously the Warrior of Light, but the girl could either be Yshtola or her sister. Pure speculation. On that note, Yshtola might be an Ala Mhigan princess. Not crazy about a level 70 cap. The bit about a complete overhaul in the battle system is welcome. It’s become boring at this point. As for new jobs, while nothing has been announced yet, the consensus seems to be red mage and samurai. Perhaps even dancer. I hope samurai isn’t a tank.

That’s probably not Yda. Her chest is too big and she doesn’t have tattoos. 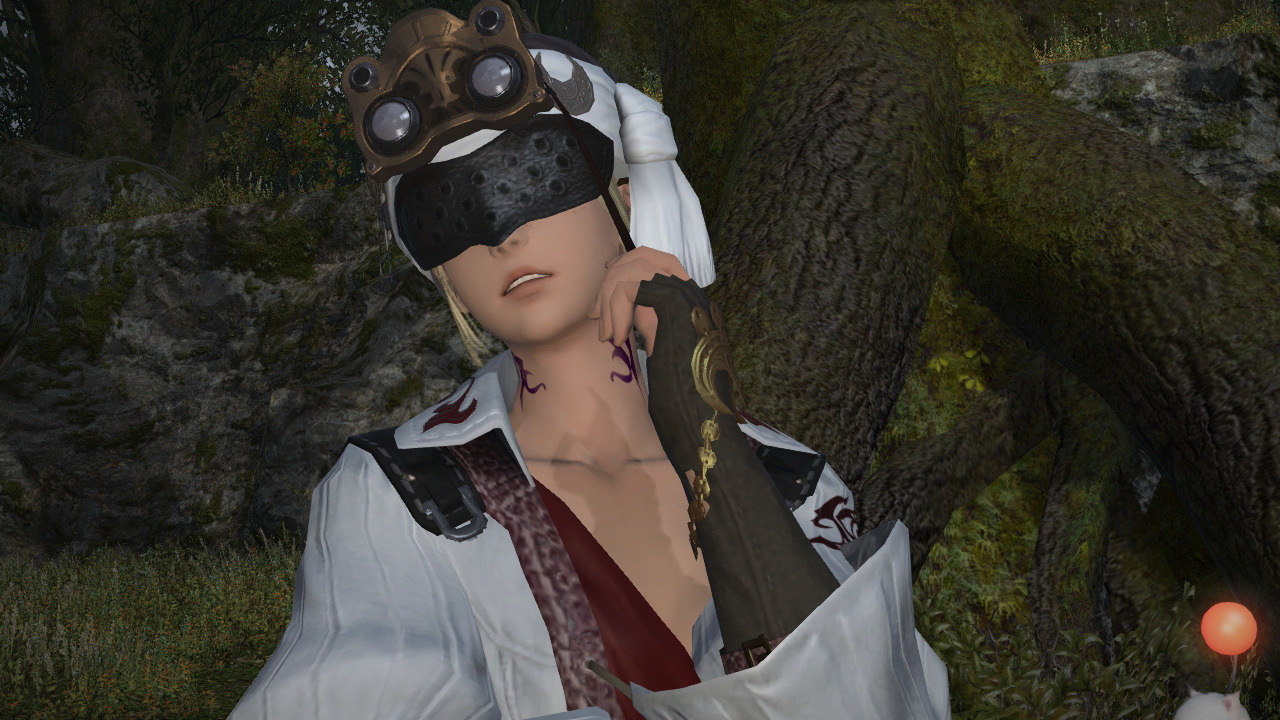 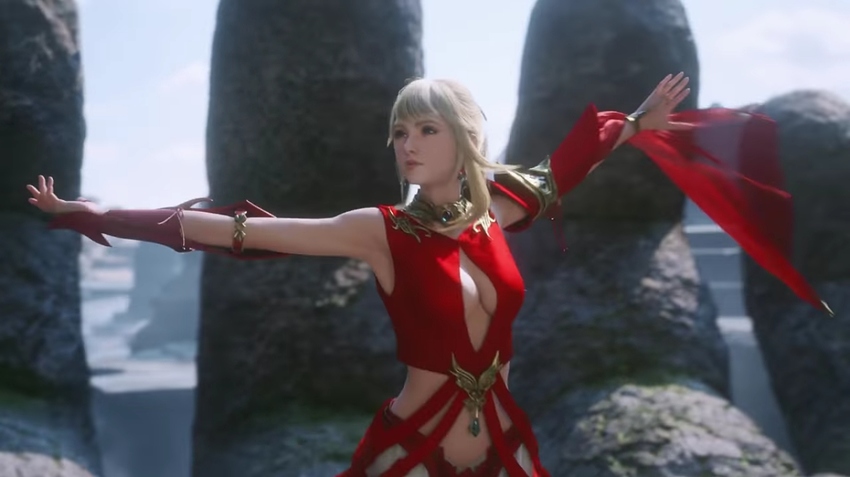 Possible Square is throwing us off by removing the tattoos and increasing her breast size. I think the more likely outcome is that is Yda’s sister because Yda has mentioned that she has a sister, but she can’t be found or something. When Yda left Ala Mhigo to join the Scions, her sister stayed behind to fight for the Resistance.

Also, here are all the details about Stormblood:

WIP of my character! One of my friends is drawing it. 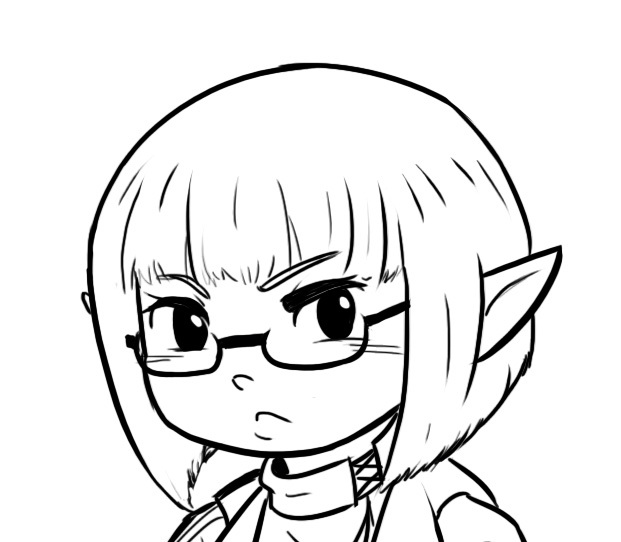 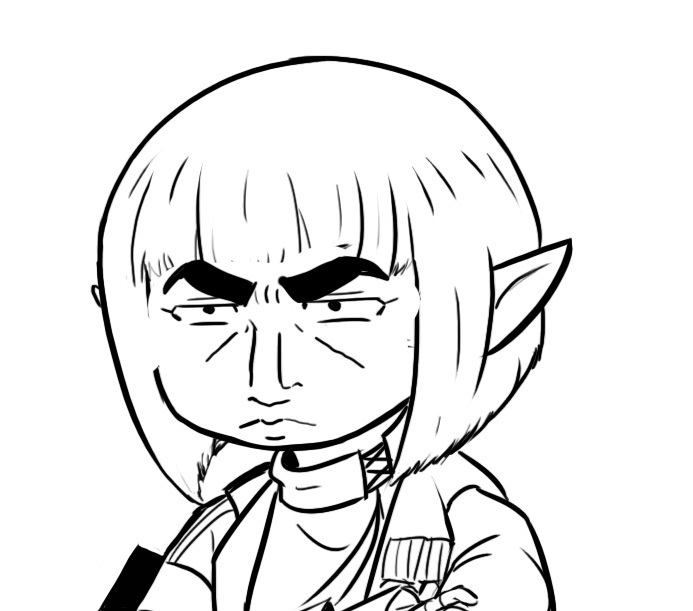 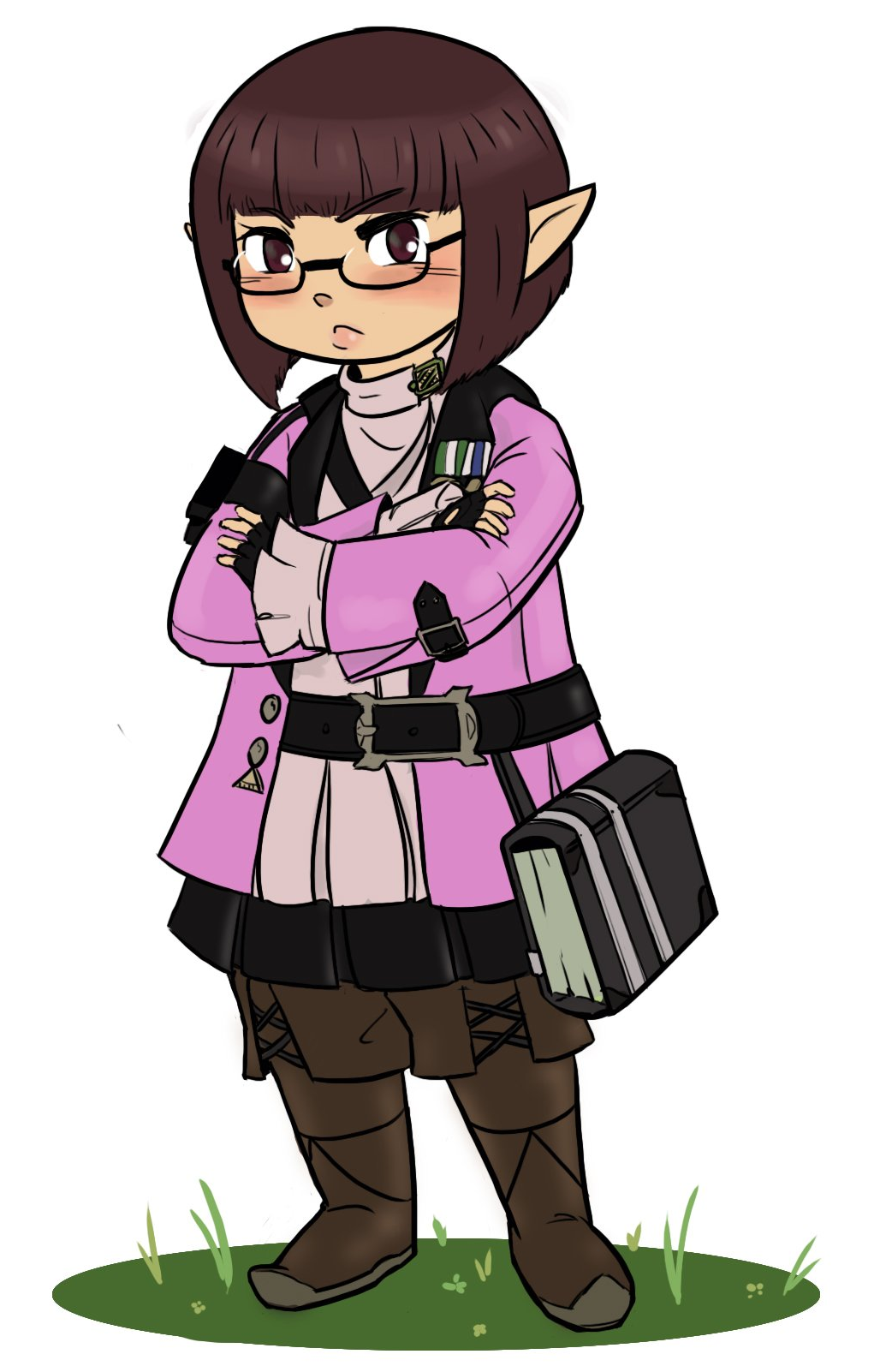 We’ll have to see how it plays but…I could be tempted to switch. Dawg, it forms into a staff! That’s some Bloodborne shit. 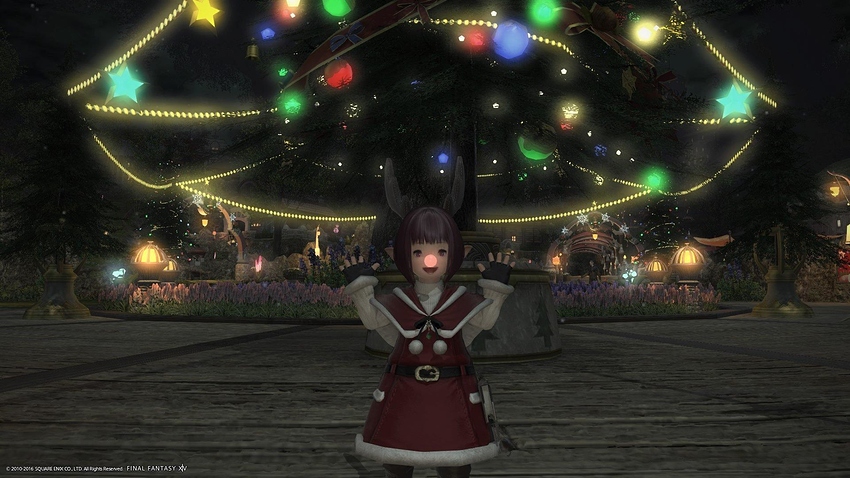 Red Mage looks like a dope class. I like the re-imagining of the rapier, and how it can be re-constructed into a staff. Depending on what the other classes end up being (c’mon DPS Samurai), I may be switching to RDM.

I’m not sure how I feel about swimming in an MMORPG. Unlike flying, it was confirmed that swimming will be slightly slower than sprinting in the game, so it may seem boring after a while. Interesting that swimming is being introduced for Ala-Mhigo. I don’t instantly think water when that city-state comes to mind, but in reality, it lies nearby a coast: 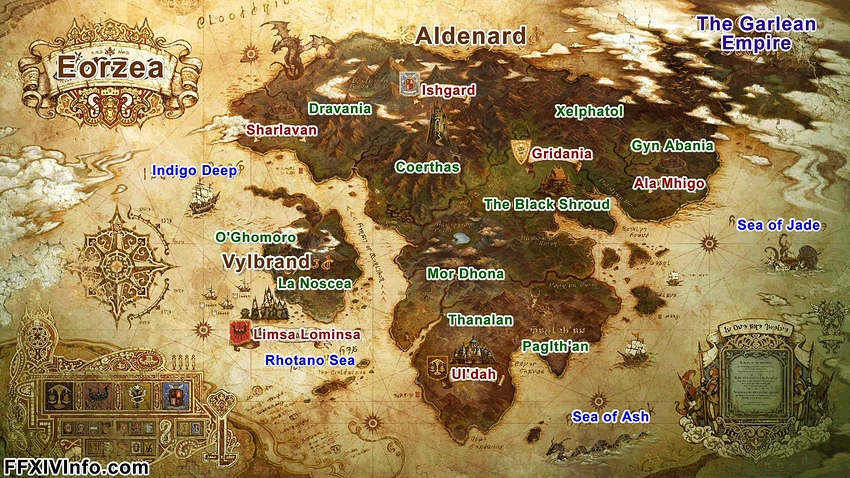 I assumed that they were saving swimming for a later expansion taking place in the homeland of lalafells, a group of islands in the southern sea (guessing it’s those islands south of Ala-Mhigo).

Can u fuck in this