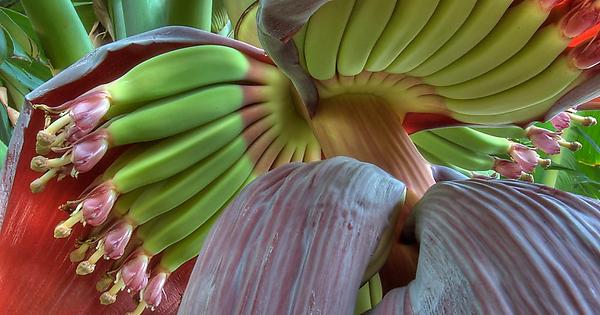 Not bad. I expected pure noise. 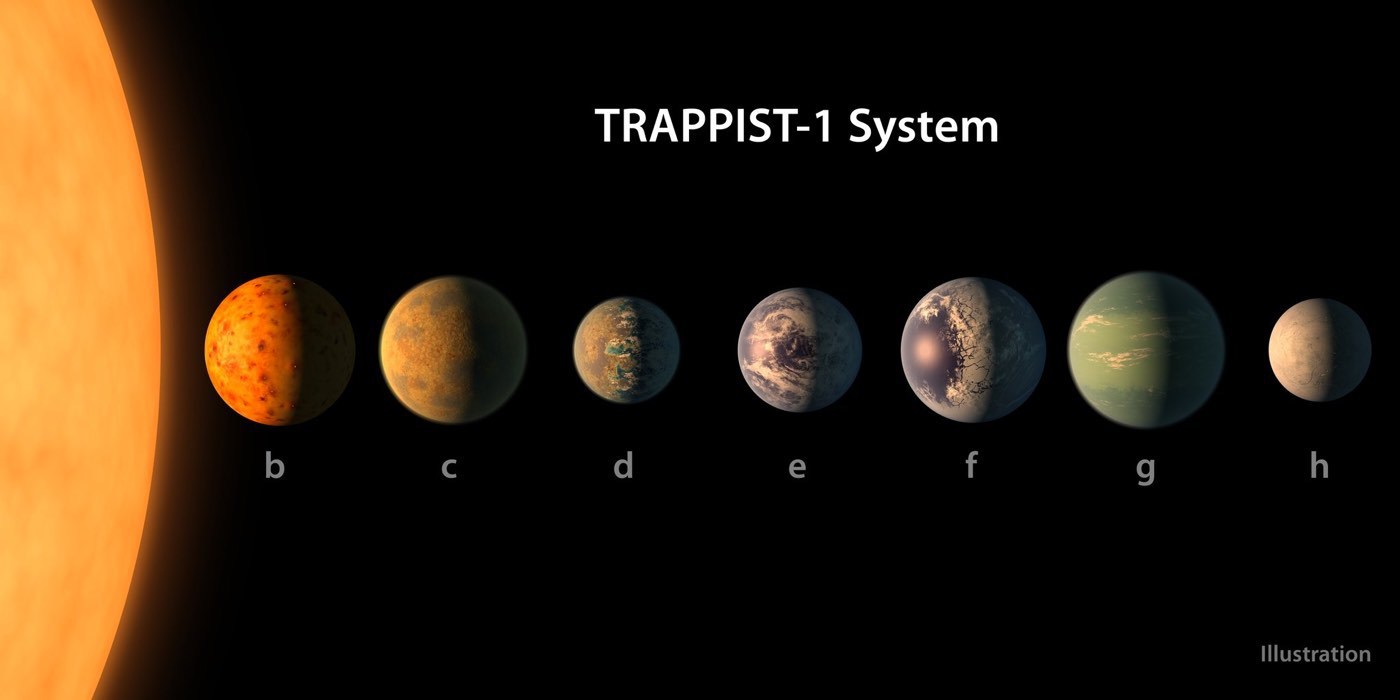 NASA announced the discovery of seven planets “that could harbor life” around a dwarf star called Trappist-1.

The planets orbit a dwarf star named Trappist-1, about 40 light years, or about 235 trillion miles, from Earth. That is quite close, and by happy accident, the orientation of the orbits of the seven planets allows them to be studied in great detail.

One or more of the exoplanets - planets around stars other than the sun - in this new system could be at the right temperature to be awash in oceans of water, astronomers said, based on the distance of the planets from the dwarf star.

“This is the first time so many planets of this kind are found around the same star,” said Michael Gillon, an astronomer at the University of Liege in Belgium and the leader of an international team that has been observing Trappist-1.

Here’s the publication in nature. 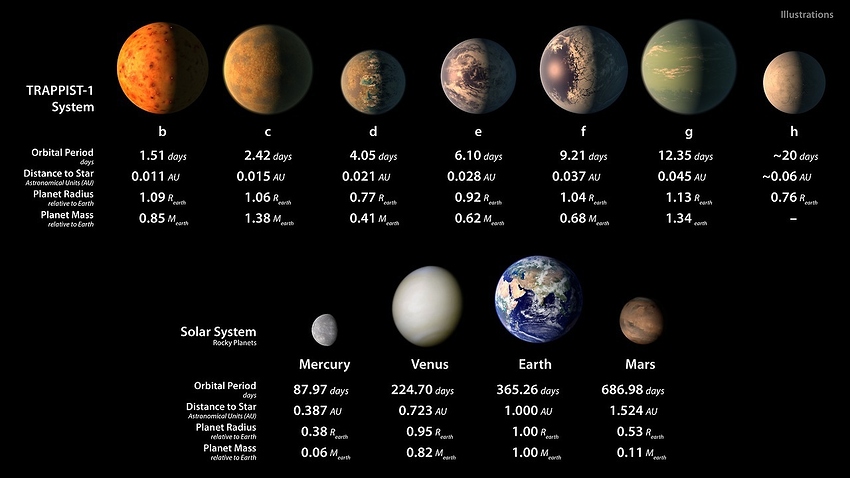 this video is about music, but i think all his points are super valid for nearly everything in life and it’s kind of amazing how interdisciplinary this kind of having good critical practices is and how it can improve your life and experiences 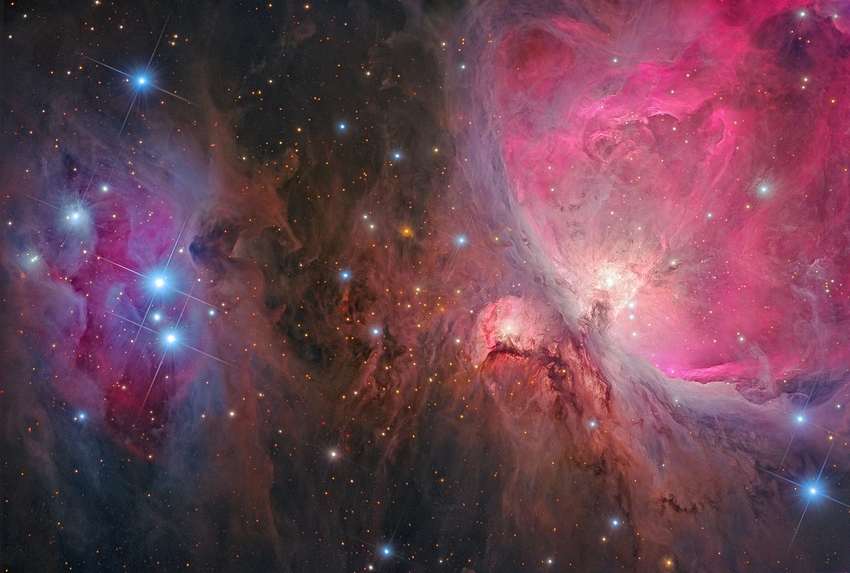