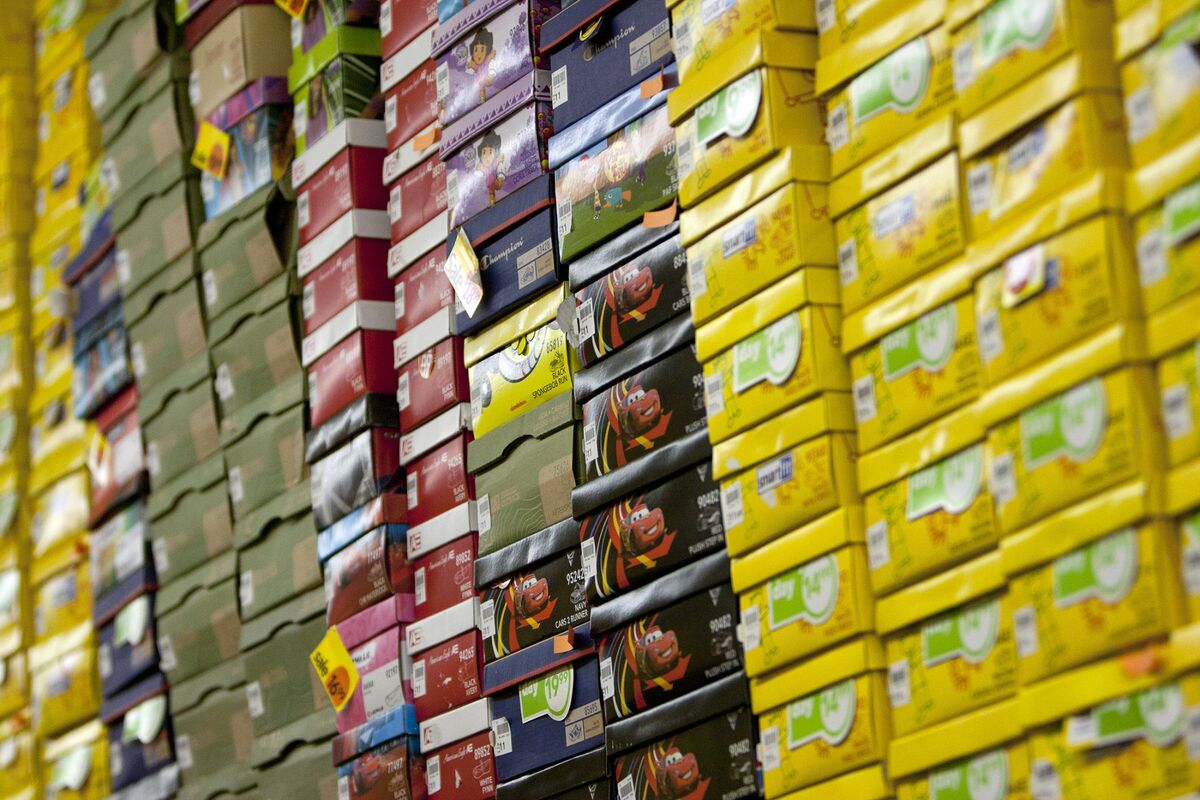 America’s Retailers Are Closing Stores Faster Than Ever

The battered American retail industry took a few more lumps this week, with stores at both ends of the price spectrum preparing to close their doors.

I hope he sues and wins. That was egregious.

I hope he releases a version that shows the build process without the time lapse.

Self Reflected is a project by a pair of artist/scientists that aims to visualize the inner workings of the human brain. It’s important to emphasize that these images are not brain scans. They are artistic representations of neural pathways and other structures in the brain. 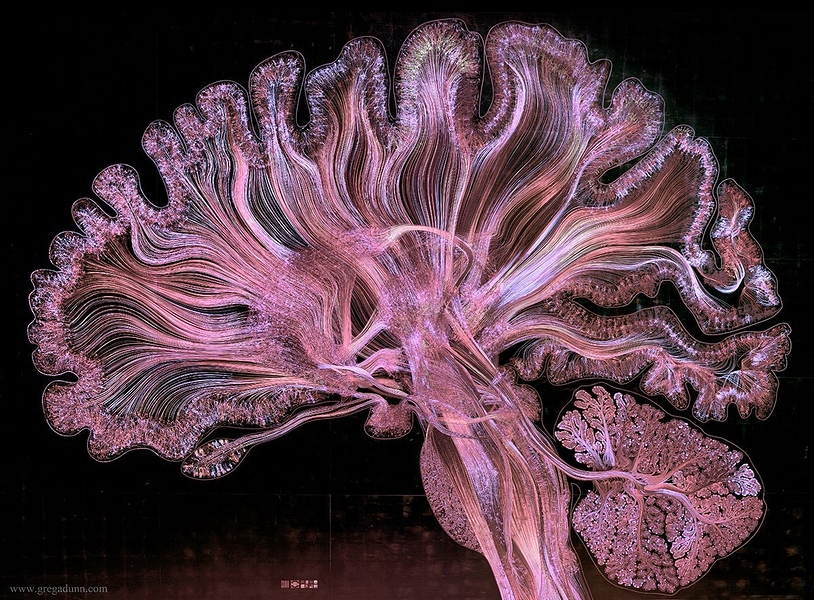 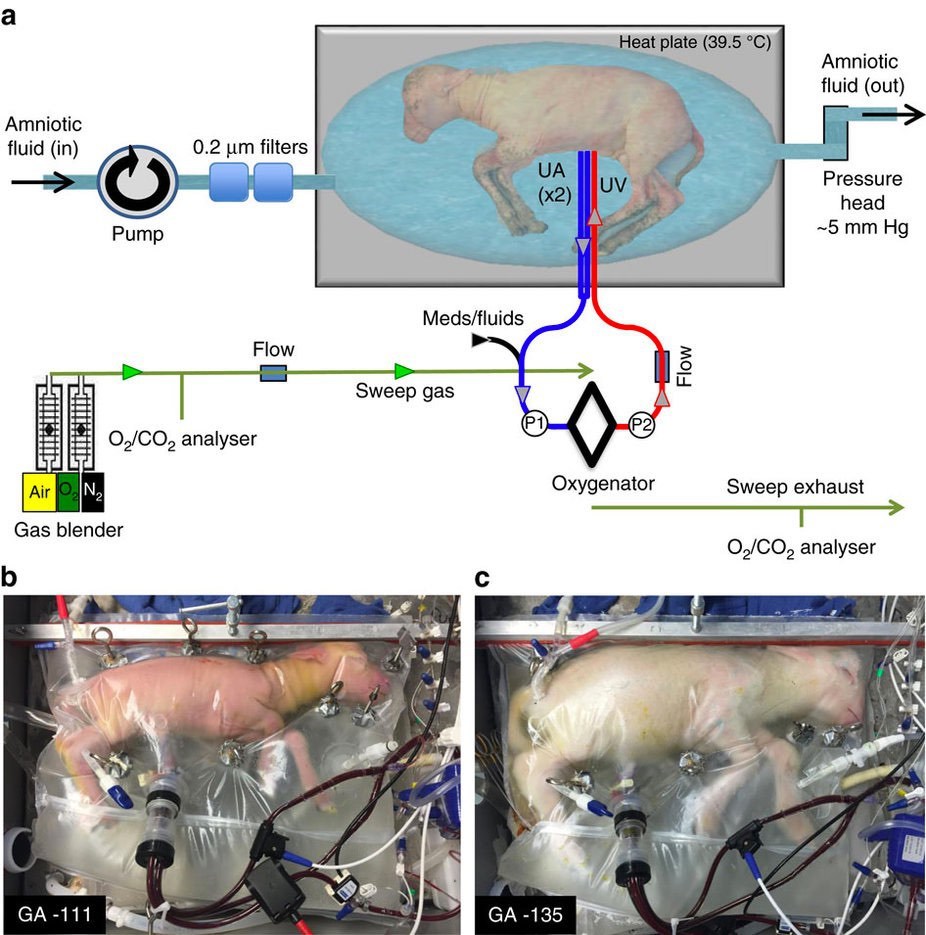 Researchers at The Children’s Hospital of Philadelphia have succeeded in gestating premature lambs in artificial wombs. The abstract from the paper in Nature Communications:

In the developed world, extreme prematurity is the leading cause of neonatal mortality and morbidity due to a combination of organ immaturity and iatrogenic injury. Until now, efforts to extend gestation using extracorporeal systems have achieved limited success. Here we report the development of a system that incorporates a pumpless oxygenator circuit connected to the fetus of a lamb via an umbilical cord interface that is maintained within a closed ‘amniotic fluid’ circuit that closely reproduces the environment of the womb. We show that fetal lambs that are developmentally equivalent to the extreme premature human infant can be physiologically supported in this extra-uterine device for up to 4 weeks. Lambs on support maintain stable haemodynamics, have normal blood gas and oxygenation parameters and maintain patency of the fetal circulation. With appropriate nutritional support, lambs on the system demonstrate normal somatic growth, lung maturation and brain growth and myelination.

The Atlantic’s Olga Khazan translates what might mean for human babies born prematurely.

One reason preterm birth is so dangerous is that, for an underweight baby, the first few breaths of air halt the development of the lungs. “Infants that are currently born and supported in a neonatal intensive care unit with gas-based ventilation demonstrate an arrest of lung development,” Partridge says, “which manifests in a long-term, severe restriction of lung function.”

With the artificial womb, the infant would continue “breathing” through the umbilical cord as its floats in amniotic fluid, which would flow into and out of the bag. Using its tiny heart, the fetus would pump its own blood through its umbilical cord and into an oxygenator, where the blood would pick up oxygen and return it to the fetus-much like with a normal placenta. In addition to boosting lung growth, the amniotic fluid would protect the baby from infections and support the development of the intestines.

If this does work for humans, there’s a possibility that at some point using artificial wombs may be safer (or just preferable for some people) than women carrying babies to term…which would have an interesting effect on childbirth (to say the least). And as Khazan mentions, there are potential implications related to abortion rights:

If they ever materialize, artificial wombs may stir concerns among pro-choice advocates, since the devices could push the point of viability for human fetuses even lower. That might encourage even more states to curtail abortions after, say, 20 weeks’ gestation. But speaking with reporters Monday, the Philadelphia researchers emphasized they don’t intend to expand the bounds of life before the 23rd gestational week. Before that point, fetuses are too fragile even for the artificial wombs.

There’s a short video clip of the lamb in the artificial womb as well:

Gonna be that guy and question whether or not that actually takes less energy.

has no dick confirmed