UK will leave the EU after referendum vote; Cameron resigns, elections in October

Markets are normalising most likely due to the fact that the market is not currently convinced that an Art. 50 notification will be made (any time soon).

The EU will make an example of us when we do. We will be forced into WTO terms if we do which will cause a recession that will make 2008 look like a momentary stutter.

Regardless of May’s position on Brexit she has promised no more free movement of workers. This means we cannot bargain to be part of the EEA (listen to any European politician). That is a contingent term since 80% of our export is services, not goods so we can’t even request similar terms to Switzerland who get a shit deal anyways.

Any way you can spin it we are done. We are locked out of the corridors of power and we have thrown the key into the deepest well we could find. Once Art. 50 is activated it will make the last week look like a fucking fiesta.

An ignominious end to a nation of conquerors. 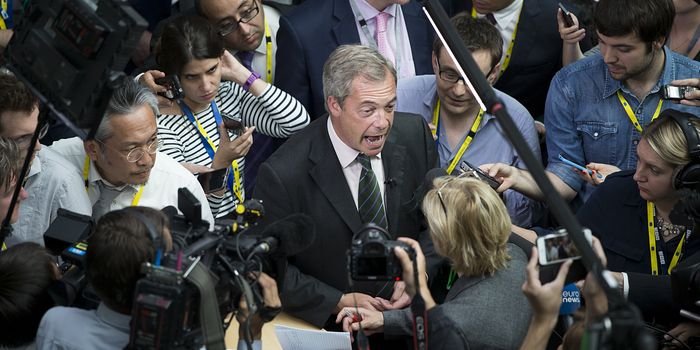 Nigel Farage announced that he was standing aside as leader of the UK Independence Party, saying that now the nation had voted to leave the European Union he had nothing more left to do. 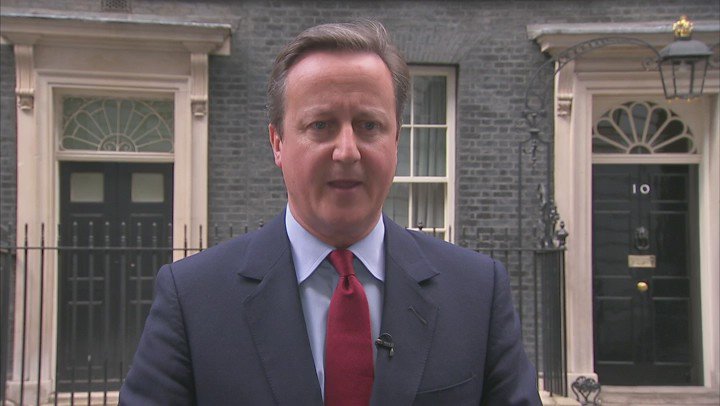 I feel like our generation keeps getting fucked over every couple of years.

Anyway, article 50 will be triggered, and during this period no negotiations aside from those related to exiting are allowed to take place. You also have to remember that the UK will still be part of the EU during these discussions, so the UK is not allowed to have trade deal negotiations going on with those outside the EU. So let’s say it will take at least 2 years before this is all said and done. During these 2 years, speculation will go rampant again. GBP falling so sharply post referendum was simply a precursor to what will happen once article 50 is triggered.

Once negotiations have been completed, the UK will officially no longer be a country within the European Union, it will now be a third country with regards to the EU. It will have the same trade position as any country outside the EU. It will now need to set up trade negotiations with the EU as soon as possible. Negotiations, which the EU will make sure will be the most difficult they could ever be. This is because the EU has to demonstrate that leaving the EU is a bad idea. The EU is actually more than simply an economic union. It is a union of cultures, principles, and values. Those in charge, must demonstrate the strength of this union, above all else. The UK has not cultivated a strong friendship with most of the countries in the EU. It would continually get special treatment and special exemptions on many important things that other countries simply had to abide by. One could argue that the UK leaving the EU could potentially strengthen the EU and allow it to become the ever closer union it had set out to become so long ago. Even setting all of this aside the UK has left the EU at pretty much the worst time it could have, for reasons that directly conflict with the principles and values that the European Union had sought to instil among its member states. For these reasons, and reasons directly relating to the economic prosperity of the union, the UK will face essentially a non-negotiation.

The EU will show a copy of the Norway agreement, and the UK will either accept it or not. There can be no access to the single market without freedom of movement, everyone knows this. There is no negotiation to be had in this aspect, especially not now, and especially not under these circumstances the EU finds itself in. You also have to remember that any single deal offered to the UK will require all 27 member states to unanimously approve of. Considering the nature of the brexit campaign, and what the UK voted out of the EU for, some of these members, will naturally be opposed to anything that benefits the UK over their own interests.

If you want to know what kind of negotiation the EU will be giving the UK, you need not look further than the man Juncker has elected head of the brexit negotiations on the EU side: 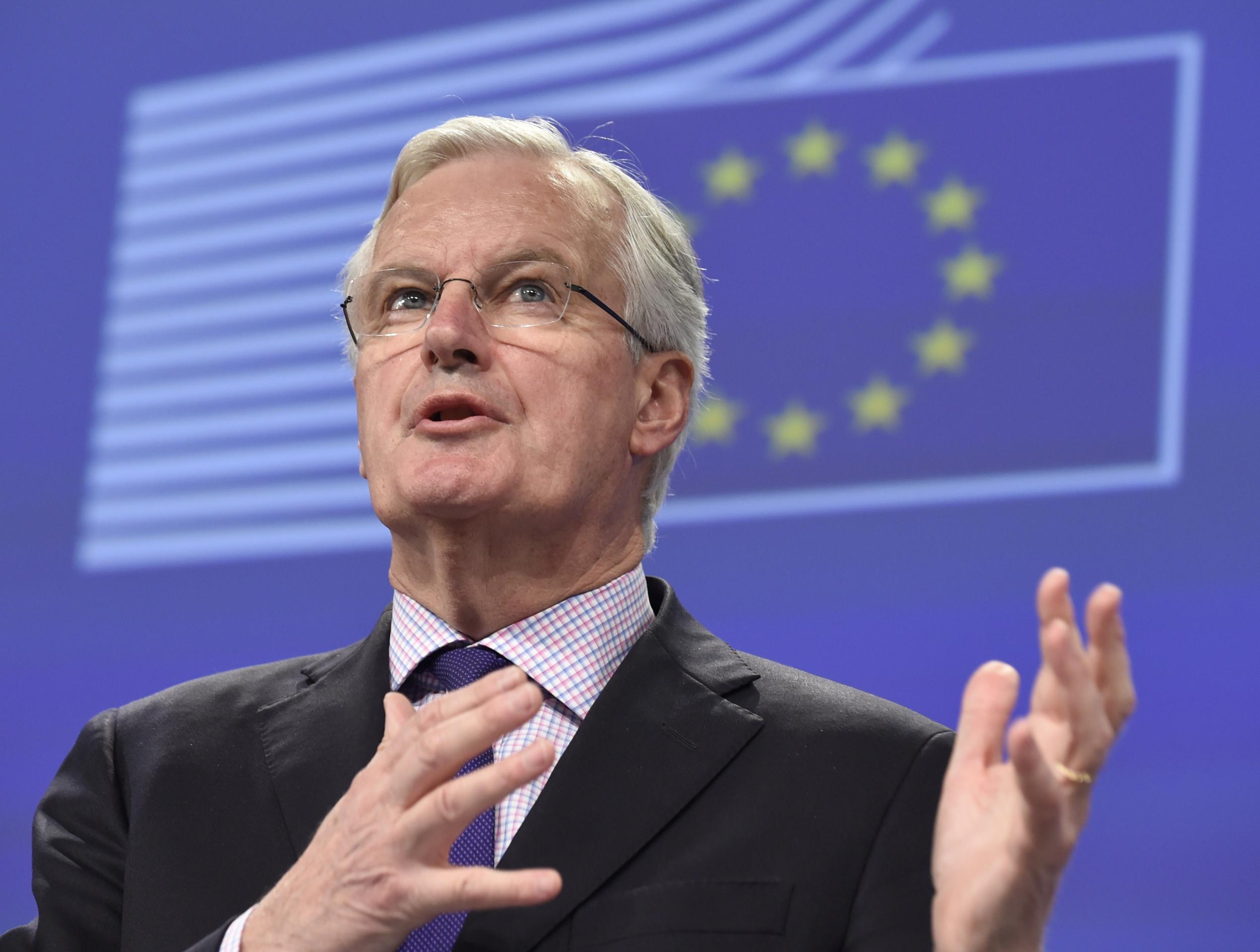 The European Commission has appointed a chief Brexit negotiator but has made clear he will not engage with Britain until Article 50 is formally triggered - nor start work until 1 October. 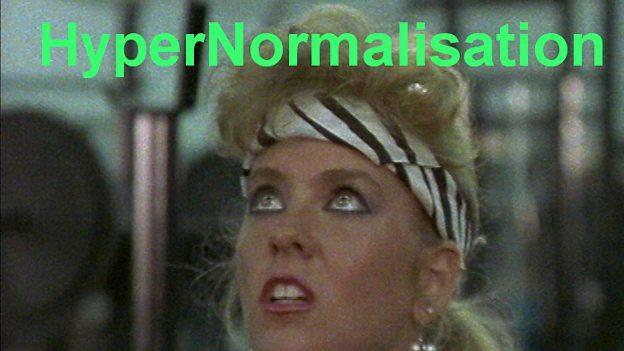 HyperNormalisation: Adam Curtis BBC documentary to look at why the world is so...

Revered filmmaker Adam Curtis has a new film coming to BBC iPlayer that will explore our increasingly false perception and presentation of the world around us. The official blurb from the BBC explains it very nicely, so I’ll get straight to that:

May speech makes it clear: We’re leaving the single market

In years to come this will be considered one of the most disastrous speeches ever made by a British prime minister.

TFW the voters want to drive the country off the cliff for a few decades, and you just rubber-stamp a big 'ol OK on it.

Blows my mind how many representatives this applies to.

Leading foreign academics acting as expert advisers to the UK government have been told they will not be asked to contribute to any government analysis and reports on Brexit because they are not British nationals.

“It is utterly baffling that the government is turning down expert, independent advice on Brexit simply because someone is from another country,” said Nick Clegg, the Liberal Democrats’ EU spokesman. “This is yet more evidence of the Conservatives’ alarming embrace of petty chauvinism over rational policymaking.” (…)

The Foreign Office was said to be concerned about the risk of sensitive material being exposed as article 50 negotiations over Britain’s exit from the EU, and subsequent talks on its future trade and other relations with the bloc, got under way.

But Steve Peers, a professor of EU law at the University of Essex who has advised the government, said it should be “perfectly possible to get useful input from some of the best-qualified people in the country” without anything sensitive being revealed. “I don’t really get the security or sensitivity argument,” he said. “Whatever the reasons, this will come across as hostile, narrow and xenophobic.” He tweeted:

The nastiness of the British Empire is returning. 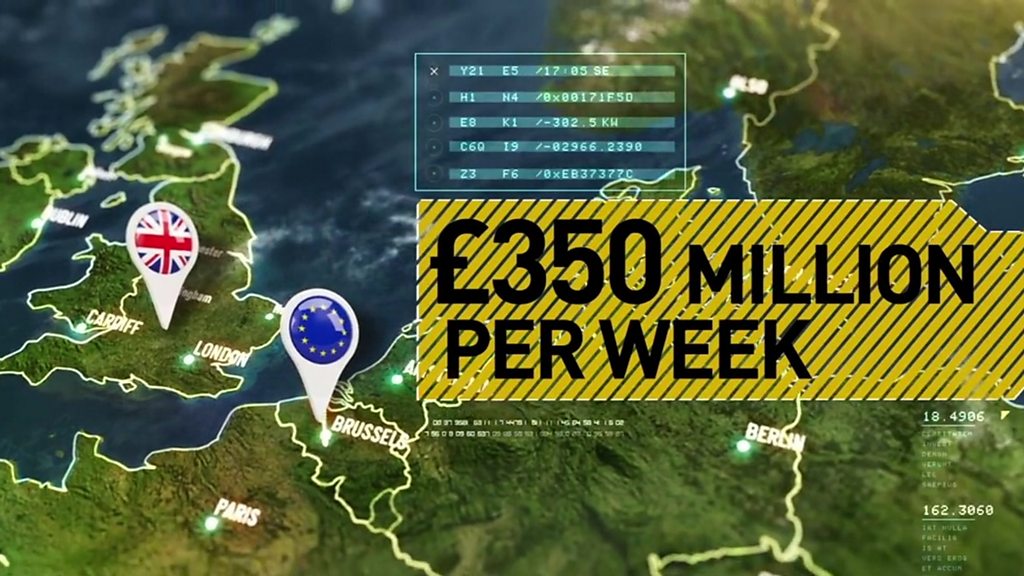 UK 'may have to pay into EU after Brexit'

Whitehall officials believe the UK may need to make big payments to the EU to secure preferential trading terms after Brexit, the BBC's Newsnight learns. 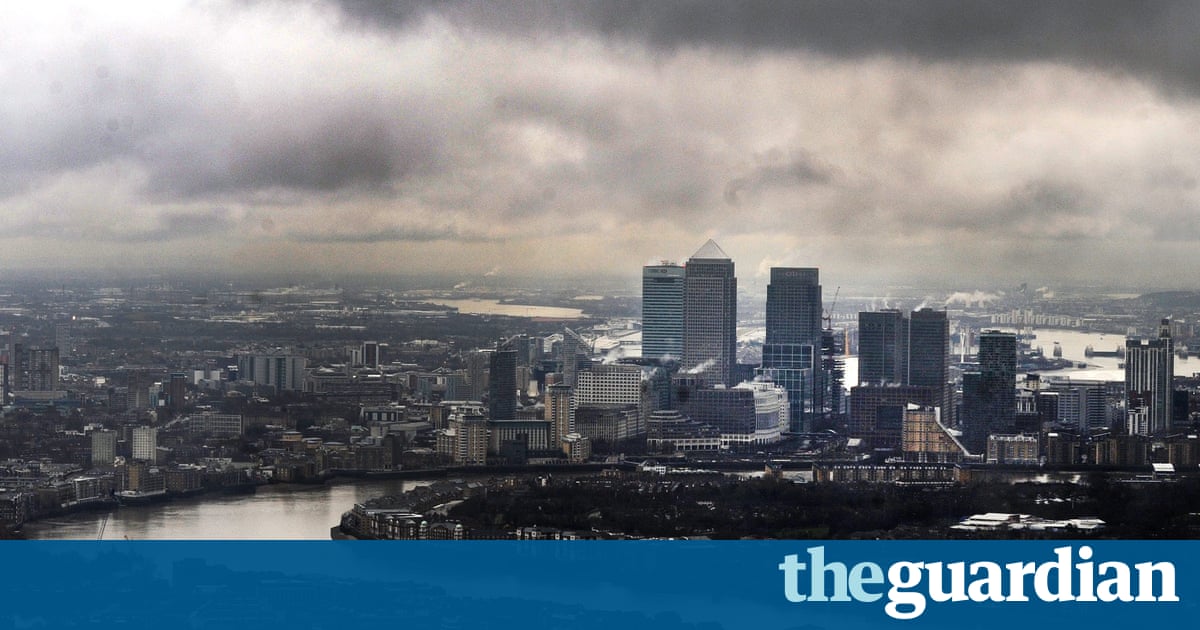 Brexit: leading banks set to pull out of UK early next year