If I see another one tonight there will be a shitstorm, Toku. 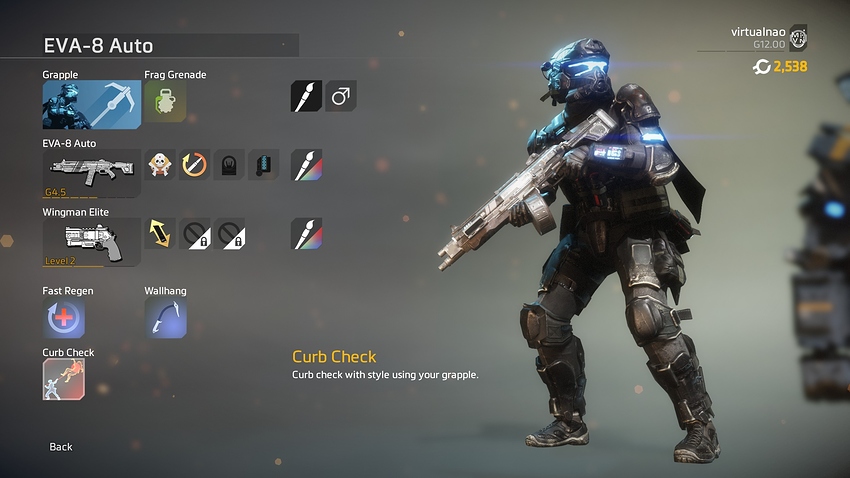 I swear Melee is even more broken after the patch.

quite possibly the best map in the game now. Too bad I’m kinda having a rough go of it lately in game. It’s like i don’t know how to control my mouse anymore lol. Missing everything by like quarter of an inch.

Ditto. I’ve had some off games recently. Also, I cannot grapple for shit but I’m learning. Had some cool kills etc. but I’m not consistent.

I may have said it before but I hope they make grapple part of your base kit someday. Maybe it won’t happen in this game but hopefully at least in 3.

I’m getting the hang of it. I really ought to use Tactikill now. I keep forgetting. 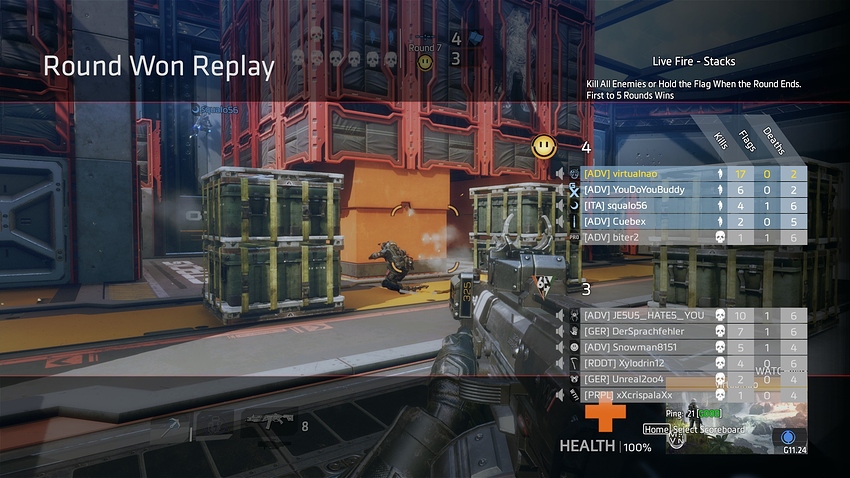 Monarch is a mid-range Vanguard-class Titan that can upgrade itself on the battlefield through her unique Upgrade Core. Pilots select a path of upgrades and try to survive long enough to reach her final form.[/quote] 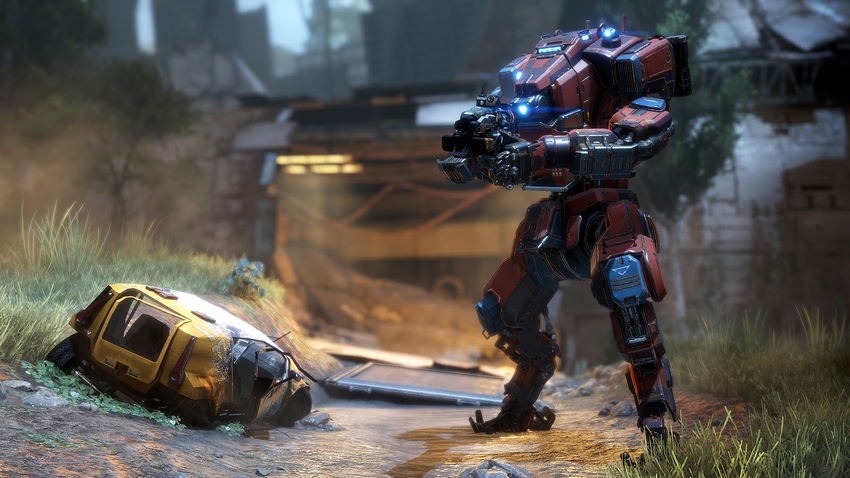 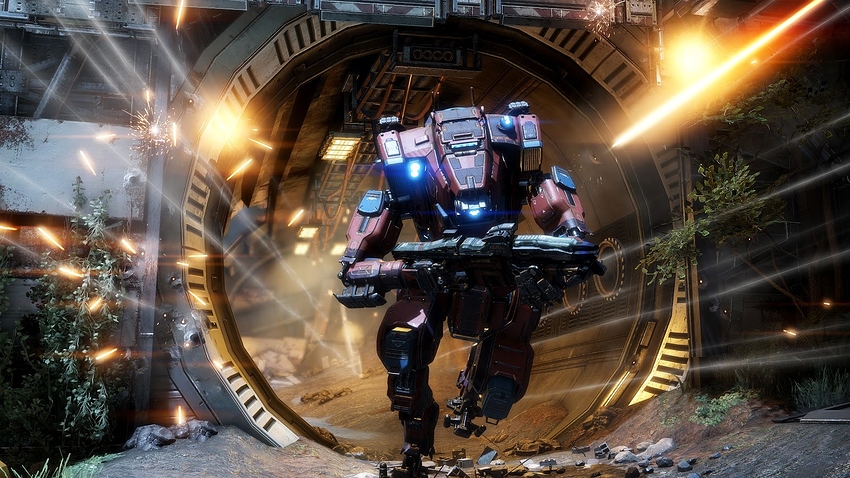 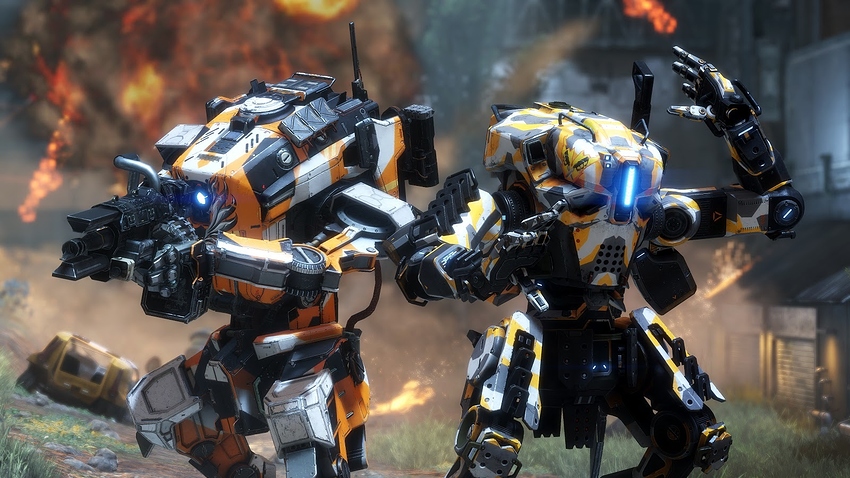 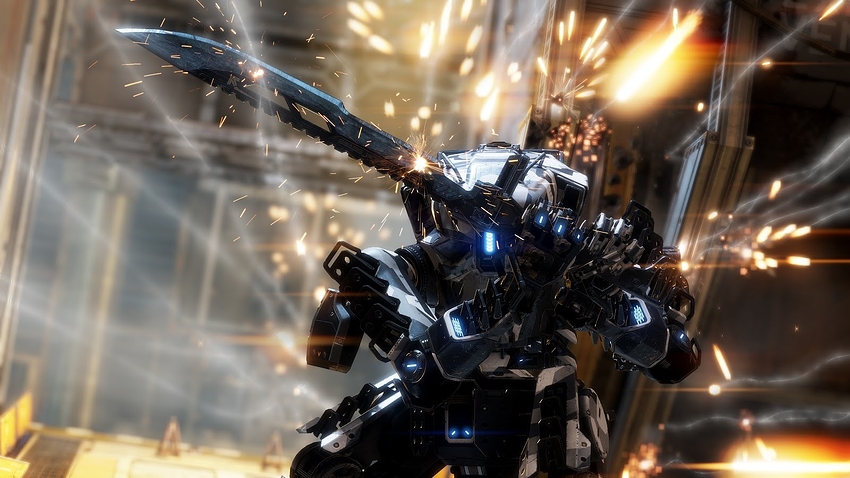 Set among the old wreck of the IMC carrier IMS Odyssey, Relic is a worksite where Pilots have created clever wall running routes by hanging pieces of the wreckage between buildings. The map consists of the wreck of the Odyssey in the center of the map that splits the two town areas.

Created with frontlines in mind, the gameplay is all about assaulting and controlling the center and engaging in firefights from the great viewpoints of the ship against the varied defensible positions in the Town.

We worked on a collision pass for Crashsite, fixing around 100 instances of getting bumped, bonked, stuck or tripped up. During the clean-up, we also wanted to experiment with more mobility options. To that end we’ve added 8 ziplines to get around the map faster and a few more wallrunning locations.
Nessie approved these changes.

Now You See Me [Cloak]
– I’d explain this one but let’s wait for the trailer to really show this off.[/quote]

This is probably my end game. 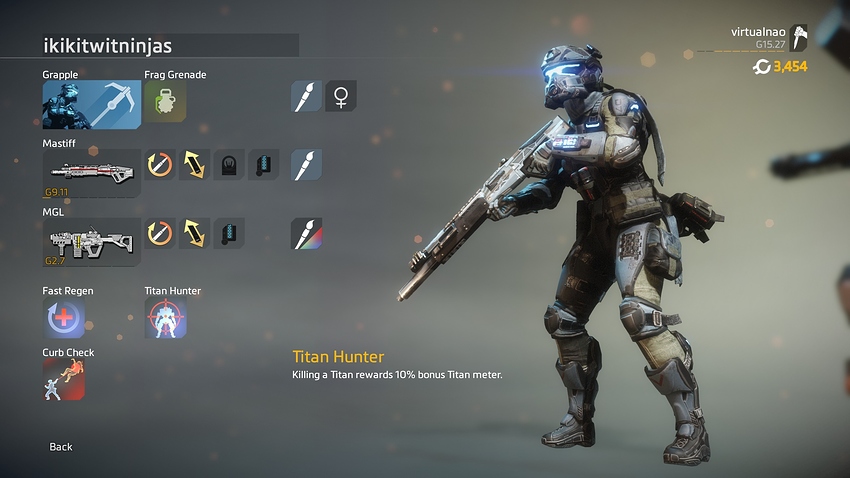 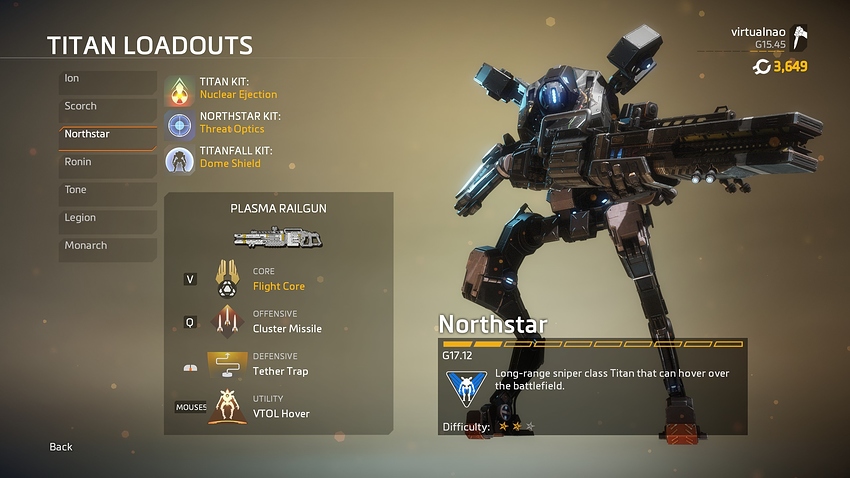 Today we are revealing our 6th DLC drop for Titanfall 2 called The War Games and it will be available for free for all platforms on June 27th! We’ll have the trailer for you at launch.

For now, let’s breakdown what you’re getting:

Map: War Games – Pilots on the Frontier frequently use simulator pods to train, using life-like recreations of historical battles as combat scenarios. War Games highlights the civilian shops, tall buildings for window-to-window fighting, and city streets for Titan combat from the Battle of Angel City, and the large, open tank garage facilities for hand-to-hand Pilot combat from the Battle of Airbase Sierra. The outskirts of the map feature a clean, VR style perfect for Titan duels, while Pilots are often found running along the bright, interconnected wallrunning routes.

Live Fire Map: Traffic –A weathered test site where pilot positioning is pitted against mobility across two busy thoroughfares. Dense cover makes every corner a threat, with room for snipers to hide in the back fields.

3rd Weapon Slot for Pilots – You will now be able to equip a primary, secondary, and anti-titan weapon.

Titan Brawl will be added to the permanent list of game modes. Titan damage will be displayed instead of assists.

Additional details for balance changes, features, and updates will be provided in the patch notes closer to launch.

We’re not done with DLC yet! Our next update in July will be huge and will include the long-awaited return of a favorite mode from the original Titanfall…

Matchmaking is lulz, sticking to Live Fire for now. 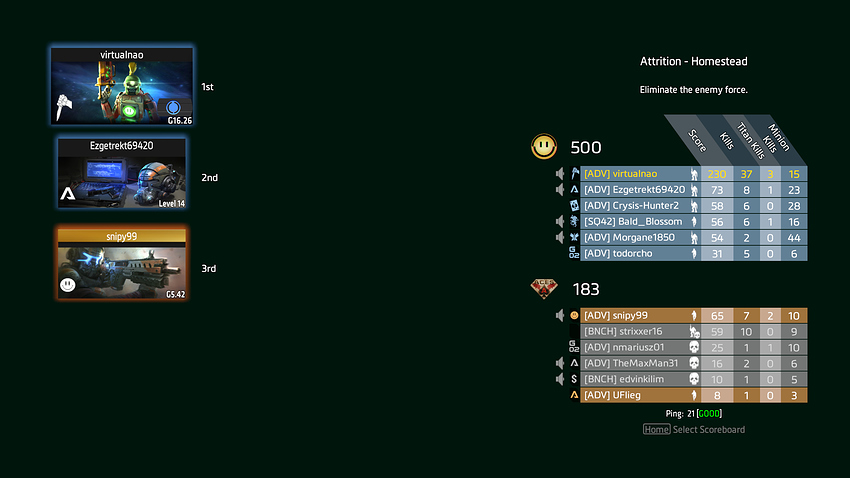