This is a good thing, right? I’ve never heard anything positive about Stephen Harper.
[1]: http://www.bbc.com/news/world-us-canada-34578213

John Oliver did a whole bit about it on his recent show.

It was mostly a clown show on both the candidate and moderator side. I would at least expect debate moderators to conduct themselves on a neutral side, and focus on the issues, but their questions were framed in such a way to provoke them, and also for the candidates to attack each other.

This isn’t to say the candidates didn’t make stupid remarks either, but the clear bias from the moderators was strikingly obvious, and it spoke more towards US presidential elections largely being a joke when the media are involved. I think I am warming up to Rubio and Kasich. Both are sharp and charismatic guys. Rubio taking the edge over Kasich because of his youth and energy. I believe in the near future, we’re going to start to see Trump and Carson’s numbers beginning to fall, and Rubio will surge forward in the polls. One thing is certain: El ¡Jeb! is done.

Yeah, the moderators were so bad last night it made the candidates look intelligent -_-

Did anyone see the debate? They ALL sound insane.

Yeah, watched like 80% of it. Rand & Kasich are the only ones who have remotely sane rhetoric, but both of them cater to the crazy. The rest are legitimately mentally ill, evil, or just inept. Cruz might be the only one I’d define as Evil, really. But he IS evil. To the very center of his void where a human soul would be.

The fact that they hate Hillary so much makes the Bernie nomination seem like an ever better idea. Their entire platform is “FUCK HILLARY” but what if there was no Hillary? They can’t attack Bernie personally, and they can’t fight him on issues. They’ll probably make it all about the socialism at that point.

“Sanders saw the largest growth in followers on the social media platform during the prime-time event, followed by GOP candidates Donald Trump and Ben Carson.”

This is becoming a repeating trend.

I’m going to do my part in voting for Bernie Sanders in March. I leave the rest to my fellow citizens to do the right thing.

How positive or negative are the tweets about Bernie, Hillary and Trump?

I’m British, so I have a question about this whole Democrat/Republican thing.

Can someone tell me how it’s possible for a political party to remain a legitimate contender despite its obvious—and even flaunted—religious bias/agenda and general philosophy of ignorant redneckism?

You can argue that this is not the case, that the Republicans are just conservative, but they are against stem cell research on the grounds that embryos are people, and more importantly, that it should matter whether they are people or not, given that stem cells and genetic engineering could spell the end of sickness and old age.

Politics and religion should be separated. Religion is a hobby. A hobby that should be discouraged as much as sexual exhibitionism and drug abuse, at least on the same basis. Take drugs, you get a slap on the wrist; sell drugs and you’re locked up. Same for religion, since it is a drug for stupid people, at least if you think of drugs as crutches for weak or downtrodden people.

So anyway why are religious people given political office? Executive power should be in the hands of somebody objective, rational and curious, three qualities which are orthogonal to the religious person’s values.

I’m not saying the Democratic candidates/incumbents are better leaders or more rational or whatever. I’m just curious as to why the very premise of religion being intertwined with politics/executive power isn’t a problem for the American citizenry.

Because they have the support of many, many evangelists and other religious fundamentalists, particularly in the southern states. Not to mention that they’ve had a stronghold in the House of Representatives and Senate for quite some time. It’s difficult to destroy the tradition of a very powerful and influential political party that has been backed by rich and powerful corporations and organizations for over 50 years. In general, the US has worshiped the concept of God since its inception, and has intertwined it with politics for a long time. For example, the Republican party is backed by the NRA, and many gun owners. Gun ownership and God. Those are the two driving forces behind the party.

Speaking of Republicans, Rubio got slaughtered by Christie in 9 minutes during tonight’s GOP debate.

Dude thats not even the best part of tonight 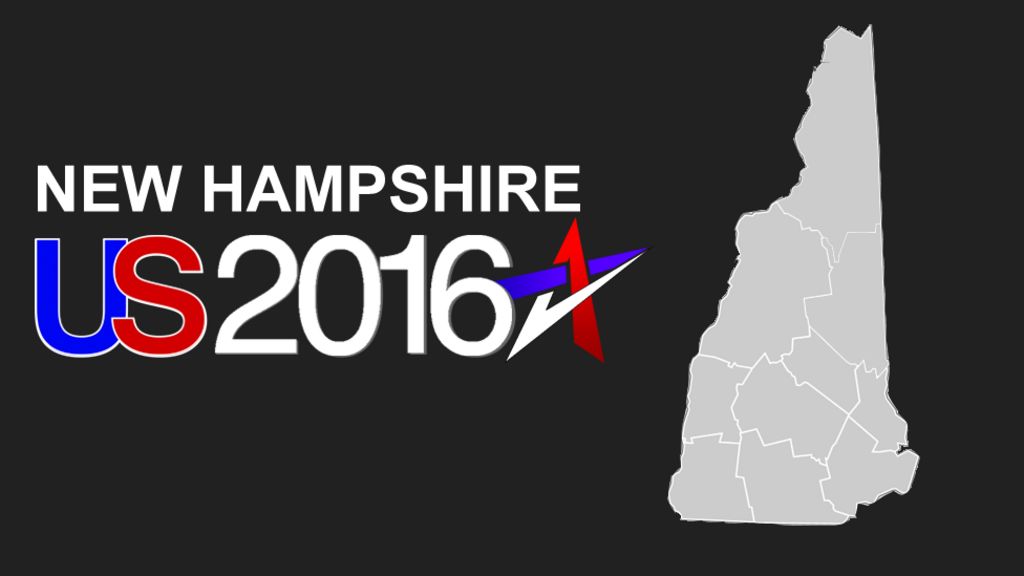 Latest results in the Democratic and Republican primaries in New Hampshire, from the Associated Press

From the NY Times and Redglass Pictures, a video in which political advisor Mark McKinnon details how to win an election. His short answer: “successful campaigns tell a good story”. 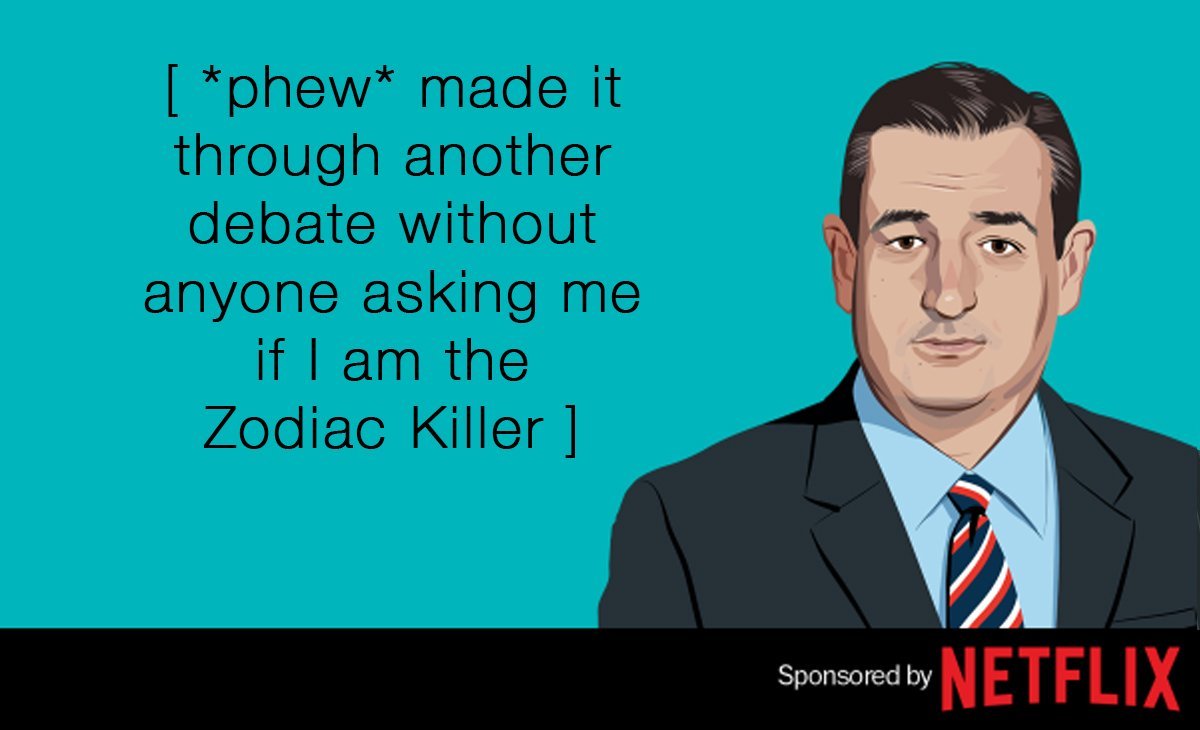