Alright, finally. The semester is over, so I can binge-watch all of the series that I’m watching from this season.

Yeah, what’s been good this year? Haven’t watched anything since OPM, honestly.

I would also recommend My Hero Academia, Kiznaiver and Ace Attorney.

I’m caught up with My Hero Academia, Ace Attorney and Bungou Stray Dogs.

My Hero Academia is an excellent show. It’s a lighthearted superhero story, but it has enough suspense to take it seriously. Katsuki is basically Vegeta because he is always in a pissed off mood, and envious that Izuku has overcome him in the trials so far at the academy, and yet, Izuku is flabbergasted as to why Katsuki is enraged at him. Out of all the episodes that have aired so far, episode 7 is my favorite because it’s the first time Izuku and Katsuki fight one-on-one. I have a hunch that later on in the story, Katsuki will turn into a villain. Shouto has a scary Quirk. I’d like to see him fight Katsuki.

I think Ace Attorney has been a near flawless adaptation of the games. I’ve been enjoying watching the cases that I’ve played through in the games. I hope that they’ll reach the case where Godot makes his debut appearance. The animation is not very good and bland, however, it doesn’t detract from the show itself.

Going into Bungou Stray Dogs, I was preparing myself for dropping it two or three episodes in, but the characters and story are oddly intriguing enough to keep me watching. I’ve read that the manga isn’t as goofy as the anime, and people were not happy about it. Some dropped it from the first episode. I don’t have a frame of reference, so I don’t have feelings of disappointment. The supernatural powers of the Armed Detective Agency are cool. Gradually, Atsushi is having a greater control over his white tiger transformation. I want to see him reach a point where he has full control over it, and can slip in and out of his transformation.

I was letdown by episode 4 because it wasn’t as cool as I initially thought it was going to be when they set up the scene at the beginning of the episode. Port Mafia ordered the Black Lizard special ops group to attack the Armed Detective Agency office. I was hoping that a tragic scene was going to occur for the detectives, especially since Atsushi had decided to leave the detectives and left the office, but Hirotsu ended up looking weak during this fight, and they disposed of him easily. Boo.

I watched episode 1 of Joker’s Game, but it was too boring for me. Adding to that, the animation suffered from the same poor quality as Ace Attorney, so I’m dropping it.

I’m watching Gatchaman Crowds, really loving it so far. I get the sense that the original Gatchaman was about a sentai squad defeating generic aliens because that’s how they set up this show. The cool thing is that they completely avoid doing that from the jump and now I’m up to ep. 4 invested in seeing what’s next. I loooooooooooove Hajime too, I’m expecting her to save the day at the end. 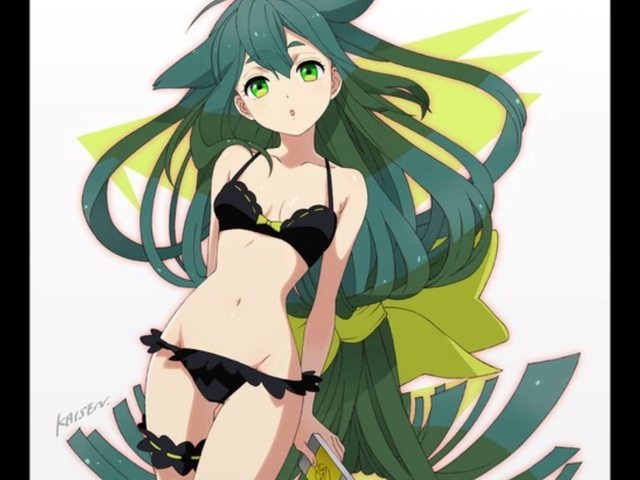 How can she have Ren-chon’s voice! That’s just wrong!

(I was gonna be like, I love when they say random english, but I forgot they’re supposed to be American.)

The next arc will be about an evil Goku terrorizing Future Trunks’ timeline. Presumably, this evil Goku came from another universe, and in Future Trunks’ universe, Goku doesn’t exist because he died from a heart attack at the beginning of the Android arc. 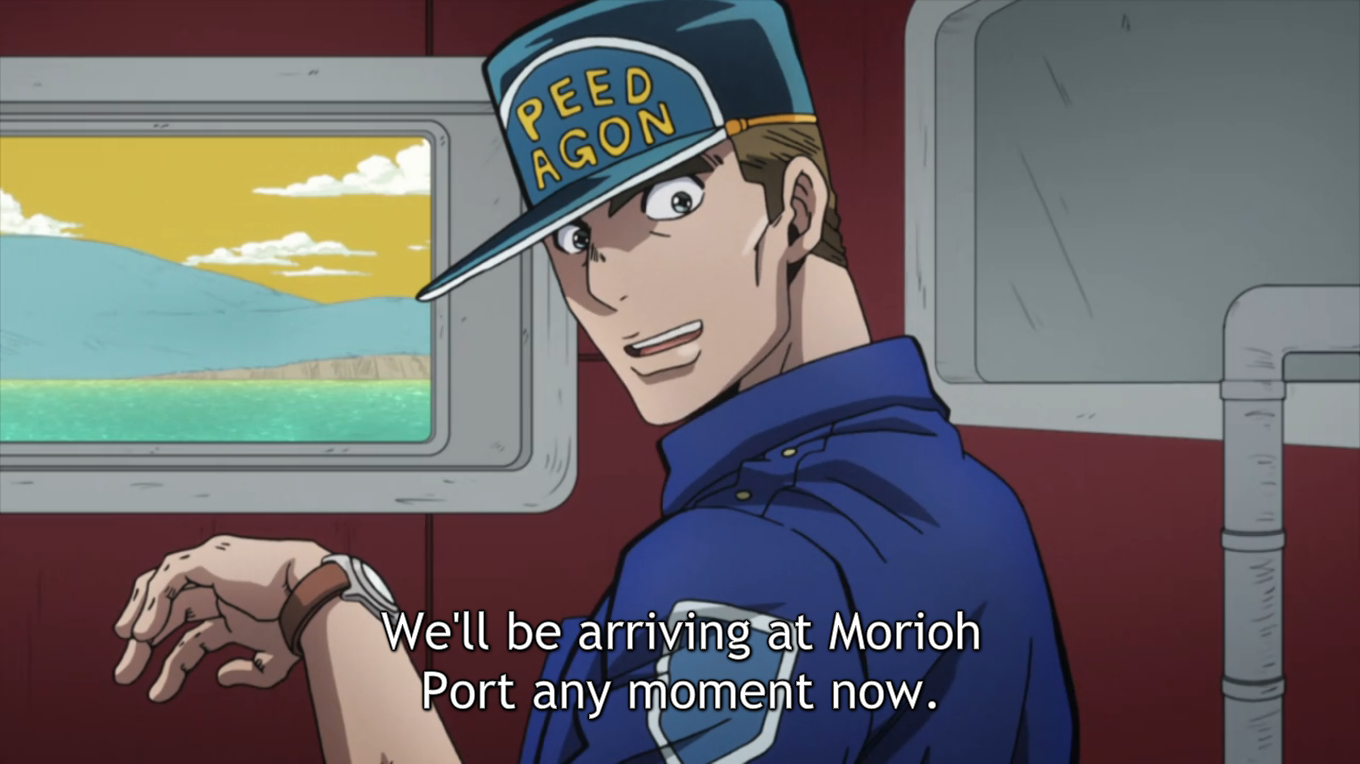 Like I give a fuck, ain’t my fuckin’ fault nobody’s posting.

Like I give a fuck, ain’t my fuckin’ fault nobody’s posting.

Clearly WYL doesn’t give a fuck about me, since I post in here.

“The talk is that just drawing the eyes for a modern anime girl takes as much effort as it used to take to draw the entire bridge of the Space Battleship Yamato.”

My one regret this season is that I should’ve dropped Twin Star Exorcists sooner. I expected it to be more than just an incredibly average shonen show considering the buzz about it when it got picked up to be animated. I thought maybe it was finally going to get really good a few episodes ago when they had their big reveal, but I never even finished the episode after that.

I dropped Endride because my coworker told me it wasn’t going anywhere. Bungou Stray Dogs doesn’t seem too good either, but the unique characters and their colorful personalities save the series.

Summer season looks bad. All I have interest in watching is the new Berserk series and the new Arslan series. Berserk, I don’t know, the CG looks quite awful, but hopefully everything else saves it. I was surprised Arslan got another season. Maybe the game was popular enough to warrant another season, which is great because the anime’s story is inconclusive.

Yep, Girls und Panzer is as surprisingly good as I’ve heard. It’s also one of those rare exceptions where I don’t mind the CGI at all. It feels like great care was put into making these tanks move like it seems like they should move. The direction is also good, you get some great reactions from the characters and lots of neat first-person action shots (from the perspective of the tanks) that don’t know if I’ve ever seen the like before but it’s pulled off really well.