This season is hitting on all cylinders, with JoJo: Diamond is Unbreakable, Phoenix Wright anime, My Hero Academia, and a new Trigger series, Kiznaiver.

No madhouse this season, bummer.

No Ufotable either. Life is suffering.

But we got three BONES shows! Two of which I’m excited for, My Hero Academia and Bungo Stray Dogs.

I’m caught up with Hai to Gensou no Grimgar. It’s on episode 11. The party behaves more like an MMO party than most other MMO anime. They go into detail of each new ability a party member has learned, and strategies of how the party should initialize their attacks. Most of the series revolves around making end’s meet in an unforgiving world, by fighting mobs, and getting money, and other loot from them. They are now in the mine, and shit’s about to go down.

Kabaneri of the Iron Fortress’ director was the Attack on Titan director, so it has potential. 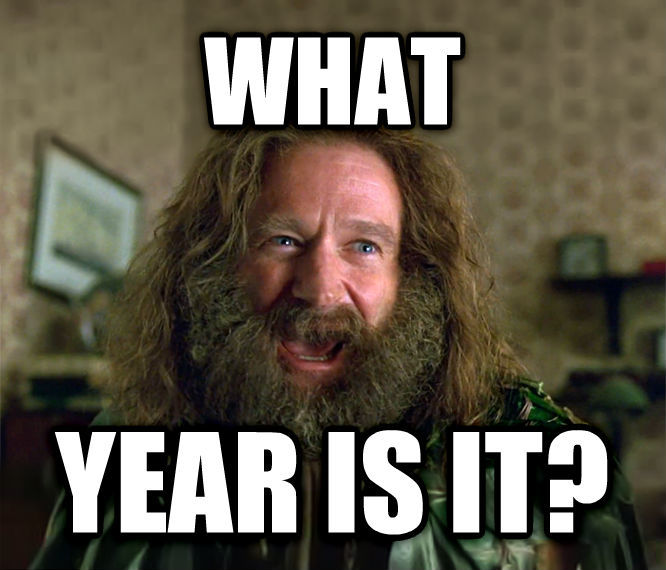 Can’t help but feel they chose something similar to AoT.

its the sakura focused route instead of rin or saber

since its a movie maybe they can accurately portray her slutness 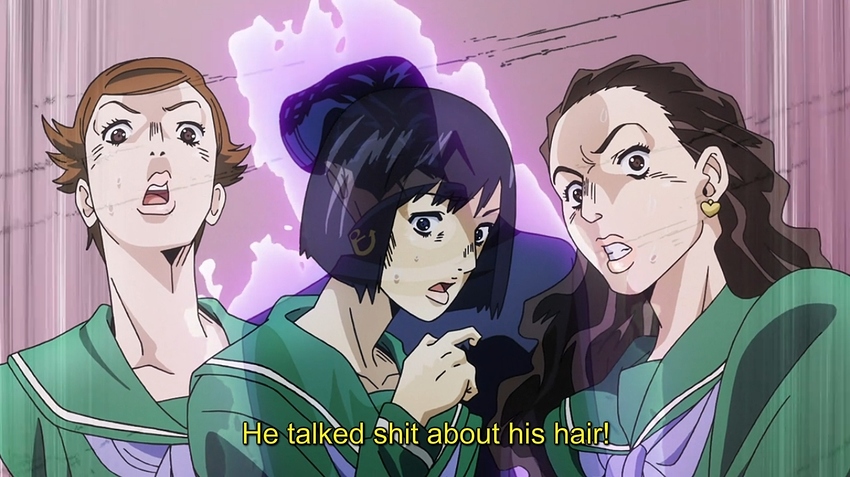 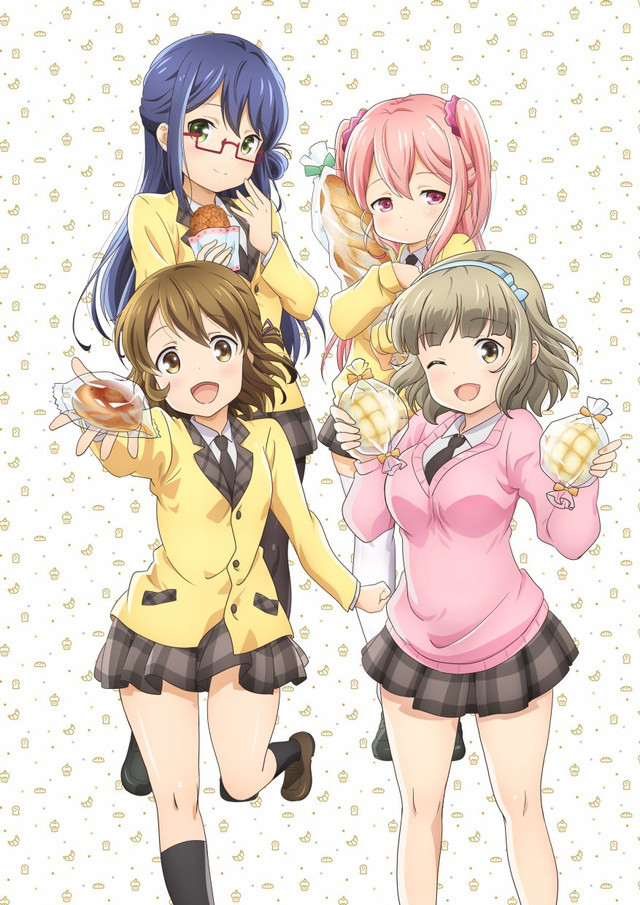 Melon bread. Get it?