Random Gaming & News Talk | Can't find the right thread? Use this one instead! 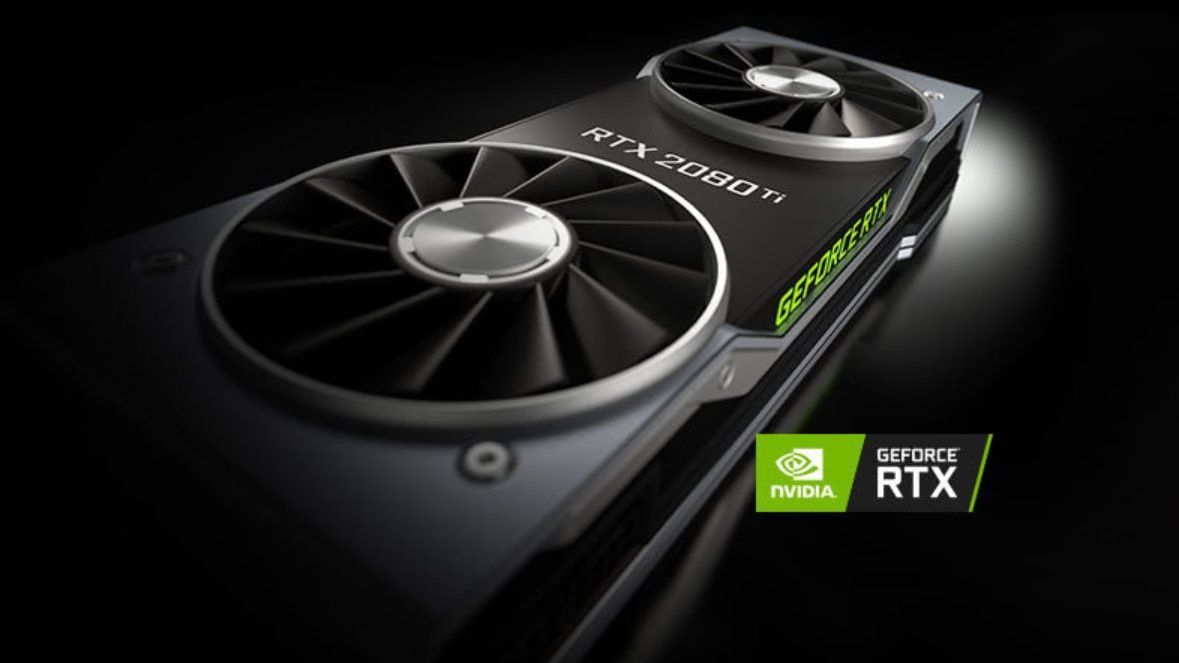 Steam for Linux :: Introducing a new version of Steam Play

In 2010, we announced Steam Play: a way for Steam users to access Windows, Mac and Linux versions of Steam games with a single purchase. More than 3000 of the games that have been added to Steam after that point have included Linux support, with more...

As a result of this work, today we are releasing the Beta of a new and improved version of Steam Play to all Linux users! It includes a modified distribution of Wine, called Proton, to provide compatibility with Windows game titles. Here are some of the improvements it brings to the table:
Windows games with no Linux version currently available can now be installed and run directly from the Linux Steam client, complete with native Steamworks and OpenVR support.
DirectX 11 and 12 implementations are now based on Vulkan, resulting in improved game compatibility and reduced performance impact.
Fullscreen support has been improved: fullscreen games will be seamlessly stretched to the desired display without interfering with the native monitor resolution or requiring the use of a virtual desktop.
Improved game controller support: games will automatically recognize all controllers supported by Steam. Expect more out-of-the-box controller compatibility than even the original version of the game.
Performance for multi-threaded games has been greatly improved compared to vanilla Wine.

The reorchestrated music in FFXII is uh-mazing.

@chapel, have you checked out this Proton/Steam Play stuff? It’s wild how well it works.

I haven’t tried it no. My VM setup broke a few weeks ago so I had to reinstall windows and just decided to run windows directly for a while so I could still play games. Once I feel up to it, will rebuild my setup the way it was.

You must pay to play Nintendo Switch online from next week

Nintendo will finally launch its paid online service next week, on 19th September. That means you will need a subscription to play the online portion…

Anyone here signing up for their service? I don’t care about cloud saves or voice chat, but I might spend the money if the NES library is good enough. 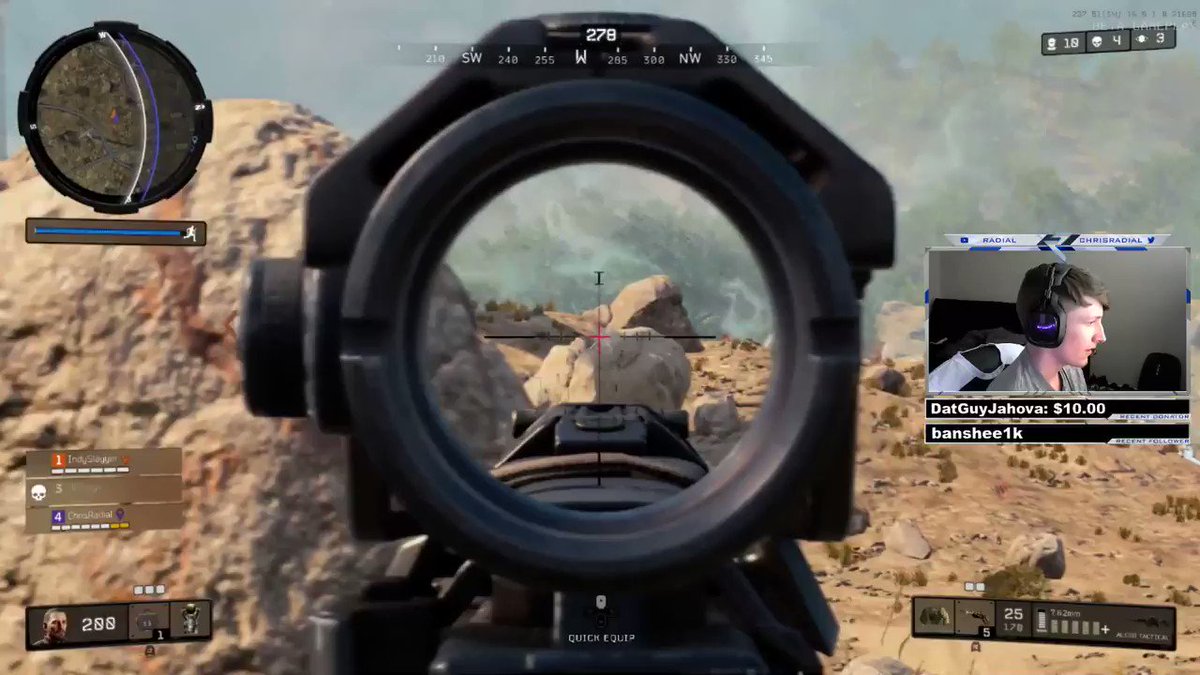 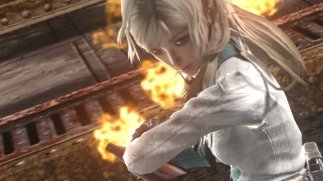 Resonance of Fate is great game. Now more people get to enjoy it.