… it’s supposed to be blurred …

As an FYI, I confirmed the issue, found a fix for it, submitted the fix to the source plugin and am waiting for it to be merged. Once it is merged, then I can update here and you should be good to go from there… it is like bureaucracy kind of when you think about it.

Edit: Merged change in. The images should show up, but they might disappear but will eventually appear. Firefox is messed up, that is ultimately the issue.

Yeah it still happens but it’s not the end of the world.

Can use detail tags instead of spoiler, like so: 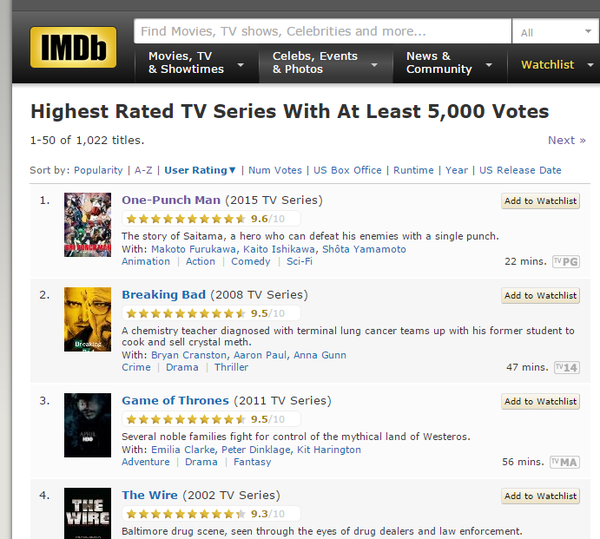 I didn’t think OP Man would be that popular. Psh, Hunter X Hunter deserves that success. It excels in story-telling, writing, progression, and intriguing characters. 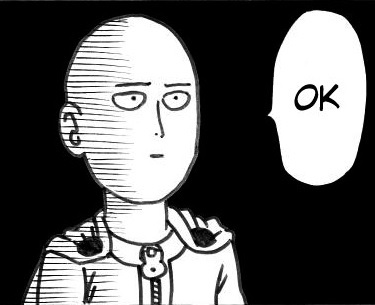 Fucking Das! I was just about to post that in here. Get outta my head, Charles! 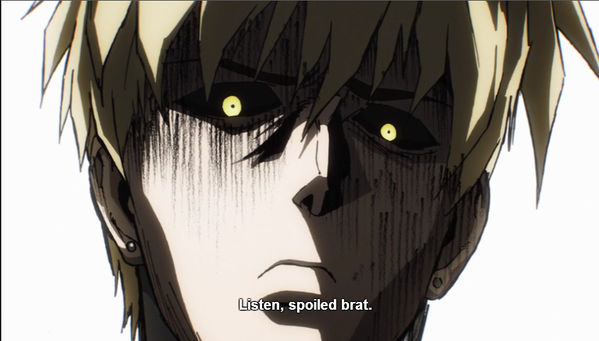 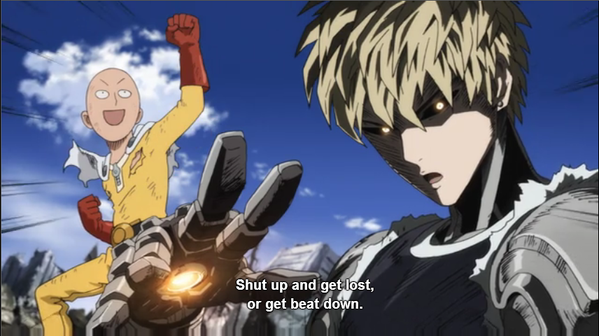 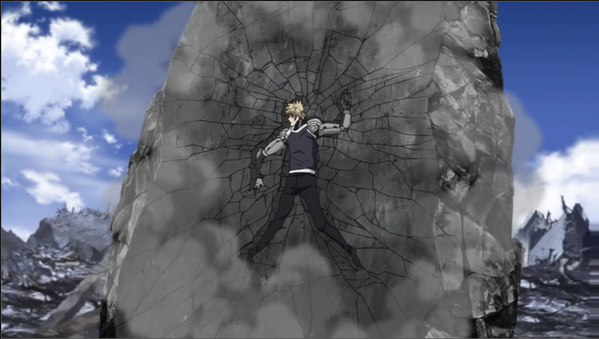 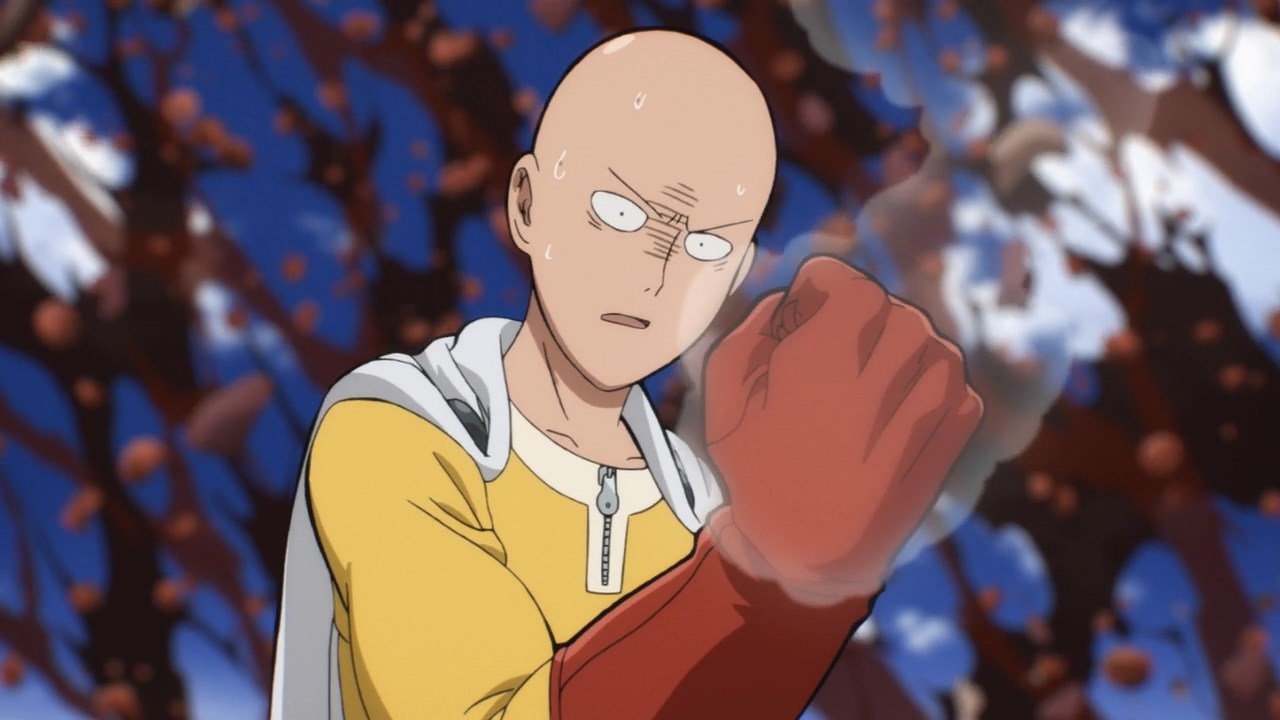 i hope kyoani has something up their sleeves

You only think that because you want to be swallowed like that too.

And yet somehow less sexier than Sound Euphonium despite it being classier than this show.

Animation looks nice, not sure if I care about the story though.

And now we’re cooking on gas.