Photographer Tracks Down People He Snapped In His Hometown Almost 40 Years Ago... 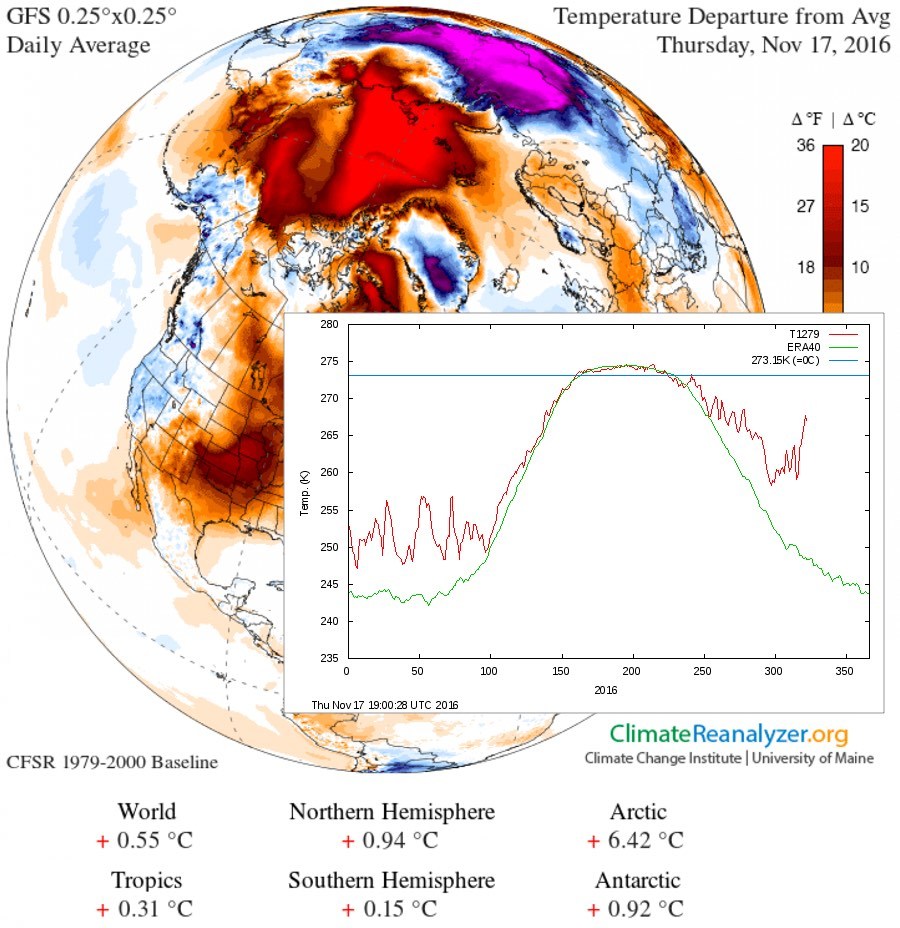 Climate scientists are alarmed at the extreme warmth in the Arctic right now. It’s currently dark up there 24 hours a day, which usually means cold temperatures and rapidly freezing ice. Instead, temperatures are rising…Arctic temps are currently a whopping 36°F above normal.

“The Arctic warmth is the result of a combination of record-low sea-ice extent for this time of year, probably very thin ice, and plenty of warm/moist air from lower latitudes being driven northward by a very wavy jet stream.”

Francis has published research suggesting that the jet stream, which travels from west to east across the Northern Hemisphere in the mid-latitudes, is becoming more wavy and elongated as the Arctic warms faster than the equator does.

“It will be fascinating to see if the stratospheric polar vortex continues to be as weak as it is now, which favors a negative Arctic Oscillation and probably a cold mid/late winter to continue over central and eastern Asia and eastern North America. The extreme behavior of the Arctic in 2016 seems to be in no hurry to quit,” Francis continued. Want to Know if the Election was Hacked? Look at the Ballots

Five Steps to Tyranny, “a look at how ordinary people can do monstrous things in the presence of authority”

A world map of every country’s tourism slogan

Some of these countries should ask their ad agencies for their money back. 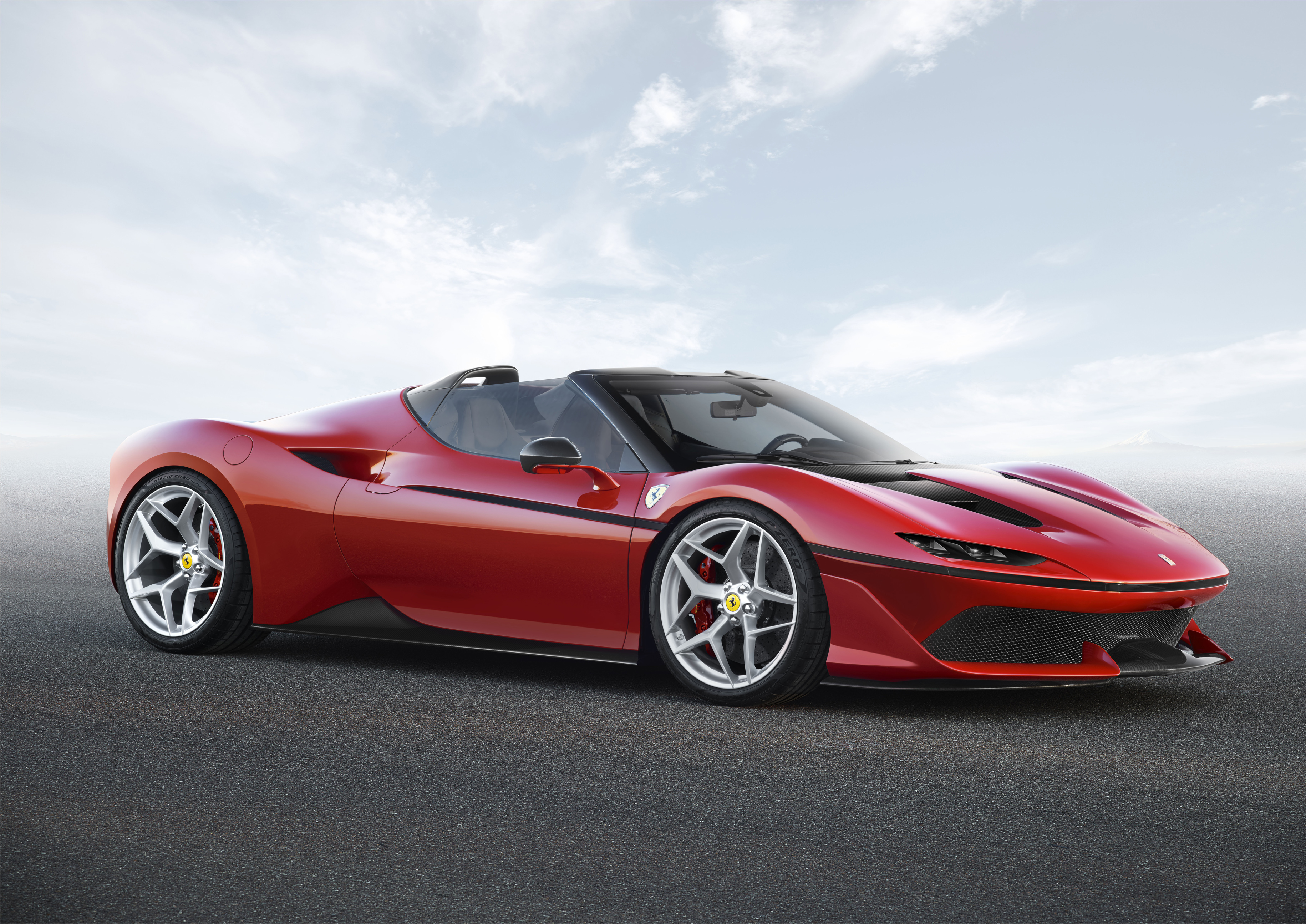 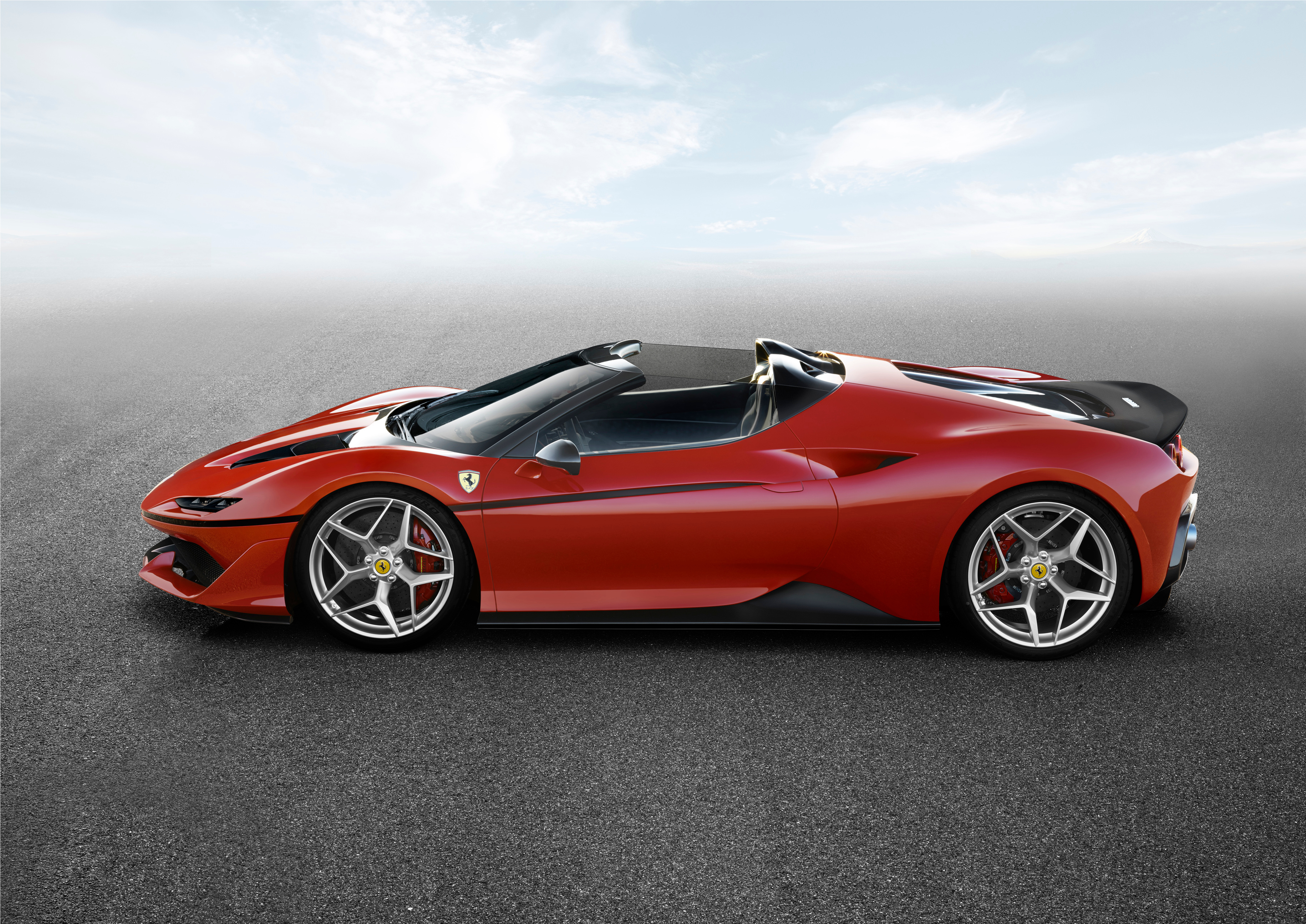 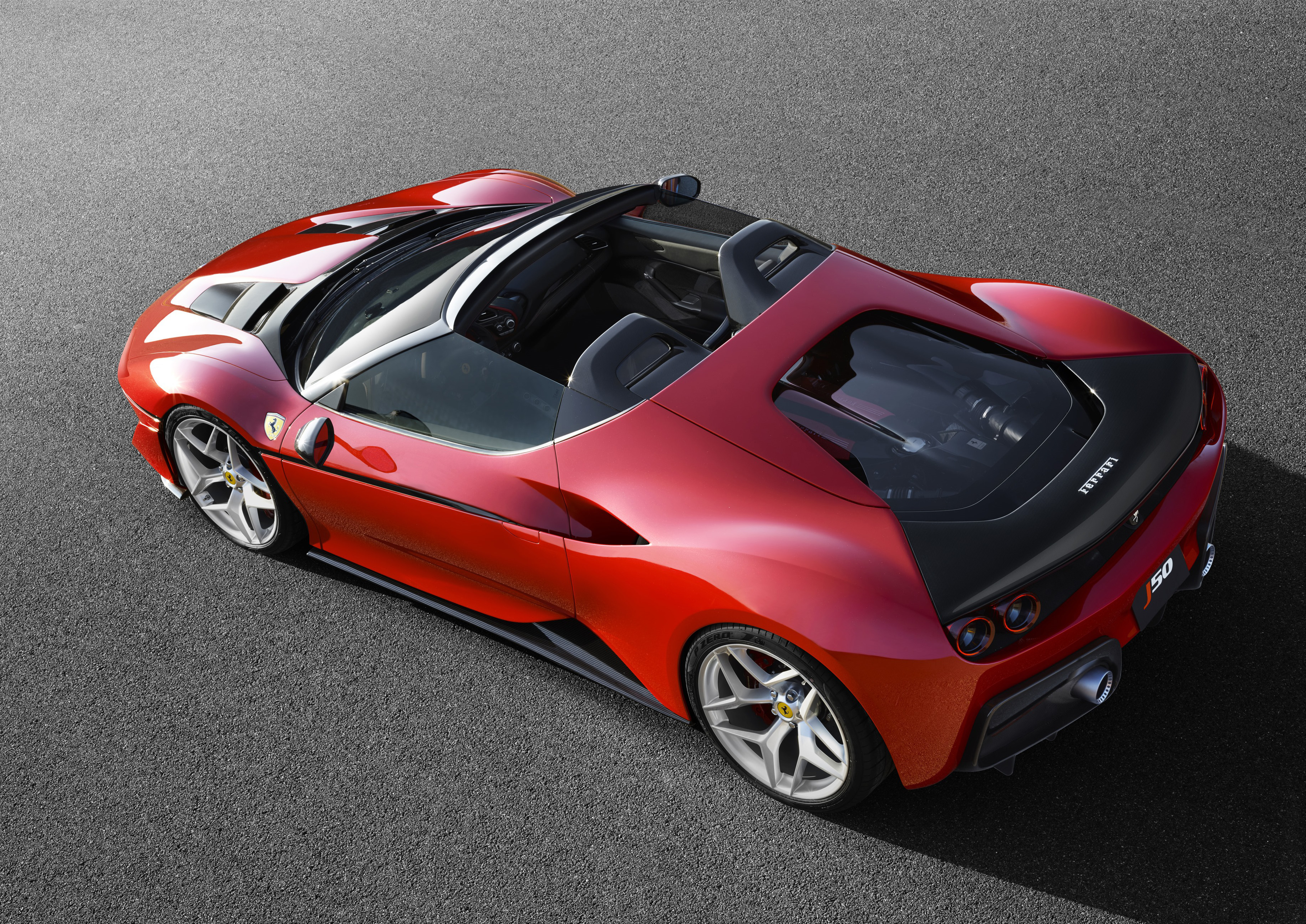 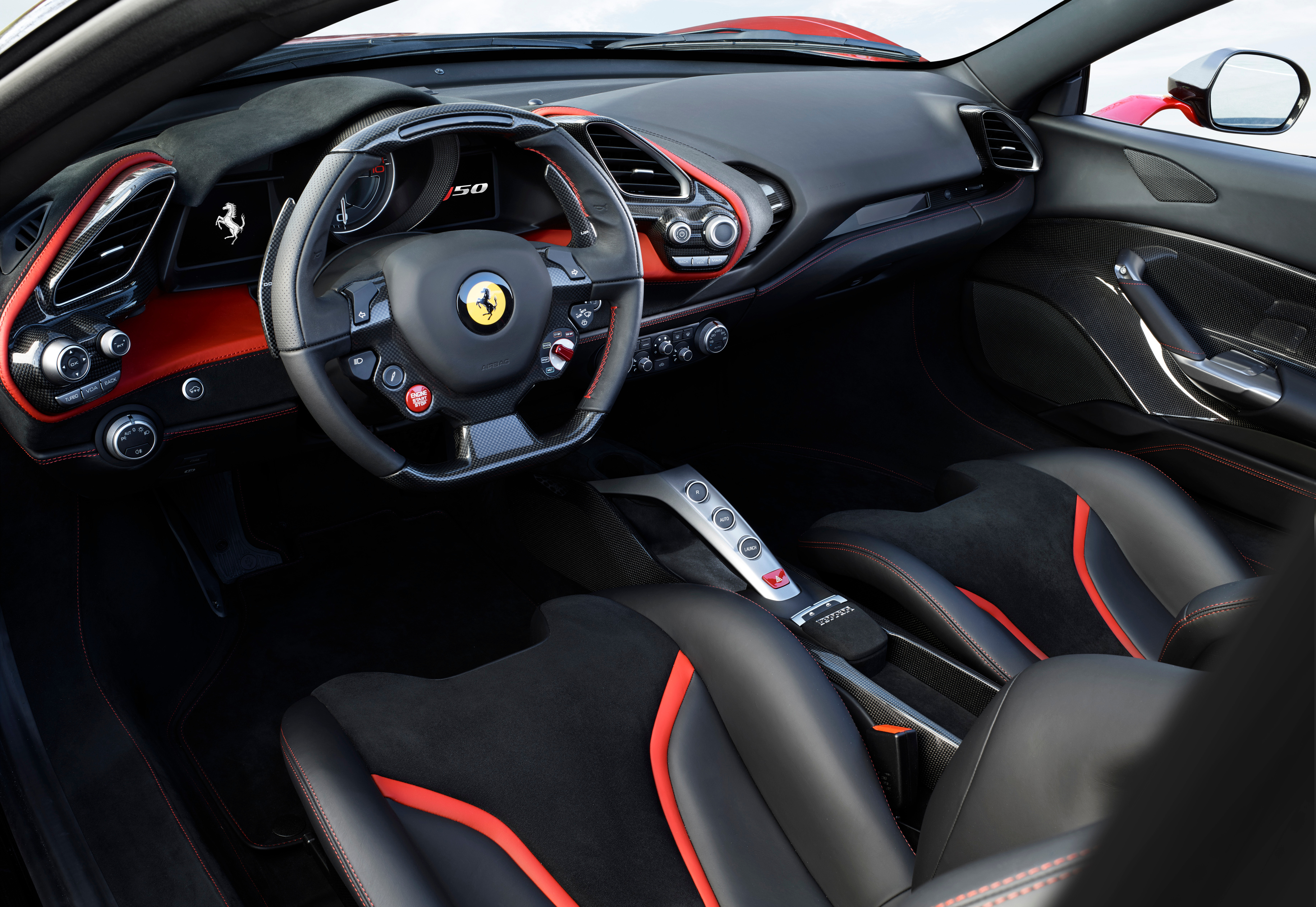 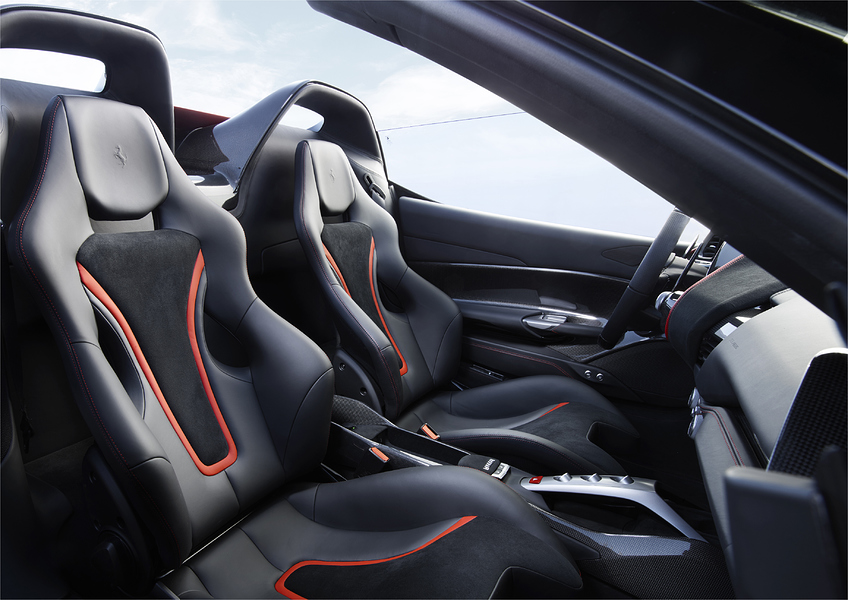