HOW MANY?! HOW MANY UNTIL YOU’RE SATISFIED, JOHN? SHE WAS SO CUTE.

I’m starting to think Dagashi Kashi is a MidTrang show but confirmation is needed. Almost caught up with Dragon Ball Super. Nearly done with the Revival of Frieza arc. Thank god. I want to watch new content already. Not Gohan losing in life.

Yeah, agreed. It’s doubly weird that it’s always girls too. So women have to die for this man to use his power.

I’ve been watching Dragon Ball Super and Gundam: Iron-Blooded Orphans. I’m about to watch the latest episode of Super, but I’m behind in Iron-Blooded Orphans. Next episode I have to watch is episode 8. I kinda like how the main character is largely detached from anything not having to do with fighting. His mentor, Orga, takes care of all of that for him. Mikazuki is indifferent to most happenings around him, but instead, he is idle and munches on his raisins. Pretty humorous actually. He has that same uncaring and cold personality as Hiro from Gundam Wing. The new episodes of DB Super have been sort of stupid. It’s still very comedy focused, and there isn’t a legitimate threat to the universe yet. I hope we get a villain worth caring about later on. Gohan still fails.

is mikado going all batman again

seems too obvious tho

Also speculation about the killer’s identity, read at your own risk.

I just can’t shake the idea that it’s the teacher. It would be too easy for him to notice the kids are colluding and figure out where Hinazuki is. Who else could find her so quickly and easily, other than Satoru’s mom? And it can’t be her either. 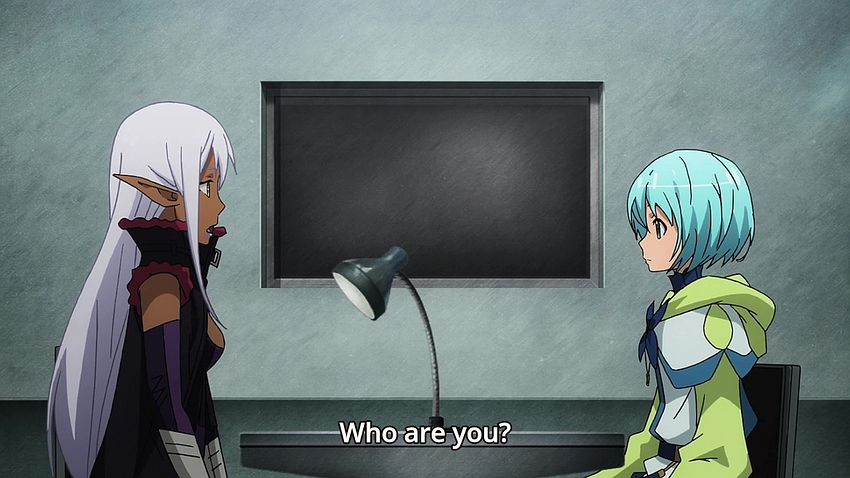 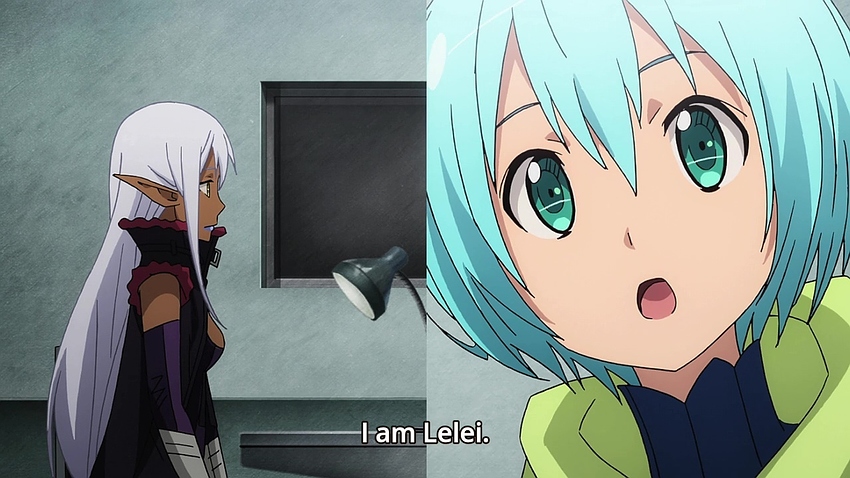 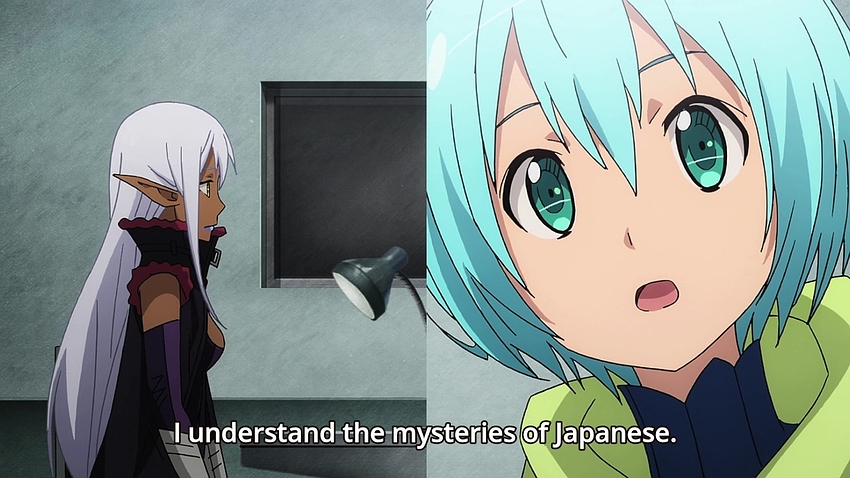 i watched two episodes of Erased, its pretty good so far
the visual direction is aces, very filmic
the mc’s childhood friends were cooler than mine ever were
also I like all the female characters so i have a feeling they are all going to die
rip bromom

I felt like Dimension W had a fairly decent start but these latest episodes have really spent any potential it had. 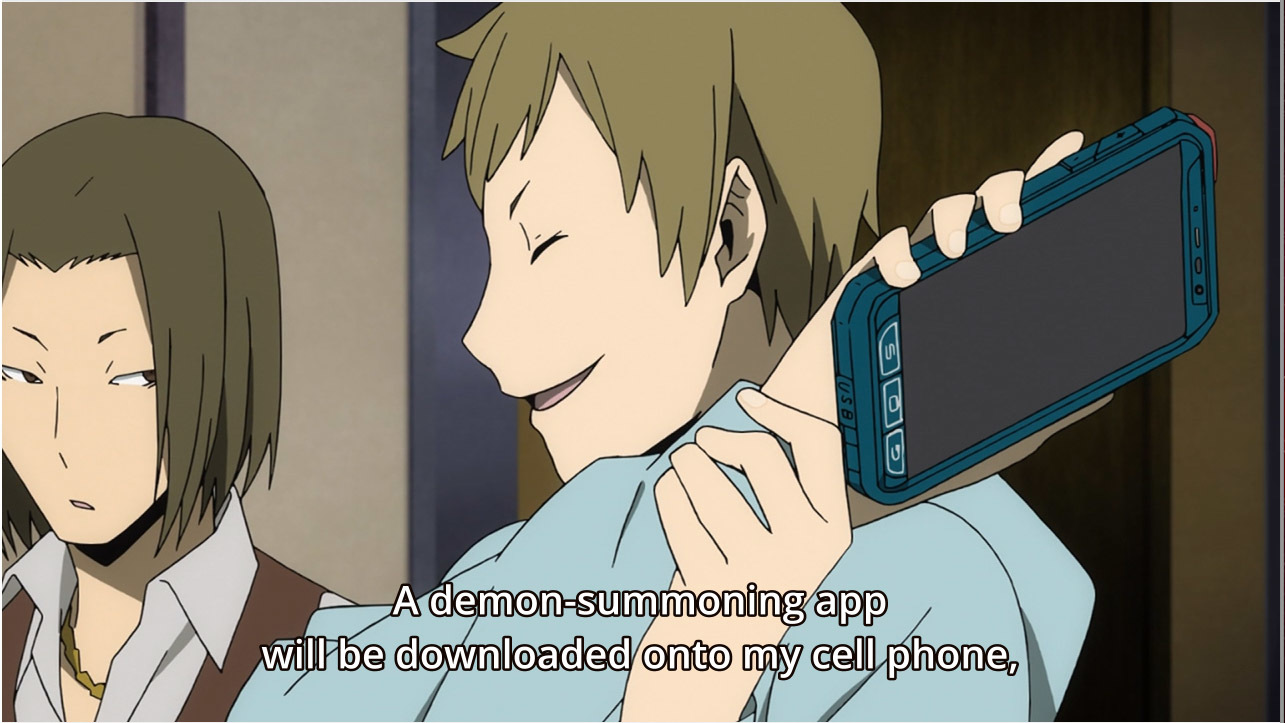