Final Fantasy 15, Dragon Quest 11, and Persona 5 should continue to sell a lot of PS4 consoles.

Yep. That combined with the pricecut will make sure it sells well throughout the next year. I doubt it will ever reach PS2 levels (21 million LTD), but it should catch up to the PS3. 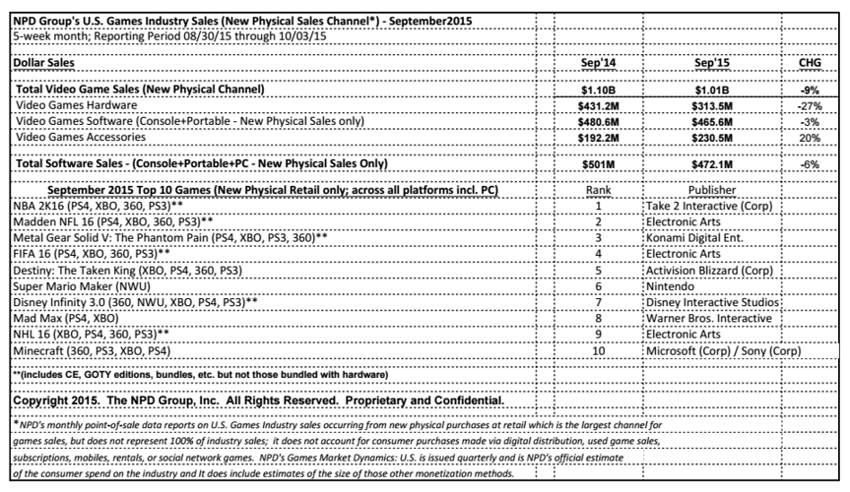 A Microsoft source has confirmed that the company will no longer provide sales updates for Xbox One.

As reported by Game Informer, the firm has stopped reporting console sale totals as of its most recent quarterly report – which explains why the usual figures were mysteriously absent from Microsoft’s results earlier this week.

Microsoft will focus on engagement data as its measuring stick and shift away from unit-to-unit comparisons with Sony’s PS4 console.

The company plans to provide Xbox Live metrics in place of sales figures on all quarterly reports moving forward – such as the recent news that the number of monthly active users on the online service is up 28 per cent year-over-year and has surpassed 39m users.

No news is better than bad news, I guess.

They took the L.

My question is if it’ll be worth it to them to invest further in a next gen console. They wouldn’t necessarily need a console in order to reap the benefits of Xbox Live. It could be used as a service on other devices.

Very few would pay for Xbox Live on Windows since there are several free alternatives.

Although the Xbox One is selling worse than the PS4 it is still doing pretty good numbers and the brand is very popular. There must be a way for them to limit their losses and focus on the profitable parts of their gaming division.

Nintendo’s half-year financial report for the six months ending September 30th 2015 show a slight dip in profits and an increase in sales revenues with the Japanese firm reporting a profit of 11.45 billion Yen for the first half of 2015, compared to the 14.3 billion it booked last year. Net sales revenues are up to 204 billion Yen from 171 billion in the year prior.

The year’s big first-party software releases have sold fairly well, with Animal Crossing: Happy Home Designer clocking up 2 million worldwide, Splatoon 2.4 million and Mario Maker 1.9 million. For hardware, the Wii U sold 1.19 million units and the 3DS 2.28 million. 12.37 million units of Wii U software were sold and 19.2 million units of 3DS software. Revenue split between hardware and software was very even, with 103 billion Yen coming from hardware and 100.5 billion from games. Tellingly, the shift to digital continues apace, with Nintendo’s digital download revenues doubling from the first half of 2014 to reach 21 billion Yen.

Whilst perhaps unspectacular, the results are a welcome sign that new CEO Tatsumi Kimishima has his hand firmly on a familiar tiller. The formerly relatively unknown executive is not expected to take as much of a front line public-facing role as his tragically late predecessor Satoru Iwata, but is rumoured to have stepped up the schedule for the release of the company’s next console, codenamed NX, bringing it forward to 2016.

Kimishima is due to host a strategy briefing tomorrow (Thursday 29th October) in which he’s likely to cast some light, if not a huge amount, on both that schedule and the plans for moving forward with Nintendo’s mobile publishing partnership with DeNA. He can expect his performance to be under very close scrutiny from investors and analysts alike, as they try to gauge his inclinations and proclivities.

Games Industry | Nintendo profits dip slightly, but Wii U sales are up

Given the difficulty of finding rarer Amiibo characters in shops, it’s always been unclear whether the figurines were popular – or underproduced.

Thanks to a report from Reuters, we know that Nintendo has sold 21 million of the toys – which can also take the form of cards or plush dolls, as with the recent Animal Crossing and Yoshi versions. That number includes 10.6 million sold since March.

These numbers come alongside Nintendo’s latest financial report; the company’s sales increased 19.1 year-on-year for its most recent quarter, but profits fell. The company reported software and hardware sales, too.

According to Nintendo’s earnings statement, the introduction of card-based Amiibo is a success, and Amiibo figure sales “maintain strong momentum.”

Nintendo earlier this year reported that over half of Amiibo shipments head to the U.S. and Canada. 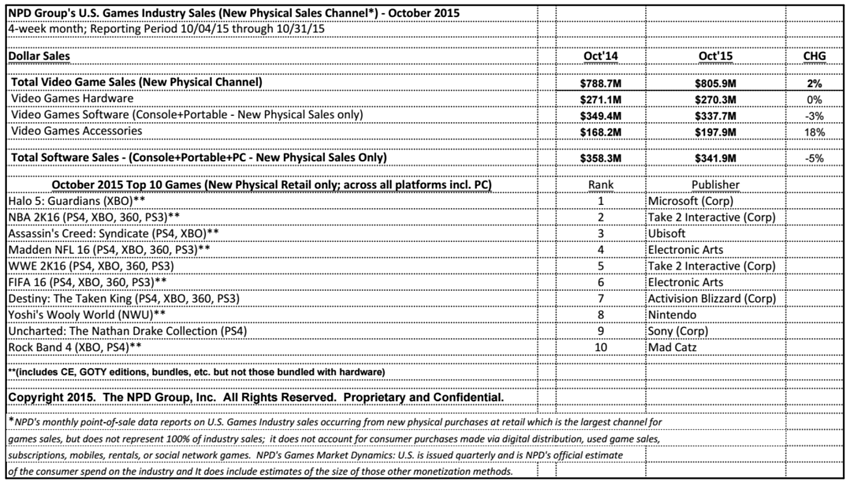 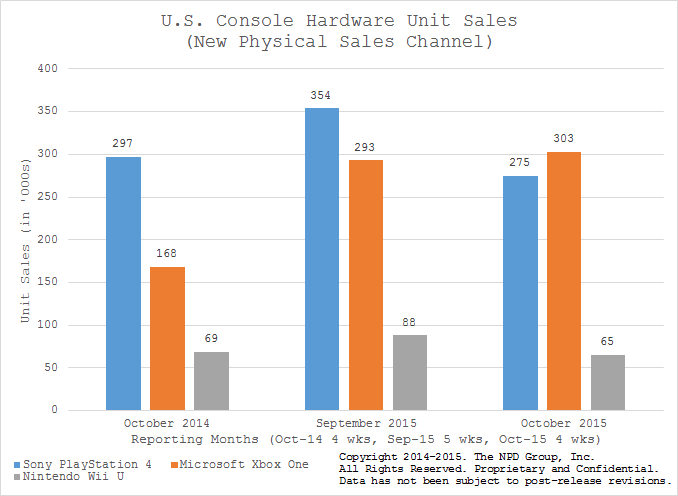 Hello, do we have any numbers how many units have been sold from DImensions and Guitar Hero. I hope they did okayish, so that i can hope of more dlc soon. Thx

The PlayStation 4's sales success continues: as of 6th December it had sold over 50m units. That's sold through to consumers - not shipped. And it's wo… Final Fantasy XV sold a total of 694,262 units during its first week of sale in Japan, with 690,471 of those sales coming from the PlayStation 4 version, the latest Media Create sales figures reveal. The launch of the highly anticipated action RPG...