Netflix has just added more Flash and Arrow in the US.

Then maybe the new seasons will make it here soon.

I’ve been looking forward to that one.

You seen What We Do in the Shadows?

Well do catch the rest of it sometime.

also flash is back aaaand barry already fucked up lol

I managed to catch up on S2 really quickly (boy that was quick, a lot of episodes in such a short amount of time) and start watching S3. Barry, just address the root problem! It will solve everything else!

Netflix (Sweden) added season 4 of Arrow and season 3 of Flash last week. I have 46 episodes to catch up on. 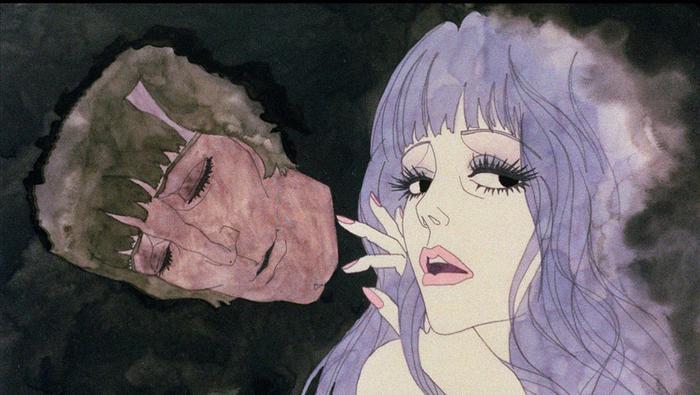 This is really a film whose style hasn’t truly been duplicated by anyone. It’s both fully lodged in psychedelia of the 70s but futuristic in a very unique way, and almost recalls ukiyo-e at its most graceful moments. It’s really the type of film you could enjoy just as much if not even more without subtitles because of how beautiful the animation is. It’s actually so distracting that the storyline (which isn’t so much incomprehensible as just very “vague” and “mythical”) was very hard to follow for me. One of those rare films where every second could be a tumblr .gif. 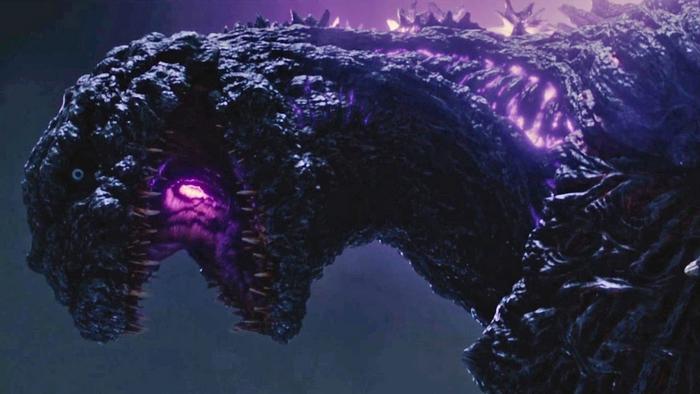 Shin Godzilla is Godzilla via Evangelion sensibilities, razor sharp, lightning fast conversations about reputation and accountability punctuate lumbering, physical sequences of wonton destruction to a pretty brutally critical effect. It’s nakedly critical of bureaucratic red tape and disaster relief in a way that makes for a really interesting contrast to the traditional monster sequences. it may be lacking in character empathy for some, but I think it’s a fierce, interesting take on the genre of monster movie, by someone who has plenty of interesting things to say. Want more Hideaki Anno Godzillas for certain.

Well, I watched the extended cut of Suicide Squad. A historically bad movie.

Princess Mononoke is on sale at amazon and my copy of it just came in today. I forgot to mention that I went to go see it (for the first time, I’m so sorry) in theaters here for its 20th anniversary. It was dubbed, but you know, these disney dubs generally get top tier talent. Really enjoyed Mononoke, it might be new favorite. I really like Kiki though…

I like it, although I consider it one of the weaker Ghibli movies.

Totoro is a fun kid’s movie, but like, that’s it. Same with Ponyo, imo.

Kiki’s is a classic. I think it was my first brush with anime as a child, and as such will always hold a special home in my heart.

I watched all of them as an adult.