Going to watch Ex Machina tonight. I hope the main character doesn’t turn out to be a robot himself. And that it isn’t too stressful.

I was really interested in that one after the trailer. Let me know what you think about it!

It was pretty good! I like it a lot, very smart. Very austere too, which befitted its nature. Lots of super wides, and the distortion and softness that comes with them, but they helped.

But most of all, and this can be considered spoilery so don’t read if you don’t want to know how it made me feel, i loved that it didn’t make me feel especially bad about anyone, it’s a lot about morals, preferential treatment, and accepting biases.

And THIS is spoilerific, don’t read it, at the end i was thinking “why don’t i feel bad about her manipulating him?”. Maybe because she was attractive? Because she was a woman? Because she spoke almost as a child, scared and needing someone to help her? But truthfully, those only served to support something else, not that she was good but that she was human, and that just as i hadn’t felt bad about the tester manipulating the designer, i shouldn’t really feel bad about Ava manipulating the tester. Truth is, her ethical imperative was much stronger than his, she sought freedom while he sought a mixture of revenge, self assertion, and, well, the good of Ava..

I give it four johns out of give.

Liar Game! It’s a survival game like Mirai Nikki or F/Z or F/SN, except the penalty is soul-crushing debt. It’s also a live-action drama so either you’re into or you’re not. I am very much into it.

I give it four and half johns out of give.

By the way, she looks gorgeous in that red dress.

nao is cute in the manga
also dat capsule musix 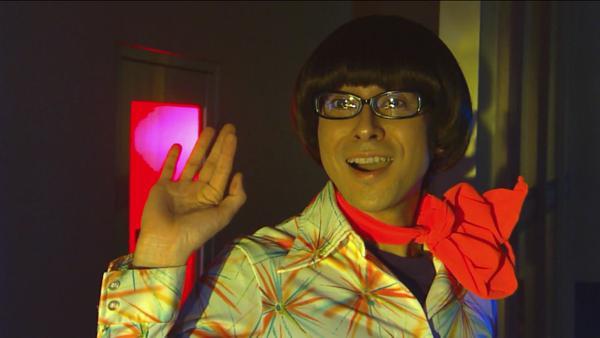 @Vizzy Is Fukunaga gay in the manga? He doesn’t seem to be explicitly gay in the live-action version, but I get that impression from the way he dresses and the fact that he works at a hair salon. 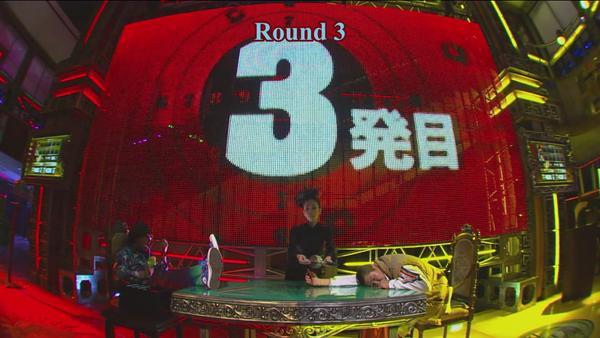 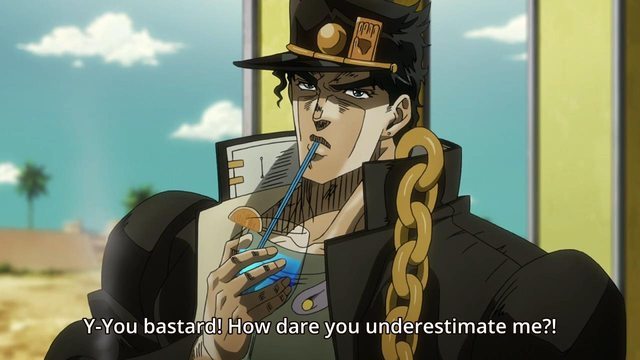 Anyway, I’m into the 2nd season and this show is pretty awesome. You can’t see it too well but that’s literally what he’s doing.

fukunaga is transgender in the manga, they took some liberties on that character for live action I can tell

Liar Game has a good OST.

Fukunaga is the def. the best character.

I watched a couple of interesting, low budget movies this week. Both having a well-known actor in them.

Stet, a troubled and angry 11-year-old orphan from a small Texas town, ends up at a Boy Choir school back East after the death of his single mom. Completely out of his element, he finds himself in a battle of wills with a demanding Choir Master who recognizes a unique talent in this young boy as he pushes him to discover his creative heart and soul in music.

It was an endearing story. I liked listening to the choir singing. There were a lot of nice pieces that they sang. I didn’t care for Dustin Hoffan’s acting. He came off as an egotistical asshole. It was overacting. I also took issue with the writing from the start of Stet’s stay at the boy choir school. His mother had just died, and everyone was treating him like dirt, kicking him while he was down. I can understand if the students wouldn’t have known, but surely the school administration and teachers would have been informed of that ahead of time.

A pair of ten-year-olds find an abandoned cop car in a field. When they take it for a joyride, it seems like they could kill themselves at any moment. But things only get worse when the small town sheriff goes looking for his missing car. The kids find themselves in the center of a deadly game of cat and mouse they don’t understand and the only way out is to go as fast as their cop car can take them.

The premise was odd, and the beginning of the movie was so lacking in story, that I wondered where they were going with it, but it reached a point where you understood why the police squad car was seemingly abandoned in the middle of the forest. Even though I liked Kevin Bacon’s role, he couldn’t have played more of a stereotypical police officer than he did. Large sunglasses, thick handlebar mustache, and a southern accent. He had it all. The end of the movie took a dark turn, and they left you with a rather large cliffhanger. It’s left to the interpretation of the viewer on what happened next. Despite the somber mood at the end, it was an enjoyable movie.

this season started out kinda weird but I love me some philosophical musings so I loved it.
the references to the books Hannibal and Red Dragon were really cool, you can tell they loved Red Dragon more however, with straight up quoting lines. And they play on your expectations a bit if youve seen the movies for those already.
Hope we get a season 4 someday and hope they get the rights to silence of the lambs stuff.
For now ill just pretend the ending was canon and not an obvious fakeout. Murderbros fo life 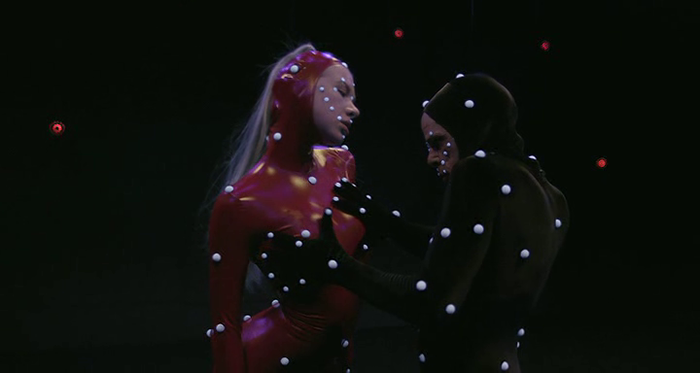 It’s a cinephile’s fever dream, surreal, beautiful, and inconceivable without the crazy-good performance of Denis Lavant. While I enjoyed the visceral nature of the film, with its roller-coaster of shocks, emotional highs and lows, and dark humor, I loved its secondary aspect even more – the way it lingers and twists around on itself in your head. (Critics apparently didn’t let the latter interfere with their reviews. How many of them said things like, “M. Oscar is a rich businessman who lives in a fancy house”?! Bizarre.) I love that the story can never make sense. It’s a perfect möbius strip of un-logic. Even better, it’s studded with little barbs, hooks that make us think about our strange modern lives and the nature of art. I’ll leave the digital allegory to others; for me it’s all about film in a different sense, a celebration of performance and shared experience, the connections we make through even the darkest emotions, the beauty of craft, of “the gesture.” 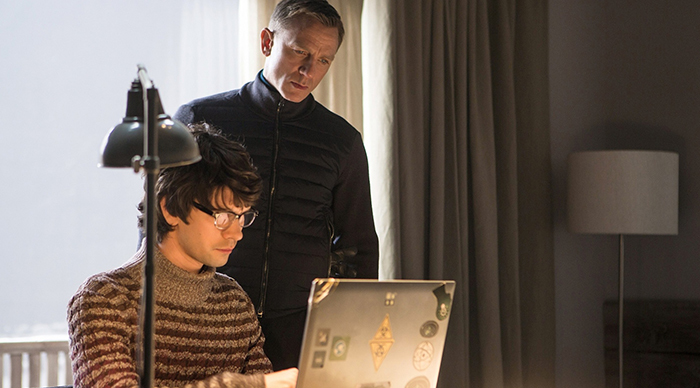 Feels like a checking off of a checklist of Bond elements and lore, a victory lap of sorts, without merit of its own. A greatest hits compilation rather than a new album. At the same time it doubles down on the all the ounces of weight and perceived depth of all the Craig Bonds in one film, but does so with a plot and characters with the weightlessness and airlessness of a Roger Moore film, begging the audience to take it oh so serious without providing any real reason to do so. As if that greatest hits compilation was rerecorded with new, bland production.

about to see the martian

the book was good

computers still have impossible UIs tho

damm it said that already 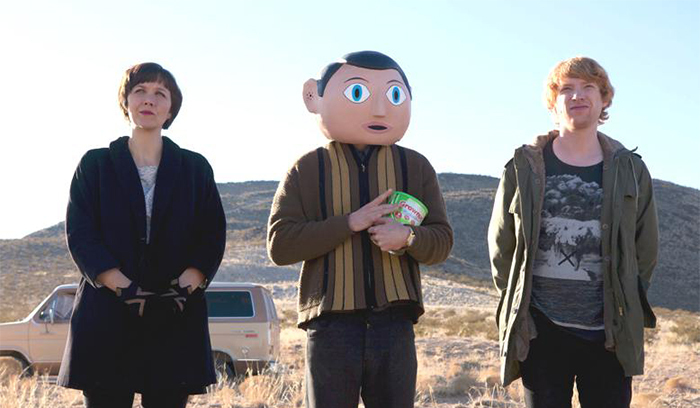 Frank is a bit uneven, but Fassbender is fantastic as the title character, and the music is actually interesting. And I love the way it never shies away from the fact that Gleeson’s John is talentless, his songs are terrible, and he’s wrong about everything: the internet, fame, Frank himself. If John does gets a hint of redemption at the end, it’s almost despite himself. And it’s surprisingly bracing to find a music movie that refuses its characters the personal growth tropes, the creative breakthrough, and (especially) the hit.

But holy shit Emma Stone is, like, too pretty. Almost uncomfortably so.