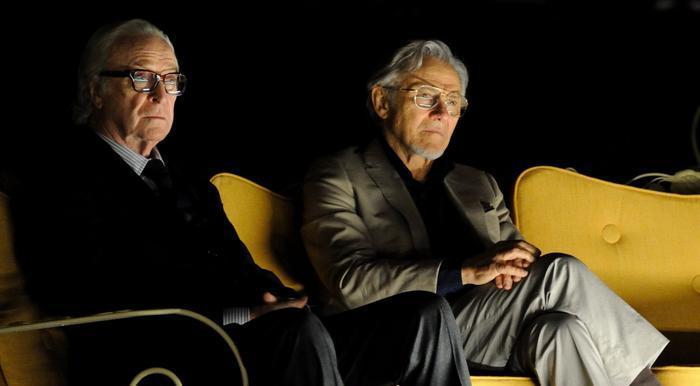 Paolo Sorrentino’s latest film opens with several minutes of music. We see a a musical performance of The Retrosettes ‘You’ve Got The Love’ at an alpine resort, the camera intimately close to the singer’s face as the circular stage rotates continuously. The luxurious Swiss backdrop is blurred, though we can see people dancing beneath the night sky. Several hours later, the film ends with another musical performance.

Michael Caine’s character, the composer Fred Ballinger, has a line in the movie about how he was never skilled with words. He claims that music is the only thing he was ever any good at, because you don’t need thoughts and experience to understand music - it just is. There may not be a better summary of Youth than this. It’s easy to get lost in the film’s complexity, as it’s loaded with themes and ideas that may seem all over the map. Yet the film is always captivating. There was never a dull moment where it wasn’t eliciting some type of response from me. It’s filled to the brim with comedy and absurdity, but there are moments of sheer wonder and even sadness. The film moves its audience like a beautiful piece of music, eliciting these emotional reactions in us even if we can’t say why.

On the surface, the film appears to be about two elderly friends played by Michael Caine and Harvey Keitel. The two men are living out their final years at an upscale Swiss resort, reminiscing on their past experiences and feeling melancholic about their loss of memory. Caine’s character is a retired composer who is refusing to do his conduct his simple songs for the Queen of England, while Keitel’s character is a director working on his final film entitled Life’s Last Day. We’re joined by other notable characters like Ballinger’s daughter, played by Rachel Weisz, a woman looking after her father and undergoing a rough breakup. Paul Dano’s character is a Hollywood leading man, yet he laments the fact that he’s only remembered for playing the part of a robot in a blockbuster film, rather than his work on independent films. This hodgepodge of plot and character develops in interesting ways, yet it’s all secondary to the experience of watching the film. It’s not the sort of movie that has a conventional plot, as it’s more interested in the overall experience than any individual character. There’s another line in the film spoken by Keitel’s character where he says “You say emotions are overrated. Emotions are all we’ve got.” Again echoing this theme of emotional resonance trumping narrative.

As you might expect, the film is brilliantly realized in terms of direction and acting. Michael Caine and Rachel Weisz are particularly excellent here, giving the caliber of performances that we’ve come to expect from them. I’m very interested to see what Paolo Sorrentino does next, as his last two films have been stellar. If you enjoyed The Great Beauty as I did, then you owe it to yourself to watch Youth. Likewise, if you didn’t enjoy The Great Beauty, then you probably won’t be won over here, as Youth covers a lot of the same thematic territory.

saw Room, it was so good! folks were crying left and right

didn’t expect the movie to be about the kid rather than the mother, but it was a pleasant surprise

saw Mustang today, and, well, i was not ready

i wasn’t ready at all

I love her so much and I love Penny Dreadful so much.

Time to watch Rebuild 1.11 again because of FFXIV. 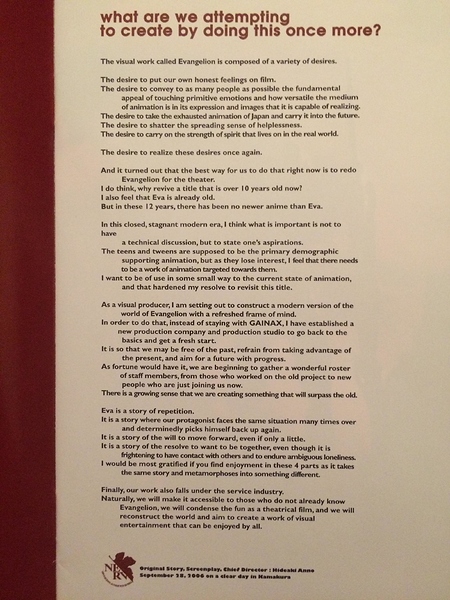 I discovered a new rental service with pretty recent movies at acceptable prices. Star Wars: The Force Awakens (2015) was way too similar to the old movies. I would have preferred it with less nostalgia and cameos. The new evil characters were all weak.

The Good Dinosaur (2015) is one of the better Pixar movies that I’ve seen.

The season finale of Game of Thrones was pretty great. I can’t wait for the seventh season. I watched this straight through in one sitting. Nothing was really wasted, it felt like an 8 hour movie.

I definitely recommend it if you enjoy any level of 80s sci-fi, but done with modern techniques in filmography and story telling.

The acting overall was great, especially the child actors. 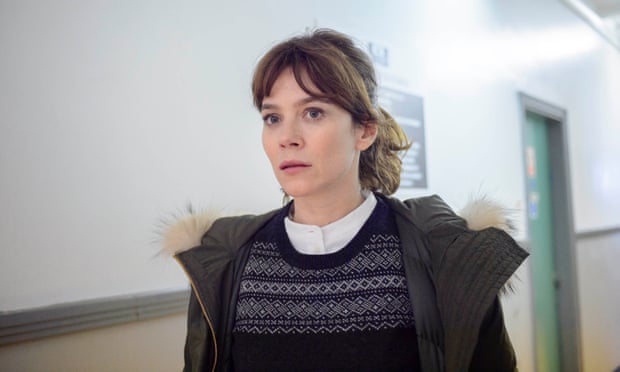 British crime series Marcella on Netflix is quite good. We needed to turn in early last night and instead we ended up watching the first three episodes. Damn cliffhangers.

Okay, so it’s not a movie but I’m watching Heroes series again through Netflix (thank you generous friend). I’ve watched the first 3 seasons when it got aired in 2006. It still feels very exciting to watch. I hope I’ll be able to watch all the 4 seasons.

I don’t know… everything is such a cliché. The hipster music and graphic to lure in all the new found “nerds.” All character classes are there… from the anti hero drunk secretly super brilliant cop to the nerdy but real-friendship-is-real kids that all have their respective role in the gang. Popular kids and poor dude blablabla mix in some shitty cgi and an 80s vibe so people can applaud over how “well” its done. They put in so much easy appeal that a broad majority will watch it just because it feels relevant, without the writers having to actually try to set up a good story.

also winona is a wig, and her acting is bad.

Thought Stranger Things was merely ok. I will forget about it in a week.

I saw one ep and this was how I felt about it as well. I’d rather just go watch and listen to the stuff it’s aping.

…were any of you born in the 80s? Genuine curiosity.

I mean…I guess so. By the literal definition.