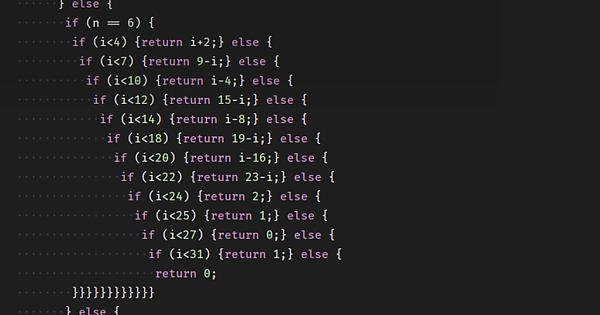 I’ve never used this command before and it is indeed very useful. 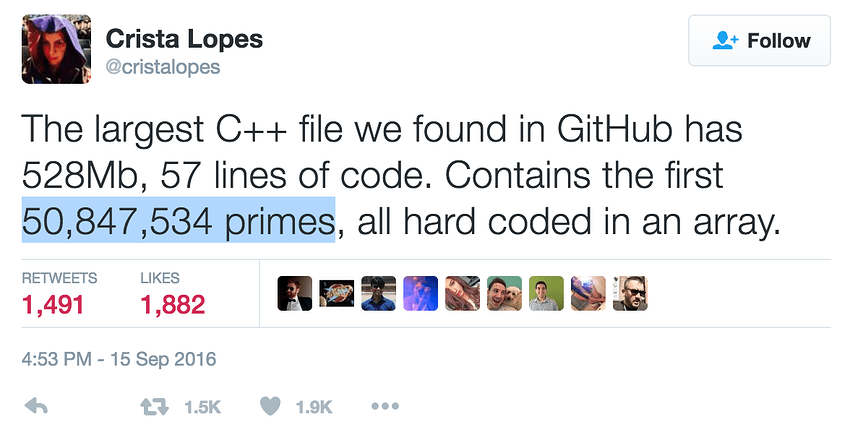 Why I Hate Frameworks

I’m currently in the planning stages of building a hosted Java web application (yes, it has to be Java, for a variety of reasons that I don’t feel like going into right now). In the process, I’m evaluating a bunch of J2EE portlet-enabled JSR-compliant MVC role-based CMS web service application container frameworks.

And after spending dozens of hours reading through feature lists and documentation, I’m ready to gouge out my eyes.

I’ve done small woodworking projects before, and I think I have a pretty good idea of what I need: some wood and a few basic tools: a tape measure, a saw, a level, and a hammer.

If I were going to build a whole house, rather than just a spice rack, I’d still need a tape measure, a saw, a level, and a hammer (among other things).

So I go to the hardware store to buy the tools, and I ask the sales clerk where I can find a hammer.

Surprised at this development, I ask him why.

“Well, the problem with hammers is that there are so many different kinds. Sledge hammers, claw hammers, ball-peen hammers. What if you bought one kind of hammer and then realized that you needed a different kind of hammer later? You’d have to buy a separate hammer for your next task. As it turns out, most people really want a single hammer that can handle all of the different kinds of hammering tasks you might encounter in your life.”

“Hmmmmmm. Well, I suppose that sounds all right. Can you show me where to find a Universal Hammer.”

“No, we don’t sell those anymore. They’re pretty obsolete.”

“Really? I thought you just said that the Universal Hammer was the wave of the future.”

“As it turns out, if you make only one kind of hammer, capable of performing all the same tasks as all those different kinds of hammers, then it isn’t very good at any of them. Driving a nail with a sledgehammer isn’t very effective. And, if you want to kill your ex-girlfriend, there’s really no substitute for a ball-peen hammer.”

“That’s true. So, if nobody buys Universal Hammers anymore, and if you’re no longer selling all those old-fashioned kinds of hammers, what kinds of hammers do you sell?”

“Actually, we don’t sell hammers at all.”

“According to our research, what people really needed wasn’t a Universal Hammer after all. It’s always better to have the right kind of hammer for the job. So, we started selling hammer factories, capable of producing whatever kind of hammers you might be interested in using. All you need to do is staff the hammer factory with workers, activate the machinery, buy the raw materials, pay the utility bills, and PRESTO…you’ll have exactly the kind of hammer you need in no time flat.”

“But I don’t really want to buy a hammer factory…”

“That’s good. Because we don’t sell them anymore.”

“But I thought you just said…”

“We discovered that most people don’t actually need an entire hammer factory. Some people, for example, will never need a ball-peen hammer. (Maybe they’ve never had ex-girlfriends. Or maybe they killed them with icepicks instead.) So there’s no point in someone buying a hammer factory that can produce every kind of hammer under the sun.”

“Yeah, that makes a lot of sense.”

“So, instead, we started selling schematic diagrams for hammer factories, enabling our clients to build their own hammer factories, custom engineered to manufacture only the kinds of hammers that they would actually need.”

“Let me guess. You don’t sell those anymore.”

“And I would agree with you there.”

“I know what you’re going to say!! …and we don’t sell those anymore either. For some reason, not many people were buying the hammer factory factories, so we came up with a new solution to address the problem.”

“So you don’t have any hammers? None at all?”

“No. If you really want a high-quality, industrially engineered spice rack, you desperately need something more advanced than a simple hammer from a rinky-dink hardware store.”

“Well…All right. I guess that’s what I’ll have to do. If this is the way things are done now, I guess I’d better learn how to do it.”

“This thing comes with documentation, right?” Over the past couple of years I have spent a lot of time debugging other engineers’ test code. This was interesting work, occasionally frustrating but always informative. One might not immediately...

null program | A Magnetized Needle and a Steady Hand

A 4-bit Calculator made in cardboard and marble

Oliver Powell | Talks that changed the way I think about programming 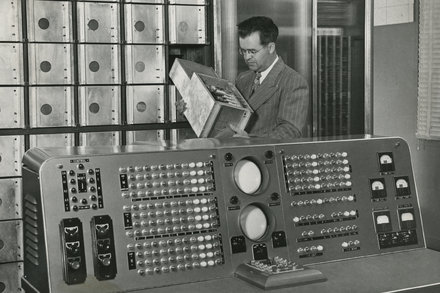 One of the last surviving scientists in the forefront of the computer revolution, Dr. Huskey helped develop what was once billed as the first personal computer.

100 days, 100 algorithms - a challenge consisting of many small pieces. What will happen when we run out of names for JavaScript frameworks?

It’s like fart jokes for kids, but for non-JS programmers. Guess I was hoping for something more creative than a Seinfeld style joke pointing out obvious stupid/odd things spread out over more words than necessary. 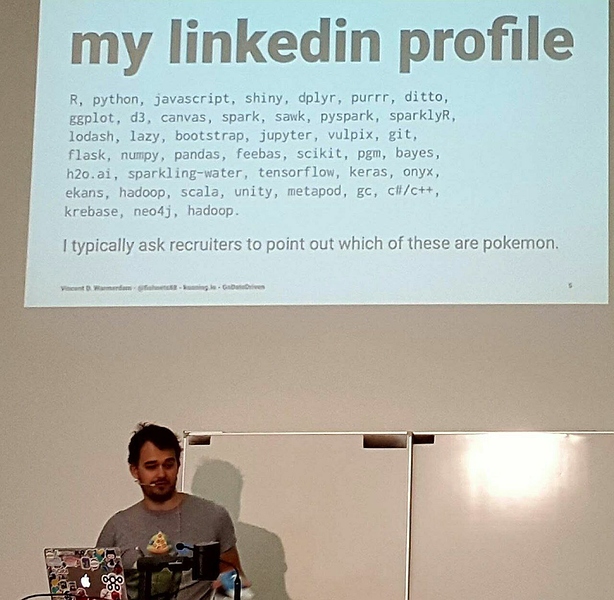 Python jumps to No. 1, and Swift enters the Top Ten

I have very little time right now but still trying to do a little python every night, but also wondering how good it is to learn this by myself and then learn other things in school afterwards

You can never learn too much of a language. The worst case scenario is that your course assignments turn out to be quick and easy.

What are you doing in Python?

Just a calculator that can parse stuff like “12+6” and “7/9”. Next I want to do a dialog text manager and that will come with objects and stuff.