Nobody said I was gonna get this day one. I played Destiny after Taken King and that was fun.

Not feeling the pvp but pve felt good. Game runs really well too, surprised. Since @chapel seems to be getting it on PC, y’all can probably count me in. I’ll carry you guys @Das @LabouredSubterfuge

Fuck off I know how to shoot gud and do other stuff gud too.

My brother is in, as well as some PC gaming friends. So we should have enough people to do the harder PvE content like the raid.

Could do a mini clan if you want. Assume you get rewards n shit. Destiny 2 Clans - What They Are, How to Create/Join, and Why You Should Care •...

#Destiny 2 Clans ##What They Are, How to Create/Join, and Why You Should Care ***   I have seen several posts asking how to create/setup...

Having not played D1 there’s still a lot I don’t understand about how this game will work. 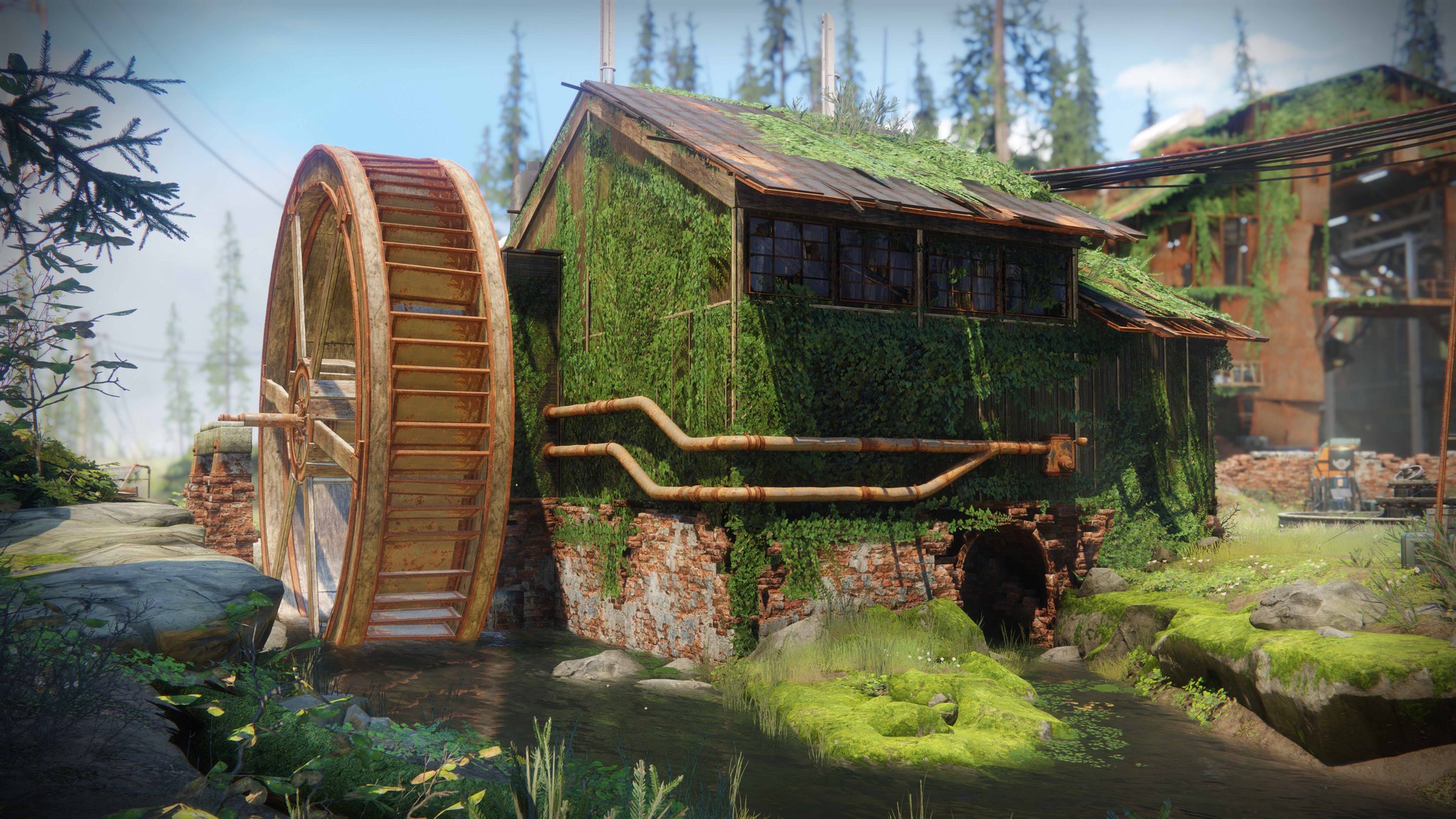 No idea what engrams are (a generic term for loot?)

Engrams are an unknown loot item, though you know the rarity along with the type of item, e.g. legendary kinetic weapon, exotic helmet.

How weapon upgrades and mods work (do you get them from loot or do you level up your guns?)

Weapons in D1 could be upgraded, in fact the higher level weapons had perks and abilities that needed to be unlocked before you could use them. It was a combination of experience to earn the ability to unlock the perk along with resources to actually unlock it. In D2 I am not sure how much of that has changed but probably similar in some ways.

This also included the “mods” like sights which were just a built in option like that. Unlocked the same way FYI.

You don’t explicitly level up after 20, but you have a light level which represents your average(?) light level of weapons and armor. This is used as a gate checking mechanism for encounters as well as a modifier to your overall power. Generally the higher light level you are the more powerful you are. If you have a lower average light level but have a very high light level gun, you would do less damage with the gun than if your light level was higher. This may or may not change.

No idea what the various other things you pick up are (assume you can pick up materials and there’s some form of crafting?)

No details on materials, but in D1 you picked them up and they were used to unlock abilities on weapons and could be used to trade for other resources. D1 had a ton of currencies you had to deal with so I hope they simplify that for D2.

Haven’t tried PvP yet but I suspect I’m not going to be that into it. PvE is fun tho.

Wonder if I’d be missing out on much by ignoring the PvP in the full game?

You won’t miss that much from a gameplay perspective, but you’d miss out on another path to gear.

I enjoy the PvP for the most part but YMMV.

Hmmm if there’s gear I can only get from PvP then I suppose I could be tempted.

I am insanely jealous.

Aww man, I’ll miss the old title, this one is boring Who plans on playing on PC?